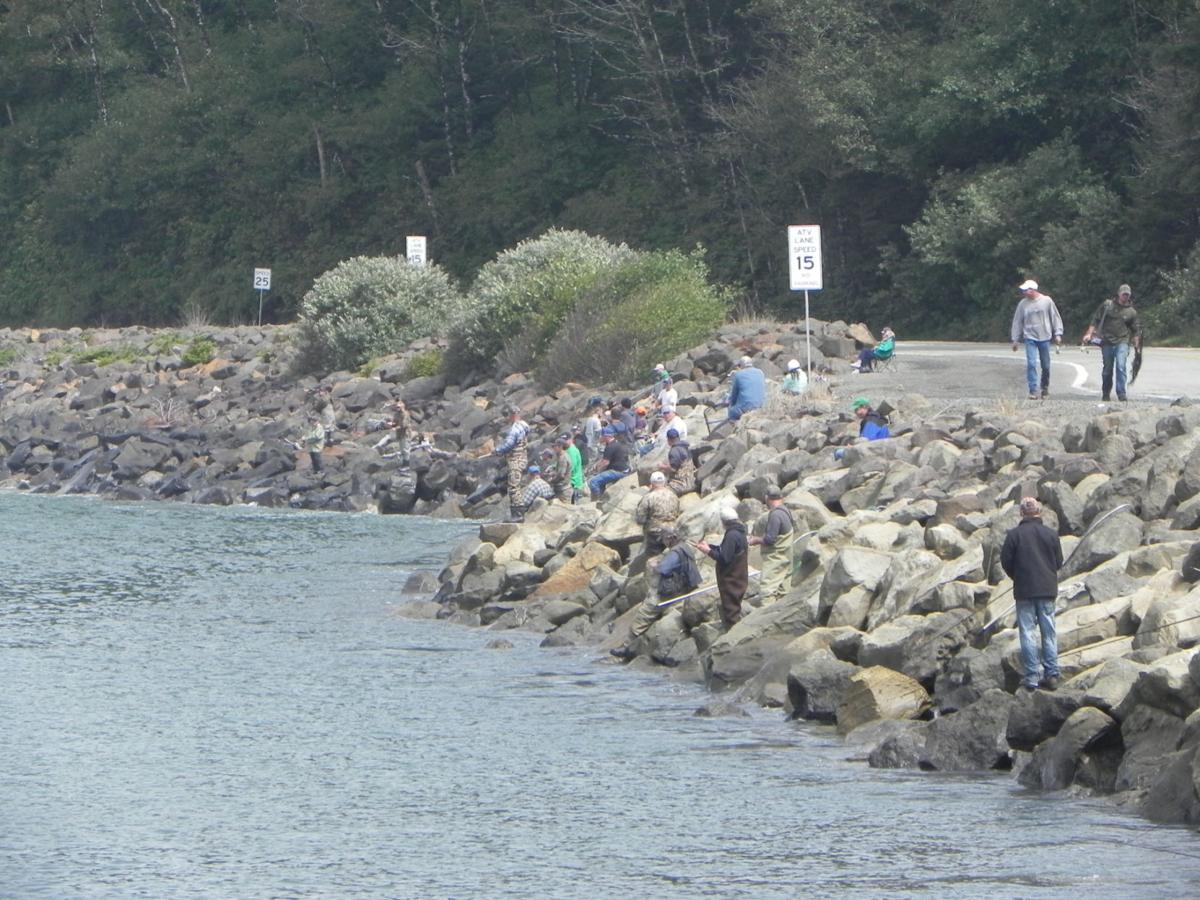 Fishing from the bank of the Umpqua River near Winchester Bay in 2015. 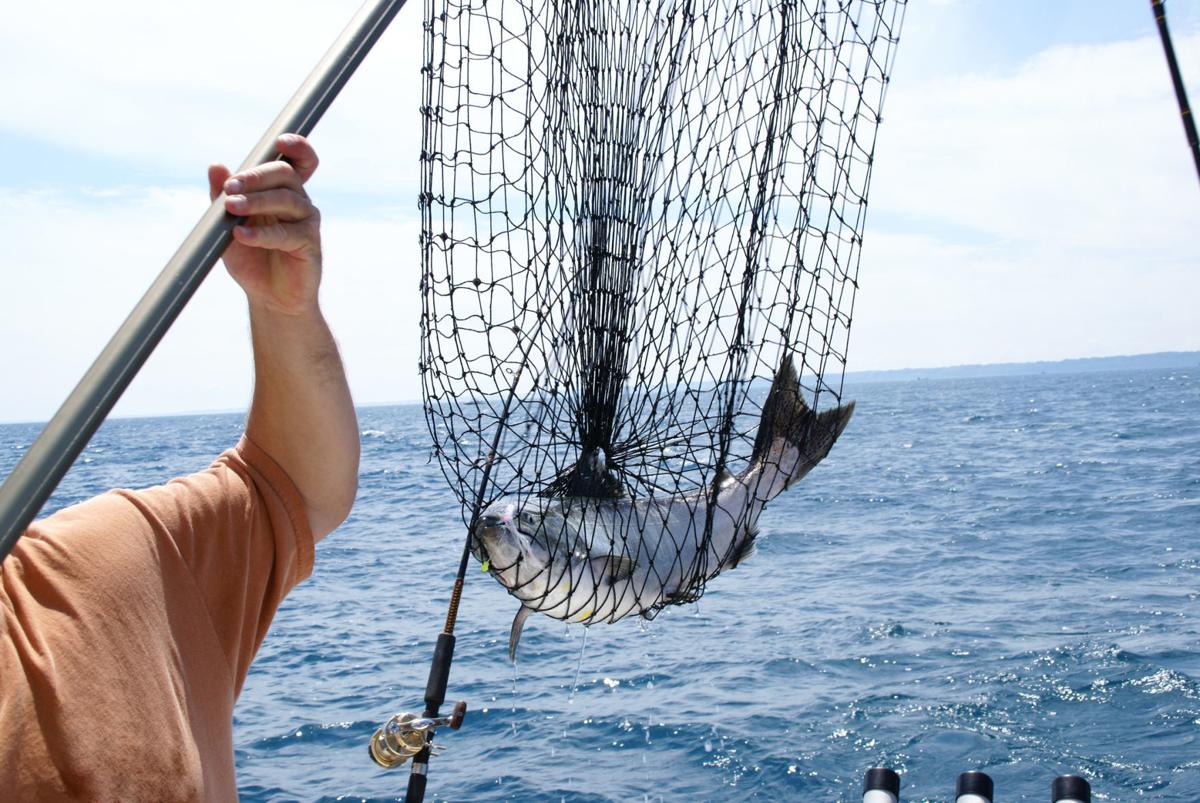 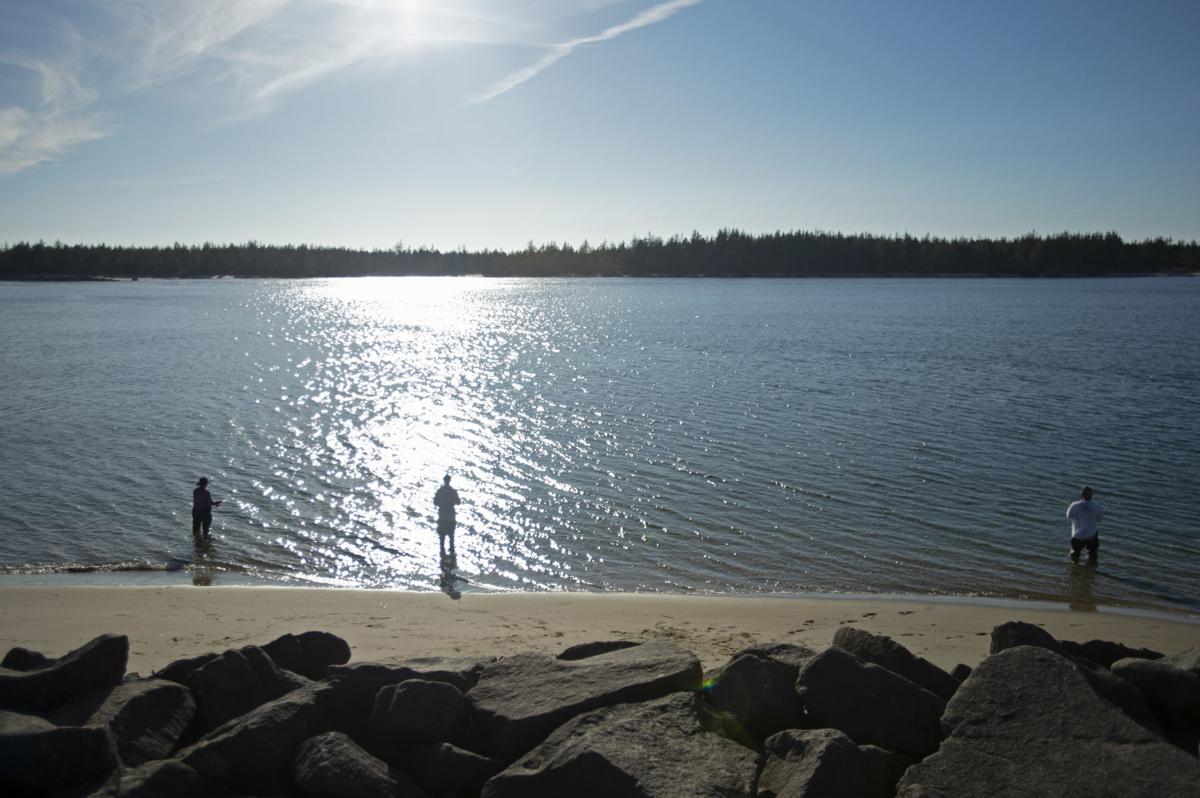 People fish from the bank near the mouth of the Umpqua River in Winchester Bay on Wednesday.

Fishing from the bank of the Umpqua River near Winchester Bay in 2015.

People fish from the bank near the mouth of the Umpqua River in Winchester Bay on Wednesday.

ROSEBURG (AP) — The Oregon Department of Fish and Wildlife has closed the harvest of wild spring Chinook salmon in the Umpqua River.

The agency prohibited the harvest on the mainstem Umpqua River from Feb. 1 to June 30, The News-Review reported.

The primary reason is a low fish count over the past two years. Officials said 64 of the species returned from the Pacific Ocean to the South Umpqua River this past year, while only 29 returned in 2018.

Officials hope to preserve the vulnerable species they said was impacted in recent years by drought conditions that have reduced river flow and increased water temperatures.

Anglers on the North Umpqua River would still be able to retain the salmon under 2020 aggregate bag-limit regulations and may also keep hatchery spring Chinook on the mainstem Umpqua, officials said.

With harvest of wild spring Chinook prohibited on the mainstem Umpqua, aggregate bag limits would default to two fish per day and 10 per season on the North Umpqua.

In previous years, up to five of the 10-fish limit could be harvested from the mainstem Umpqua, officials said.

Oregon girl dead, boy missing after being swept into ocean

A 7-year-old girl is dead and her 4-year-old brother is missing after they and their father were swept into the ocean on the Oregon coast amid a high-surf warning.

Which 'Peanuts' character are you?