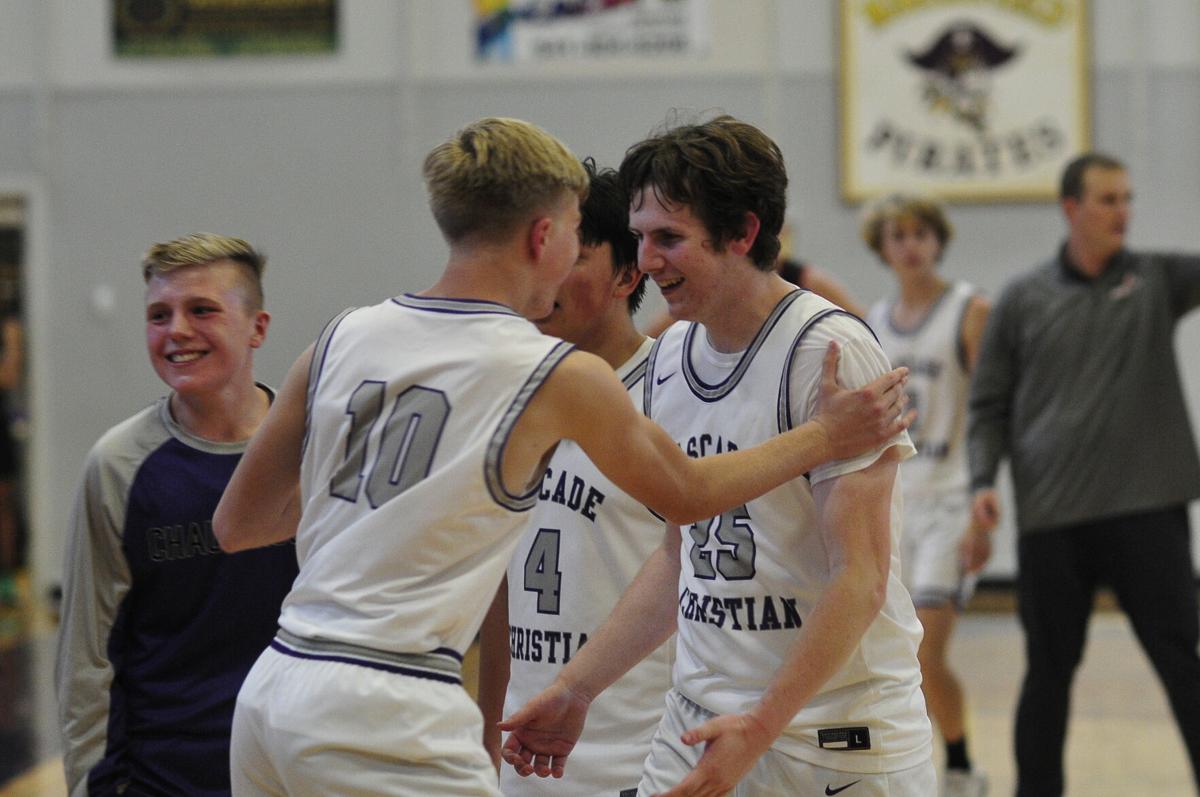 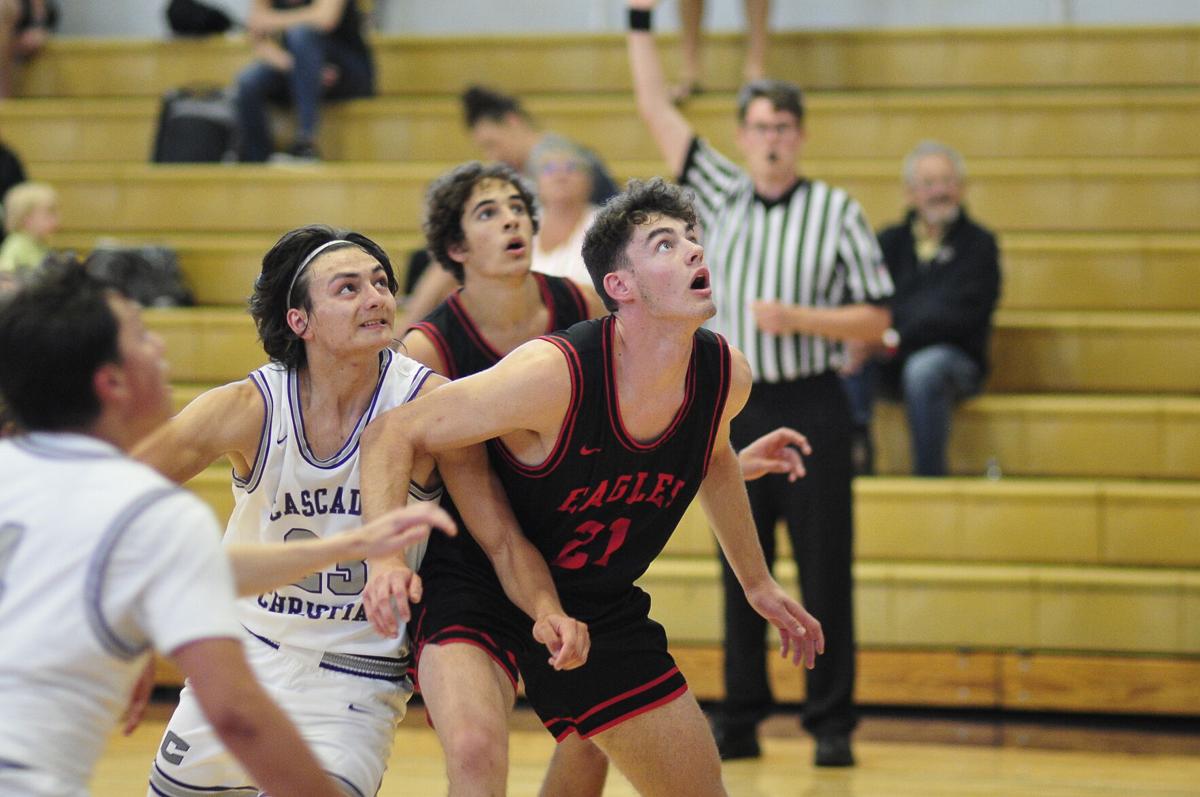 COOS BAY — Cascade Christian and Yamhill-Carlton used different ways to reach the Class 3A boys title game, but each was effective as the top two seeds advanced to the championship matchup at Marshfield High School with wins Thursday.

Top seed Cascade Christian put all five of its starters in double figures in its 66-62 win over Santiam Christian, a game that turned in the fourth quarter after the Eagles led 48-42 entering the final eight minutes.

Yamhill-Carlton, meanwhile, led all the way in an 84-61 win over De La Salle North Catholic.

Sophomore twins Moroni Seely-Roberts and Malachi Seely-Roberts had 31 and 19 points, respectively, for the Tigers. Trey Richmond and Mikel Rivas added 14 and 12 in the win as Yamhill-Carlton led 48-32 at the half and kept building on that advantage the final two quarters.

De La Salle got 42 of its points off 14 3-pointers. Quincy Aranda had five of the treys for 15 points and Ubedei McGautha and Marqui Scott each hit three while scoring 11 and nine, respectively.

Cascade Christian brings an unbeaten record into the championship game, scheduled for 6:45 p.m. at Marshfield, despite losing talented freshman Austin Maurer to an injury just before the state tournament and having eight of 10 potential seniors from last year’s runner-up team choose not to play this spring (only seniors Coppedge and McPheeters and junior Reece are back from the team that lost by two points to Oregon Episcopal in the final).

Yamhill-Carlton, meanwhile, has four total losses by a combined 12 points, to league foes Amity and Dayton, Cascade (which is in the Class 4A championship game) and Class 6A Summit.