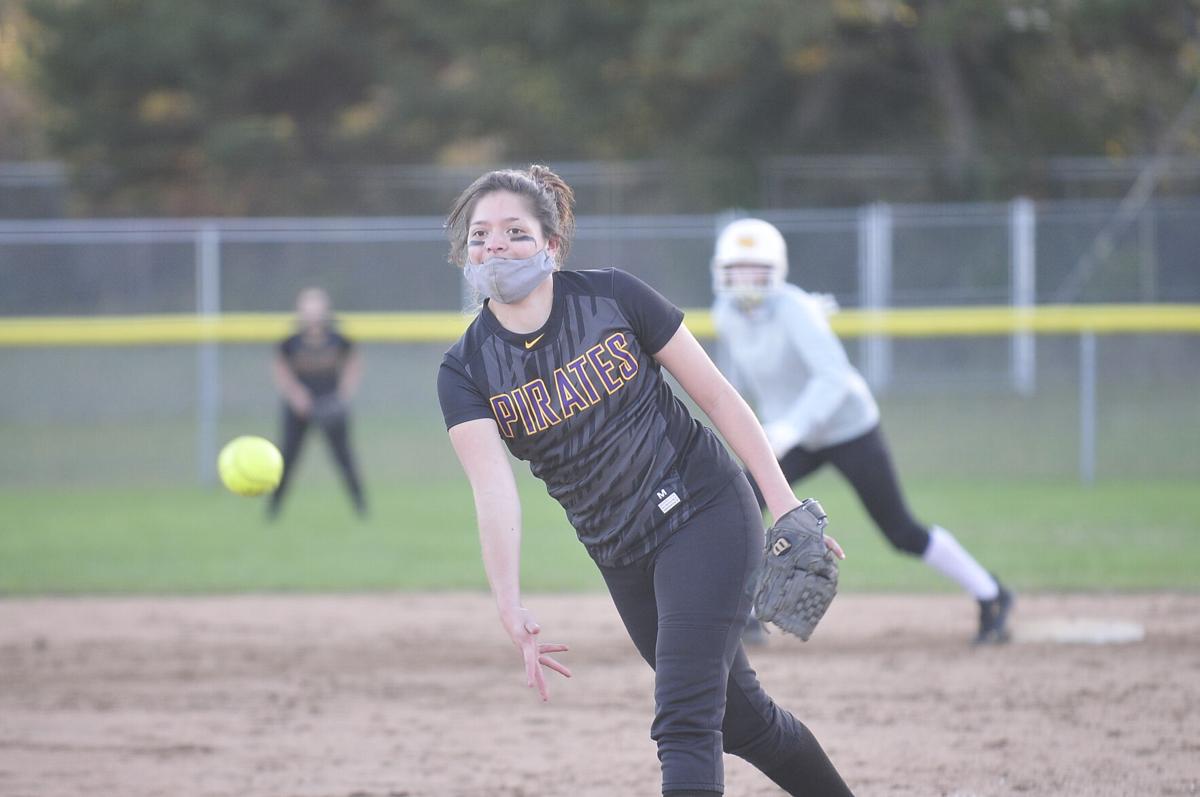 Marshfield's Dahlia Kanui throws a pitch during a game against North Bend on Wednesday. 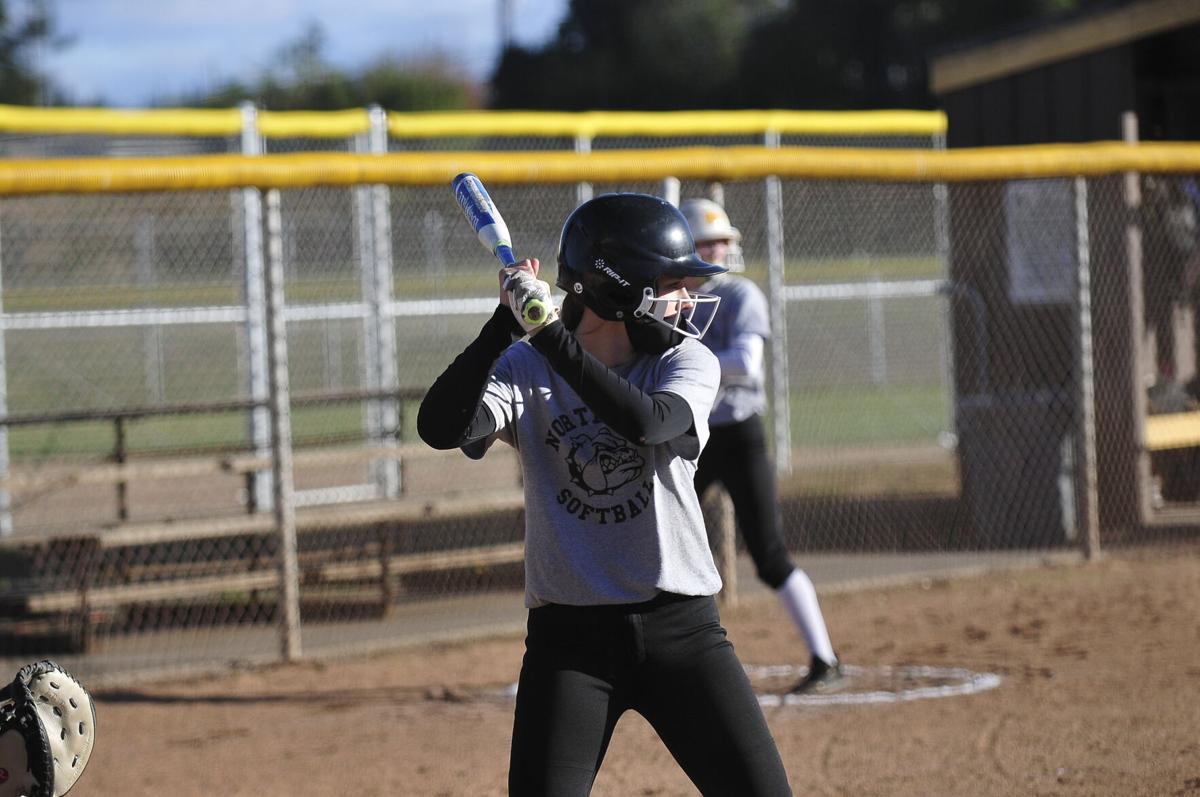 North Bend's Bria Hood is focused at the plate moments before hitting a double against Marshfield.

Marshfield's Dahlia Kanui throws a pitch during a game against North Bend on Wednesday.

North Bend's Bria Hood is focused at the plate moments before hitting a double against Marshfield.

NORTH BEND — The softball teams from Marshfield and North Bend got the most out of their fall season, which ended Friday after the two teams played seven games against each other.

When the games started, they didn’t stop after five innings with the mercy rule, the teams instead opting to play seven innings no matter the score.

On Wednesday, they didn’t get to seven innings, but only because of darkness.

The players were just happy to be on the field after the COVID-19 pandemic wiped out all spring sports.

“It’s cool that we got to make up for last spring when we didn’t get to play,” said Marshfield’s Dahlia Kanui.

Play they did over the past four weeks.

“I like it because last year we would only have gotten to play North Bend once,” said Marshfield’s Kaylin Dea.

This fall, they got to play their neighbors and friends repeatedly.

“I’m really happy we got to play,” said North Bend’s Bria Hood. “We get to come out, have a lot of games against Marshfield, and improve on ourselves and improve as a team for next season.”

Under the current Oregon School Activities Association schedule, softball and other spring sports will be contested next spring, starting a little later than normal, and with a shorter season.

Having games the past four weeks has helped the teams get ready for that time.

“I’m really looking forward to the spring, as much as we’ve improved,” Hood said. “This season was beneficial. Spring will be even better.”

Both squads were breaking in a number of new players, and naturally they got better as the fall progressed.

“There’s a lot more communication,” Kanui said of the Pirates.

“The nerves are gone, finally,” added Dea, noting that the incoming freshmen and the veterans alike were nervous in the early games.

Both teams greatly improved their hitting and their fielding, the players and coaches said. That included several nice plays in the outfield, with one catch in near darkness ending Wednesday’s contest.

North Bend had the upper hand the first four games before Marshfield won two in a row.

Though the scores weren’t as important as getting the chance to play, Dea said beating the Bulldogs “has been nice.”

And North Bend coach John Olson said his team benefitted as well, the losses helping the team focus on areas for improvement.

“We’re learning a lot more these last two games than we did the first four,” he said.

Olson said seeing a quality pitcher like Kanui so many times has only helped his team get better.

The teams were blessed with great weather, which enabled them quality work nearly every day.

“I think the more practice we get the better,” Hood said. “And it’s great we’ve been able to play.”