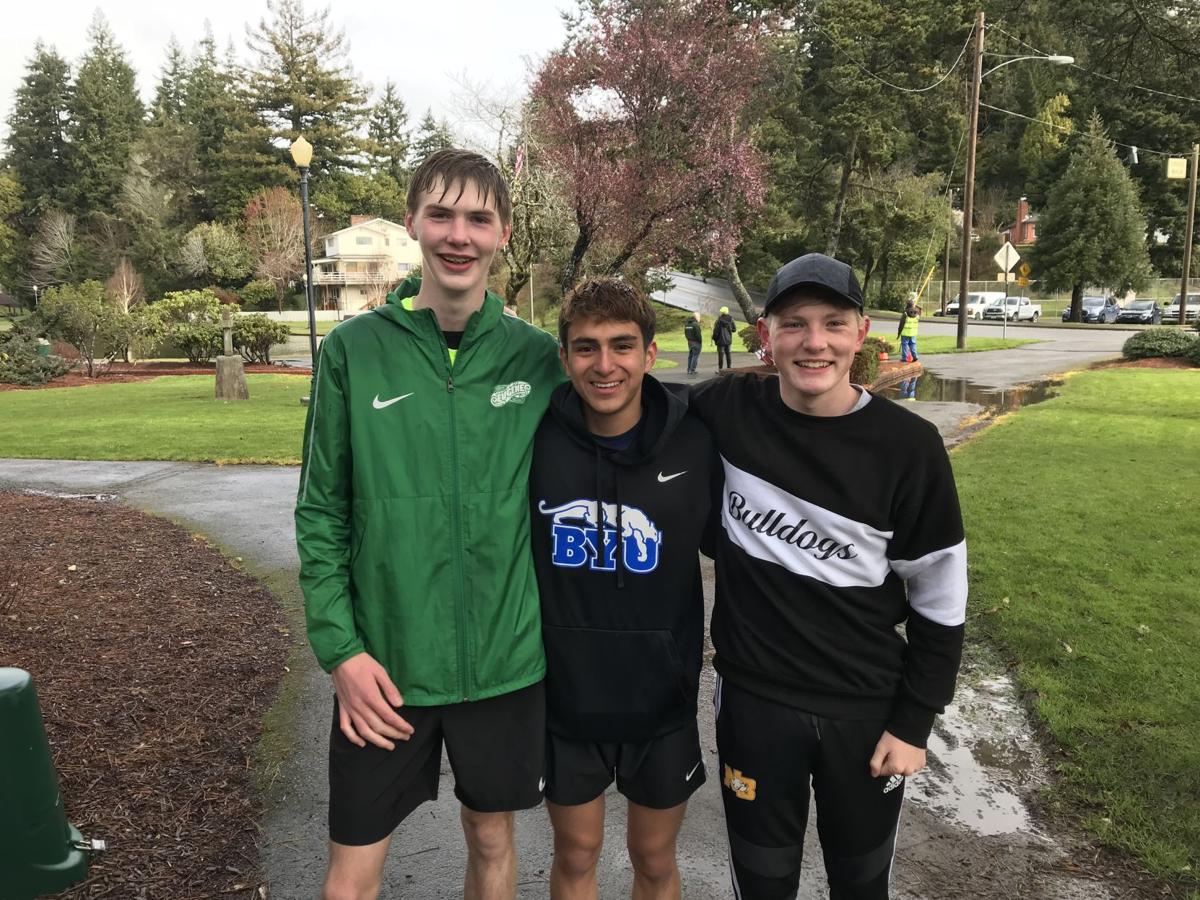 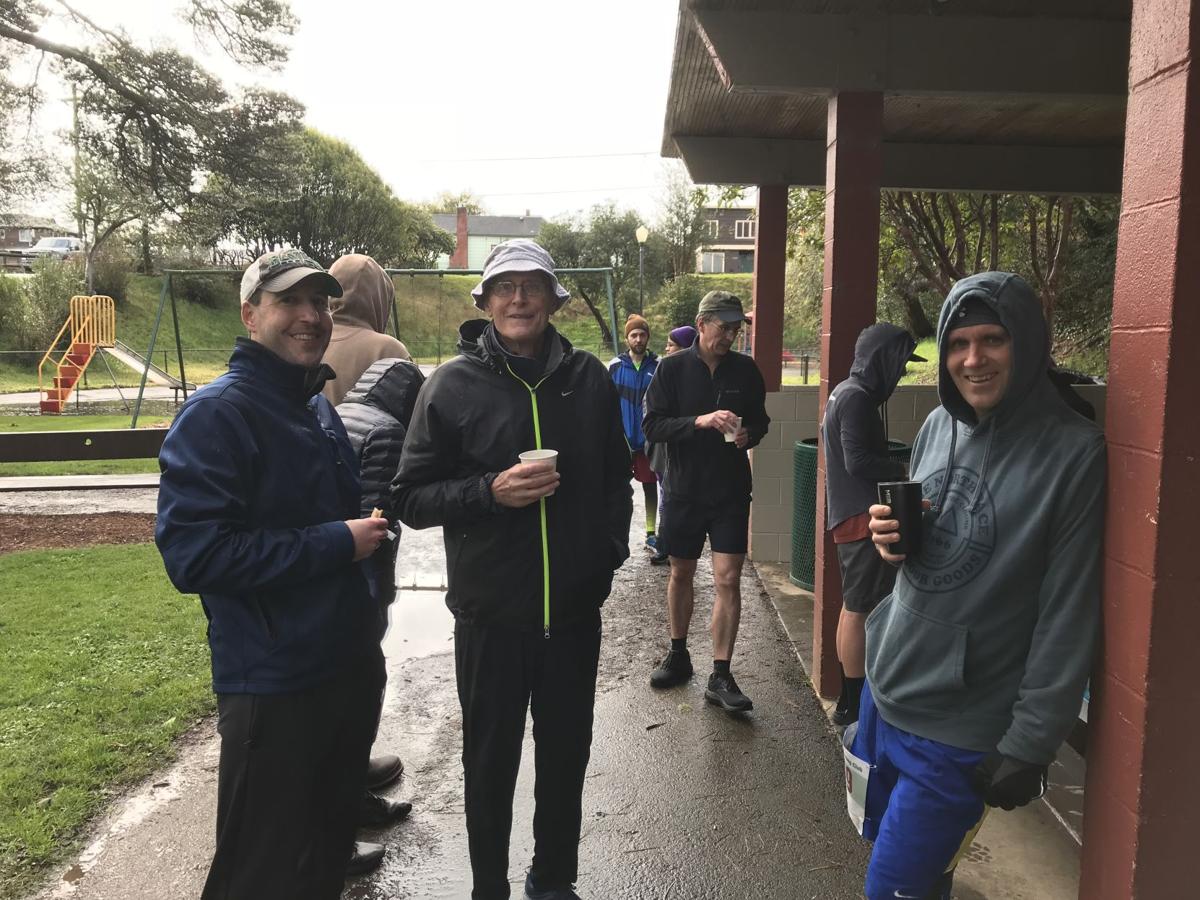 COOS BAY — It was a gathering of under 250 people.

Proceeding cautiously during a global pandemic, the annual Run of Two Cities, which started and finished at Mingus Park, took place on Saturday morning. The race included nearly 50 runners in either the 10-kilometer, 5-kilometer or kids run.

“I got a note from a doctor (Kent Sharman), he’s one of our runners and he is on the board with us ... he said, fine with him to put the event on but just be safe,” said race director Patrick Myers. “It’s nice to hear that from him.”

Event organizers kicked around the idea of canceling the event, but due to the nature of the race and size of the field, felt it was safe to proceed. The amount of runners at the event this year was about the same as last year's field.

“We talked about ... we said it’s outside, we’re pretty spread out we’ll be careful,” said Carol Aron, who helped put on the race. "If people are uncomfortable who already signed up, we would give them an entry to a later race.”

Organizers encouraged anyone feeling sick to stay home and runners to bring their own cup and had volunteers wearing gloves passing out snacks.

The 10K and 5K participants took off at 10 a.m. where they were greeted with a course full of constant hills.

“I hate the hills. They’re always tough,” said 11-year-old Bryleigh Mead, who finished second overall in the 5K in 24 minutes and 38 seconds.

Hoping to keep pace with Bryleigh was her dad Brandon Mead, who finished just behind his daughter.

“We haven’t run this race before, but she runs whenever we can find an event to run at because she loves to run,” he said. “It’s hard for me to keep up, she’s only getting faster and I’m getting older and slower.”

“I think, it’s like you kind of start to feel yourself get into a little bit of a, OK, this is a hill I know what I’m doing and then you kind of relax on the downhill. Your legs go and it’s kind of just a feel you get after a couple hills. Then you kind of know what to do,” said Garcia-Silver, who said he took the first three miles easy before speeding up in the second half in the race.

For Garcia-Silver, a freshman at North Bend High School, the race came the day after the Oregon School Activities Association suspended practices and contests for the upcoming spring sports season at least through the end of the month. Garcia-Silver took 12th at the state cross country meet in the fall and is going to be running distance on the track and field team if the season starts back up.

“I think it was a lot of fun to have a coach with me working on my speed work and calling out my times for me,” he said. “But I mean, I’ll probably be able to get in with some of the Marshfield people and start running with them. So hopefully I’ll be able to keep my training up and stay fit.”

Garcia-Silver's North Bend teammates Ian Nolan and Trenton Parrott were second and third in 44:20 and 44:23, respectively.

Friday morning the Oregon School Activities Association announced that all sports practices and games have been suspended across the state until March 31. The news followed Thursday’s news from Governor Kate Brown that schools across the state would be closed due to the public health threat of coronavirus.