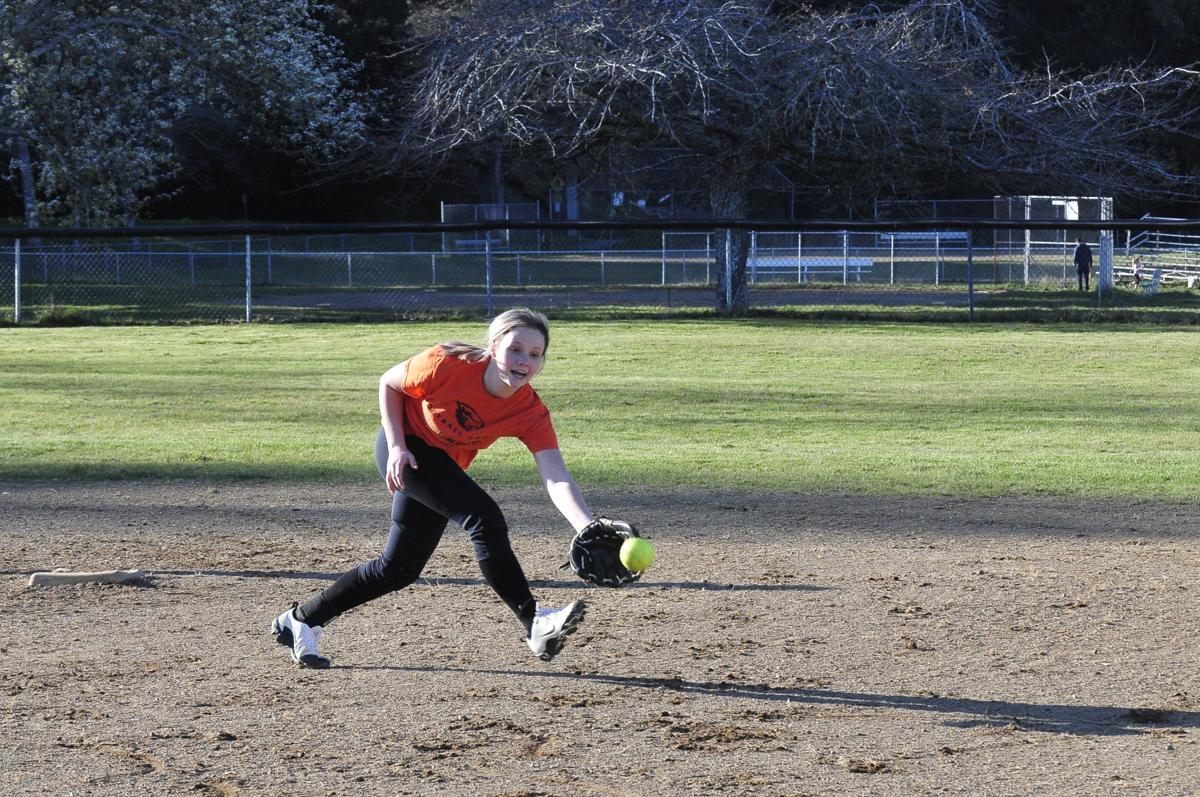 Reedsport's Maddie Carter fields a ball during softball practice before OSAA suspended spring sports. There is still a chance for an abbreviated season if school resumes on April 28. 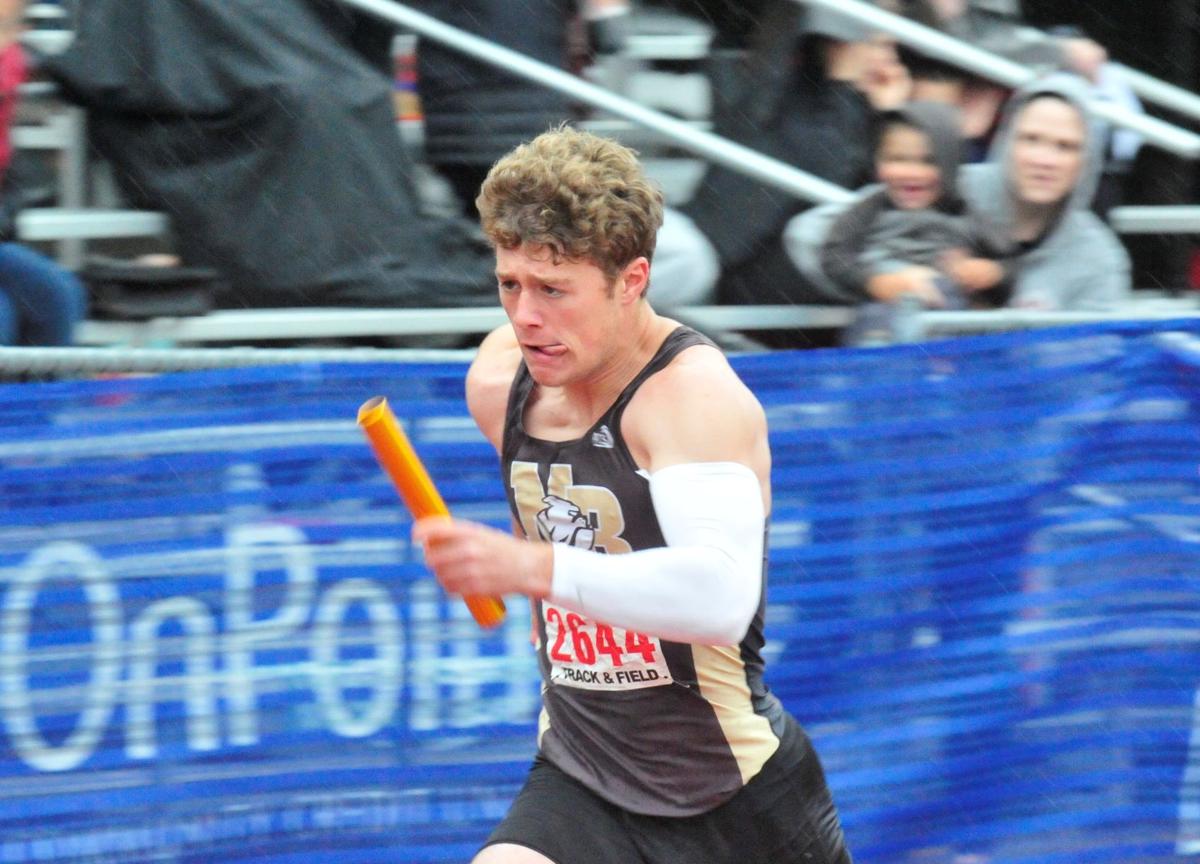 Jake Posey runs his leg on North Bend's state champion 4x100 relay last spring at Mount Hood Community College. If the state championships can be held this spring, the Class 5A meet again will be held at the Gresham school.

The Oregon School Activities Association has extended the suspension of all spring sports through April 28, in keeping with the school closure mandated by Governor Kate Brown, but kept alive the possibility of state championships in the various spring sports.

In a conference call Wednesday morning, the OSAA Executive Board decided to cancel the solo music and speech championships.

Meanwhile, the solo music championships were scheduled for May 2 at Pacific University in Forest Grove. And though all the districts around the state held their qualifiers, Pacific said the event could not be held on its campus. OSAA relies heavily on the arts program at Pacific University, along with staff and students, and thus decided to cancel that event as well.

“As parents and former participants, the Executive Board and staff share in the disappointment of students, schools and committees regarding the cancellation of these state championships,” said OSAA Executive Director Peter Weber in the news release. “We all remain committed to the health and safety of students throughout Oregon during this evolving public health emergency.”

OSAA has not yet canceled the state championships for choir, band and orchestra.

The Executive Board will meet again on April 1 and April 15 to re-evaluate the rest of the spring championships for various sports and activities.

“We don’t want to string people along, but at the same time, we do think there’s some time there,” Weber said in a story on OSAAtoday. “If schools come back after that, say on the 29th, we believe there’s still time for a truncated season in those activities. I think sending a message of, ‘Hey, there’s still an opportunity,’ is a message that we’re interested in sending.”

OSAA also announced that if the spring sports are contested, the track and field championships will not be held at the new Hayward Field, because of the construction timeline at the University of Oregon.

The decision by every major conference to cancel the spring sports season in the wake of the COVID-19 virus epidemic has impacted a bunch of track athletes from the South Coast across all levels of college competition.