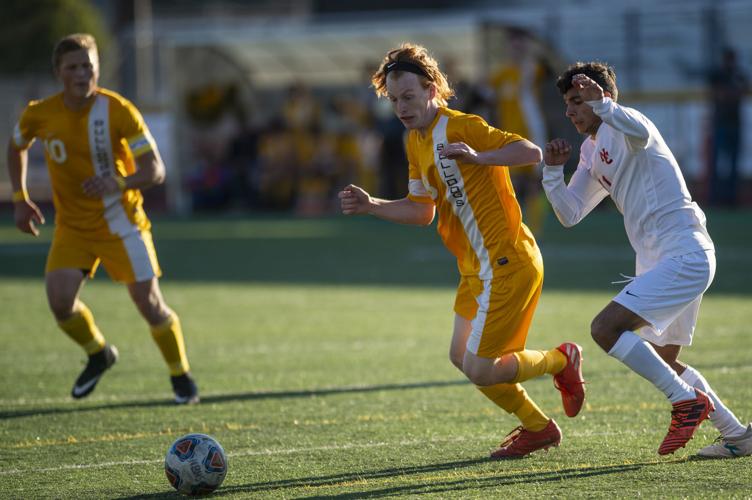 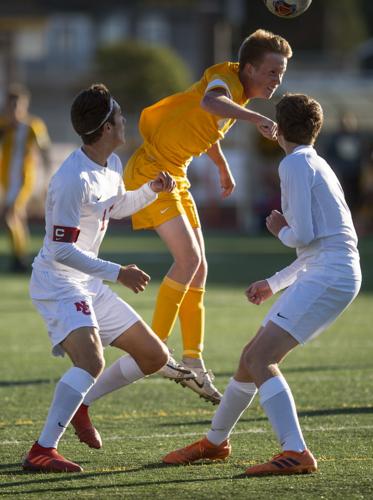 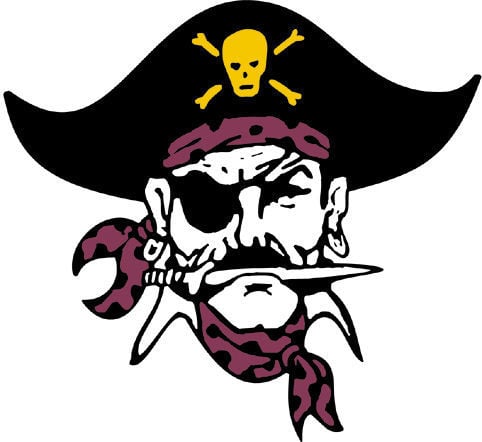 NORTH BEND — With nearly identical records (North Bend: 2-4-2, North Eugene: 2-4-1), the same amount of goals scored on the season (6) and two sides looking to move up the Midwestern League table, the North Bend boys soccer team hosted North Eugene on Tuesday. The two teams that looked identical on paper lived up to the billing with a 0-0 tie.

Praising the defense and bemoaning missed opportunities, the similarities of the Bulldogs and Highlanders continued with how both head coaches responded to the result.

“We just talk about hey, we just have to finish. We were right there. This game we were right at the doorstep. Next game we need to put it in the back of the net and take that other step and put it in,” said North Bend’s Kirk Wicks.

“I thought (we) played really hard through the final whistle. We had chances, they had chances. Soccer is a weird sport that it can end 0-0 after both teams worked so hard,” said Aaron Franklin, North Eugene’s coach.

In a first half played predominantly in the middle third of the field, neither team was able to get into an offensive rhythm. An early run of possession put the Highlanders briefly in control, but were continuously stopped by the Bulldogs and unable to create any real chances. North Eugene and North Bend combined for three shots in the first half.

As the second half progressed, the Bulldogs were on the front foot as tensions heated up between the teams that were desperately looking for a goal.

“As things started going people started running into each other more and more and it pent up and the anger continued through. I think we got frustrated in places when it wasn’t necessary, as did they,” said North Bend senior Adam Wood.

Late challenges and hard tackles from both teams went uncalled while a push from a North Eugene defender had the home side up in arms as play continued.

The intensity ramping up coincided with the emergence of North Bend’s offense. Showing off his speed, North Bend’s Drew Phillips was able to get behind the North Eugene backline and create opportunities for the Bulldogs. Phillips was joined up front by juniors Daylen Brown and Ethan George who kept the defense spread thin.

With attacking players pushing the tempo, it created a chance for North Bend’s Matthew Jordan in the 68th minute. Facing four defenders tracking back, Jordan made two miss, got around another for an off-balanced shot in the box that rolled wide for one of North Bend’s two corners on the evening. The Bulldogs finished with five shots; the Highlanders tallied six.

“We’re holding our own, we felt good with our defense and that they were holding their own so we thought, well, we can start pushing our attack now,” said Wicks. “Thought we could slip a couple in or one in, one would be nice, and it didn’t happen. We came close a couple times but it just didn’t fall our way.”

The Highlanders dialed up late pressure but the defense from Eli Bogatin, Shane Melton and Wood helped contain the North Eugene attack to see out the game.

“We’re not really clicking just yet but I see a lot of hope,” said Wood. “We’ve got a young team here but I think we’ve all got bright futures. We’ve just got to keep working on fundamentals.”

With five games left on the schedule, North Bend has a break in the action until Oct. 12 when the Bulldogs host Springfield. Thursday’s game was the start of a five-game home stand that finishes with games against Thurston, Crater and Willamette. The league season concludes on the road at Churchill on Oct. 24.

In this stretch of games, Wicks just has one goal in mind.

“In earnest, we’re looking for a couple wins. I think we’ve got a couple teams coming up — the next couple teams — the games are winnable for us,” said Wicks.

What are your plans for Memorial Day Weekend?