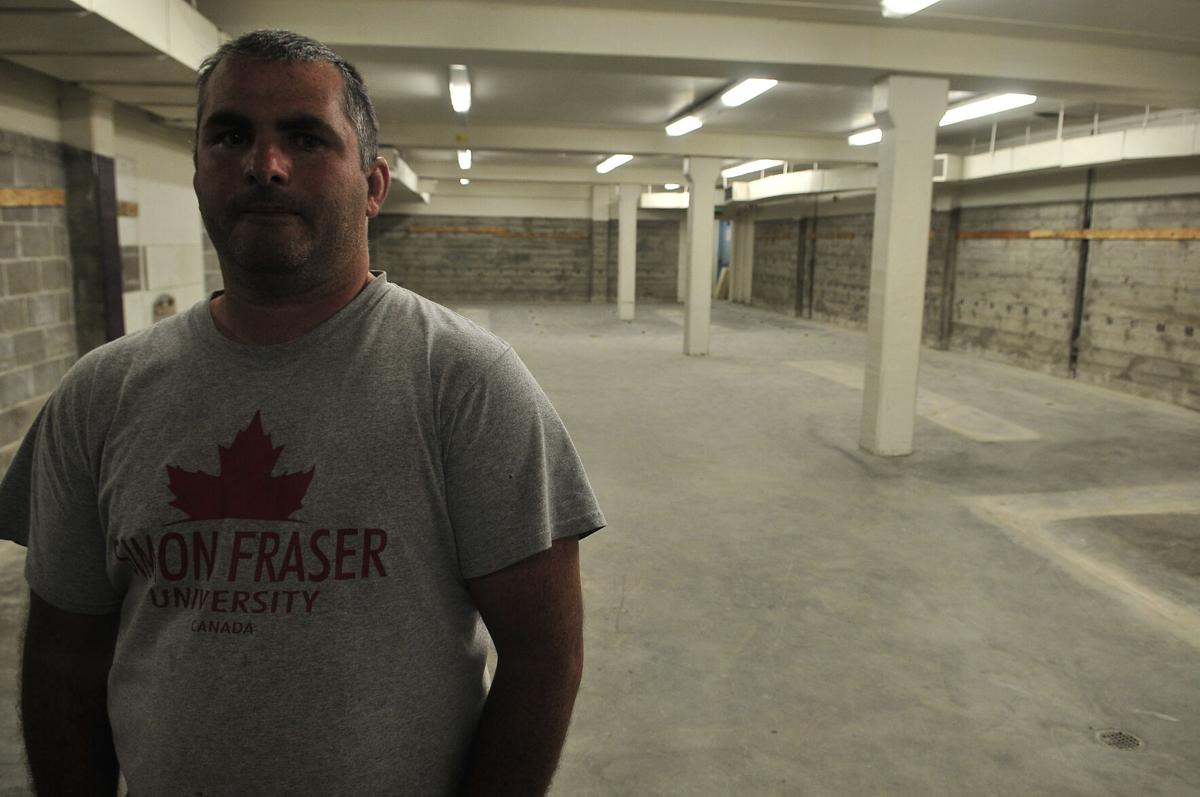 New Marshfield wrestling coach Bo Hampton stands in what will become the future wrestling room for the school in the basement of Pirate Palace. 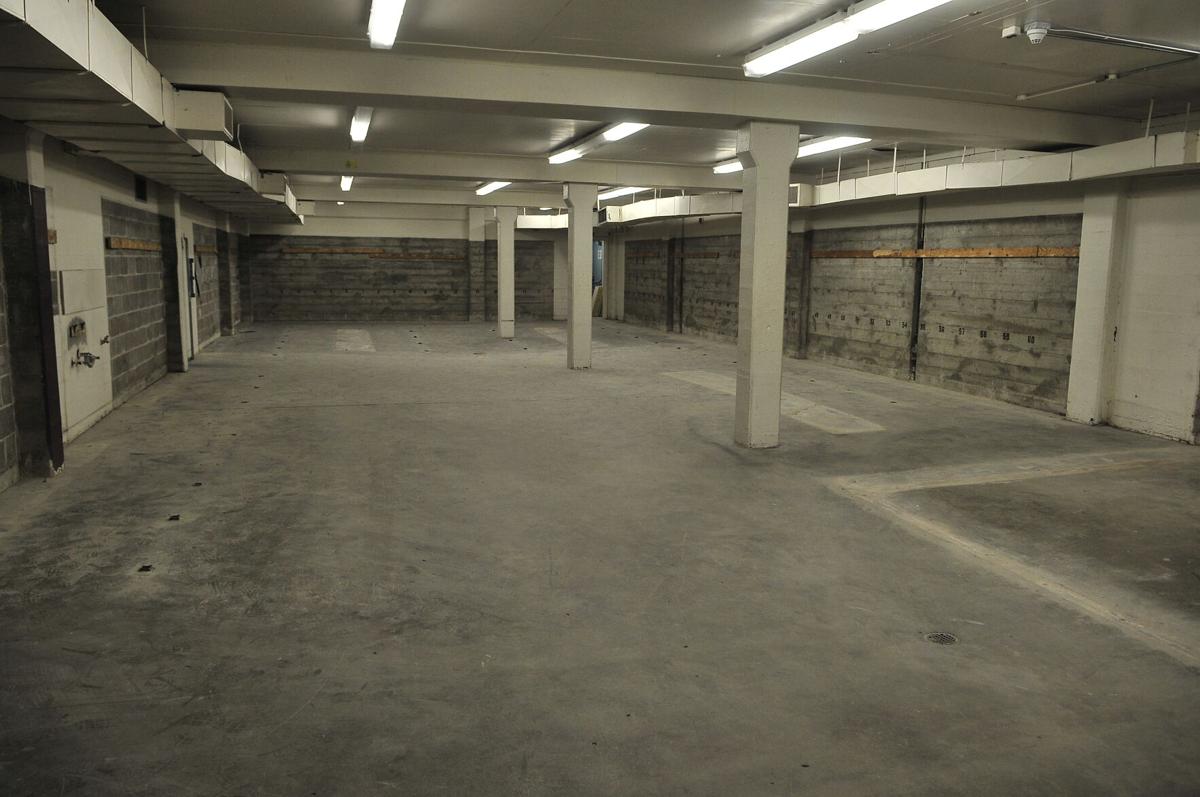 This former PE locker room in the basement of Pirate Palace will be the new wrestling room for Marshfield High School.

New Marshfield wrestling coach Bo Hampton stands in what will become the future wrestling room for the school in the basement of Pirate Palace.

This former PE locker room in the basement of Pirate Palace will be the new wrestling room for Marshfield High School.

Most recent years, he has been preparing Reedsport wrestlers for big summer regional and national tournaments.

After taking the head coaching job at Marshfield, he’s spent this summer preparing a space for his new team to train.

The Marshfield wrestling room was part of the Harding Building, which has been torn down to make way for the new Marshfield Junior High. With no permanent home for a new wrestling room — discussions included having it at either Blossom Gulch or Millicoma schools at one time or other — Hampton instead pitched the idea of converting an unused former boys PE locker room in the basement of Pirate Palace into a wrestling room.

That was easier said than done.

“My family has been spending a lot of time up here,” Hampton said last week, when showing off the work that has been done.

Hampton and a number of others who have volunteered their time removed the benches from the room, cutting the piping at its base, and also removed the old concrete that served as a base for lockers, as well as the walls from an old storage room.

“We had to take (the concrete) out with a jackhammer,” Hampton said.

It was the first time he had ever used the tool, which he borrowed from Marshfield construction teacher Jesse Ainsworth.

Hampton, former wrestler Ricky Jansma an Derek Hite, who has helped the wrestling program for several years, took the concrete chunks out of the building a wheelbarrow load at a time (popping a few tires in the process because of the weight of the loads.

A number of donations have made the work possible — so far all expenses have been covered by donations and volunteer labor, Hampton said.

Chris Swanson of Chris Swanson Construction set up an account that paid for the blades to cut the benches as well as concrete chisels and also used a laser to measure the room and determine how much concrete and sand will be needed to make it level — it currently is sloped in a few different places for drains.

Electrical Specialty, owned by Marshfield graduate Casey Waterman, donated time to look at the wiring and what needed to be done and Kyle Electric moved the fire alarms and some other wiring in the walls.

“It’s been awesome how many people have stepped up,” Hampton said.

There’s still much more to be done.

After the floor is leveled, some work needs to be done, including putting up the walls for a single-person restroom and painting, in addition to adding the elements that make the wrestling room as efficient as possible.

Hampton is designing the room after the Movement Center in Corvallis, which was designed by Jason Lara, an assistant coach at Oregon State University who has given Hampton advice, too. He credited Lara’s work with helping give Crescent Valley High School the tools to become an elite program.

Henry Delaney, a local fitness expert, will help design a workout area on the wall with additions including pull-up bars and training ropes.

“It will be nice,” Hampton said. “We can design it to be a high-performance mat room instead of just a room with mats in it.”

It will also bear a special name, the Wayne Van Burger wrestling room in honor of the former Marshfield coach who died earlier this year.

When it’s finished, Hampton thinks it will be a room Van Burger would be proud of.

“It was very intimidating when we first looked at it,” Hampton said. “Thanks for COVID. Otherwise, I wouldn’t have time to be doing it.”

He hopes to be done with the room by the middle of August.

“It’s hard to be picky when people are volunteering their time,” he said.

“It’s not a very beautiful room yet. It’s going to be.”