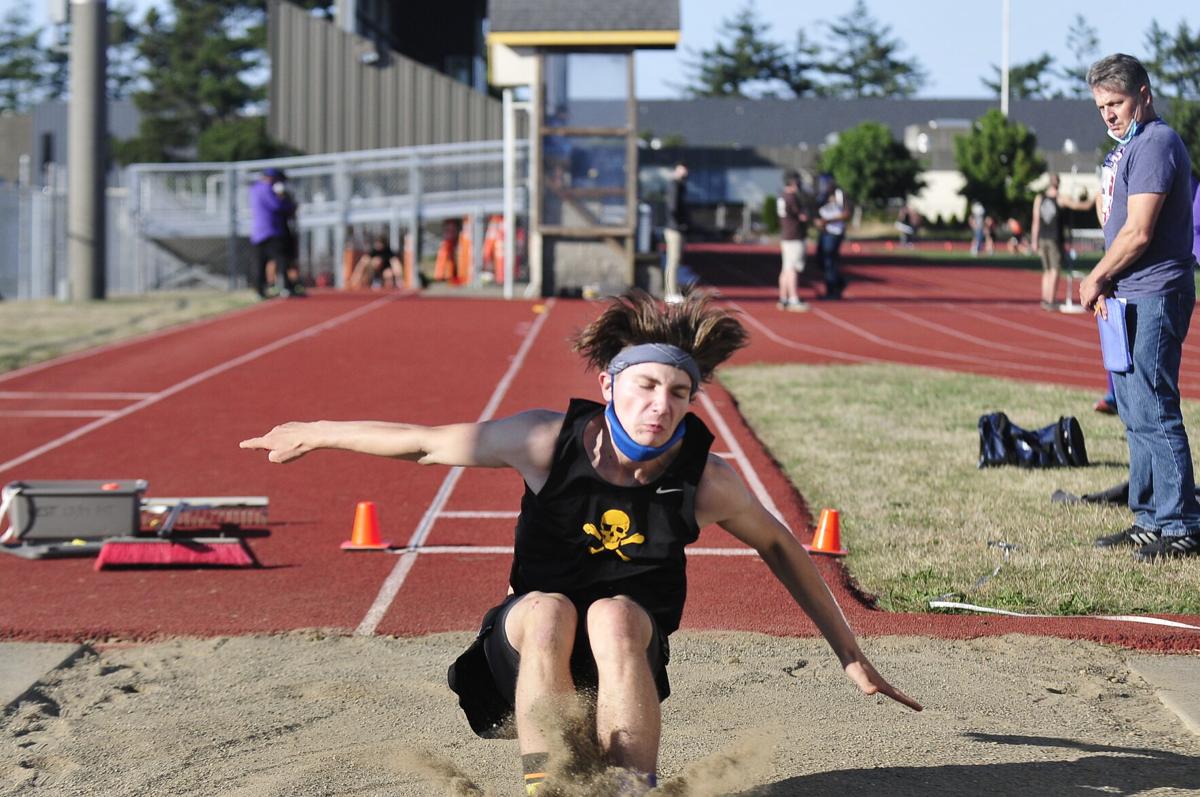 Marshfield's Jonathon Parks lands in the long jump pit at North Bend High School during the first track meet of the fall on Friday. 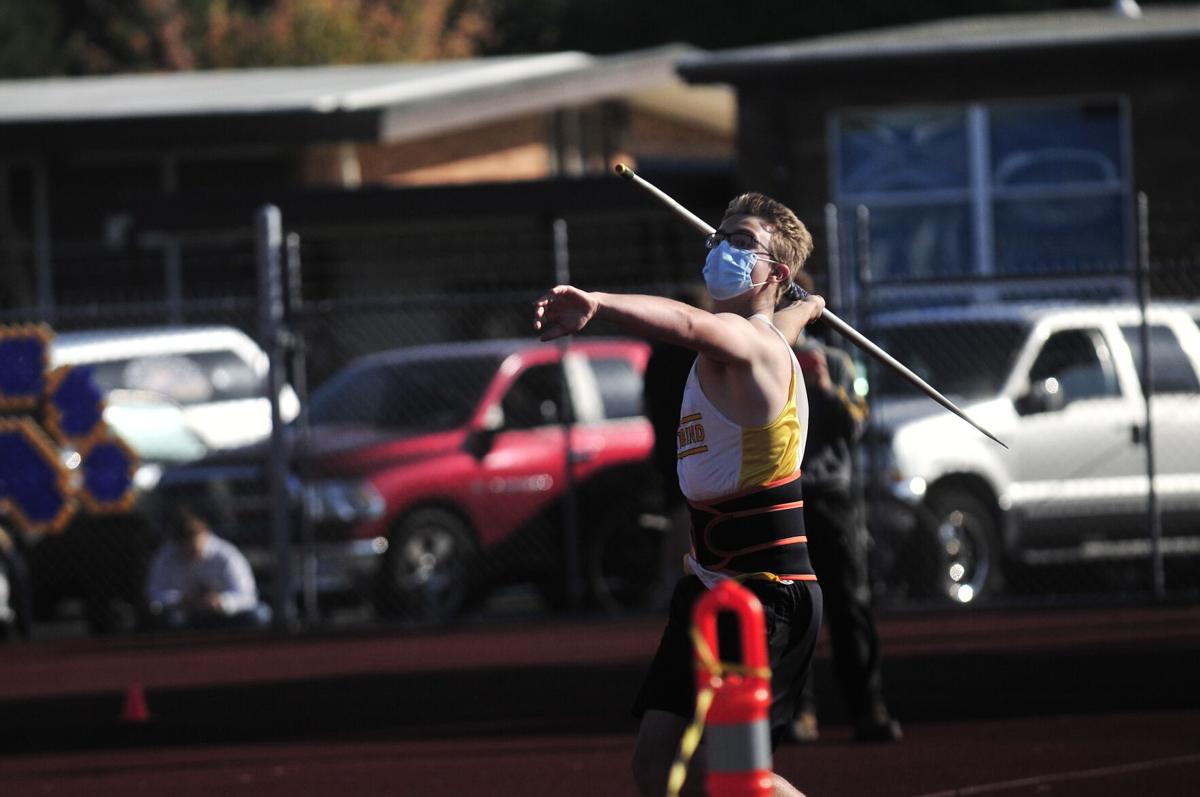 Marshfield's Jonathon Parks lands in the long jump pit at North Bend High School during the first track meet of the fall on Friday.

In a normal year, I would have been at a football stadium Friday night, covering a high school football game like I have nearly every fall Friday night for more than 20 years.

But this isn’t like any normal year, with the COVID-19 pandemic bringing all sports to a grinding halt statewide.

All the student-athletes missed out on the spring sports season last year — no baseball and softball games, track meets, tennis matches or golf tournaments.

The Oregon School Activities Association had no choice but to delay the fall seasons this school year, instead compressing the entire sports year into six months starting with traditional winter sports in January, followed by the fall sports seasons and the regular spring sports.

Fortunately for the athletes and coaches, OSAA is allowing school sports teams to practice for the next few months.

And Marshfield and North Bend have formed a partnership to give many of those teams a chance to compete in a series of contests between the schools for the next several weeks.

And so it was that Friday, instead of covering a football game, I was watching athletes from North Bend and Marshfield and Powers compete in track and field events at North Bend.

That followed an unusual Wednesday when I watched volleyball, which is traditionally a fall sport, but played in Marshfield’s football stadium. And on Thursday, I watched baseball at Clyde Allen Field in North Bend.

While the games don’t count and in volleyball (which in addition to being outside didn’t have officials) and track (which had limited events) did not look like normal games, it was great to see athletes being athletes again.

There weren’t any fans, which made it easier to hear North Bend baseball coach Brad Horning and his Marshfield counterpart Floyd Montiel yelling instructions to their players.

And though fans weren’t allowed inside the stadium at any of the events, plenty of parents were outside the fences, watching from various nearby vantage points.

And so it will go for several more weeks, with the current sports, also including softball, until nearly the end of October, when the sports will switch to boys and girls soccer and seven-on-seven football.

I look forward to the chance to talk to the athletes in the various sports, and to try to take adequate pictures to share with the community (softball was next on my agenda Monday night, after press time for today’s edition), until January when, we hope, sports return in earnest.