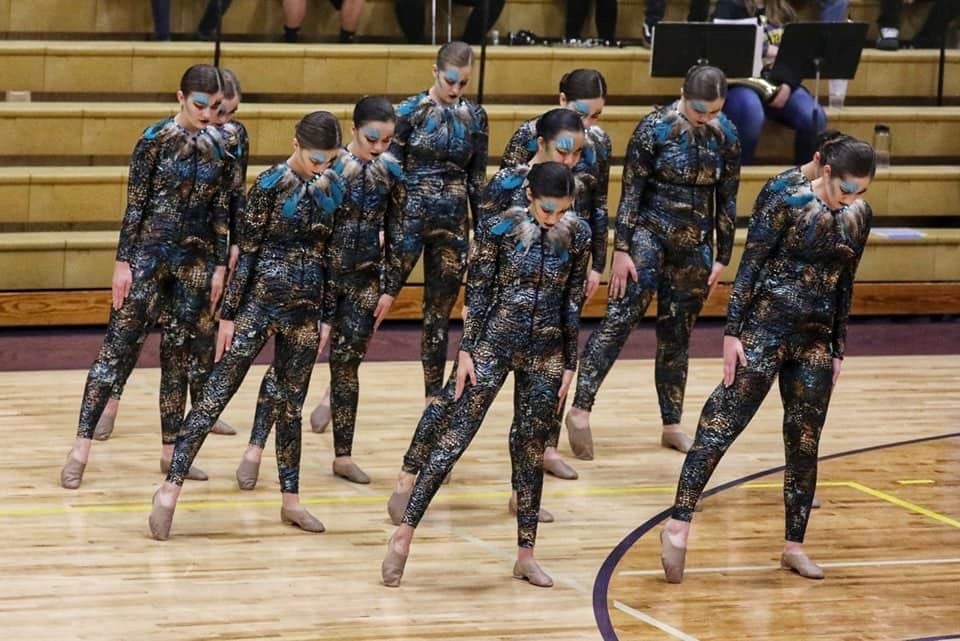 Marshfield's dance team performs during halftime of a basketball game earlier this year. 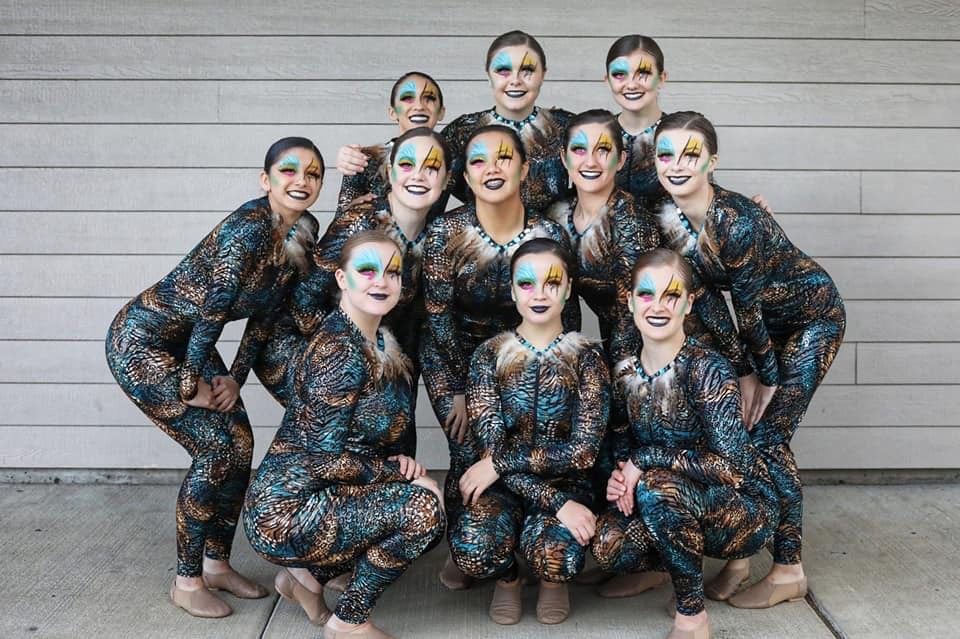 Marshfield's dance team, the Upbeats, poses for a team photo.

Marshfield's dance team performs during halftime of a basketball game earlier this year.

Marshfield's dance team, the Upbeats, poses for a team photo.

COOS BAY — In mid-February the Marshfield dance team, the Upbeats, had a competition that seemed to put the team right on track. But instead of building off the momentum it was the last time the team would compete this season.

After a final state tune-up competition in early March  was canceled due to illness on the team, the season then came to an abrupt halt when the Oregon School Activities Associationcanceled the March 20 state championship due to threat of coronavirus.

“Ever since our first competition, we had worked really hard. We had used everything we’ve got and we had to push some of our younger girls and they had really stepped up to it and they had been able to do what we throw at them,” said senior captain McKena Pederson.

In a year-long season, this was the extra push that was going to get the Upbeats to the finish line. The dance season gets started with tryouts in the spring, includes camps in the summer before dancing at football games in the fall. Preparation for the state routine begins in November while basketball season starts in December.

After that February meet the team, which included a large portion who were getting acclimated to high school dance, had a renewed focus for the rest of the season.

“Not to say that we didn’t work hard before we went to our first competition, we did, but I think a lot of me telling them, trying to prepare them wasn’t enough until they actually saw what it’s really like,” said head coach Breann Horton.

“Not just to see how hard it is but to see how awesome it is. And just to be in there, in that moment saying oh my gosh, this is so cool. And I think it kind of captured their hearts a little bit more.”

But as the final work was being put in, there came a slow-drip of cancelations.

Before it was the statewide competitions, it was the final local tune-ups as the pep assembly and state sendoff were canceled.

“We had just canceled our last two performances for the community and our school and then my coach texted us that there were going to be no spectators at state,” said Pederson.

“I went to lunch and one of the other dancers called me and they were like, they just canceled state. And I was like what? No way. I just looked on the OSAA page and looked and they had canceled all winter championships,” Pederson recalled.

As the news spread throughout the team, Horton messaged her team that they were going to still have practice that night and they would talk about everything. What was supposed to be practice turned into a hopeful brainstorming session of possible solutions mixed with a heart-to-heart.

“We went to gym where we normally practice and it was pretty emotional for all of us. I think I probably cried the most. They were very emotional and we just kind of talked it through,” said Horton. “I kind of did my best to tell them how proud I was of them and how they should be proud of how hard they worked no matter what.”

After a season of setbacks the year was over.

Now the Upbeats are trying to figure out what is next. The first item on the to-do list is to get the team together for the end of the year banquet. It was planned for the Monday after the team got the news that state had been canceled but by that time school had been suspended for the time being.

The next item of business is figuring out when to have tryouts and whether to have them virtually or wait until in-person meetings are back on the table. Regardless of what’s next, this current season is now in the books for the Upbeats.

“It was a good year,” said Horton. “It was just a tough ending.”