Bandon Crossings was recently named one of the top 100 courses in the nation that can be played for under $150. The course, which opened in 2007, has received numerous honors over the last 14 years. 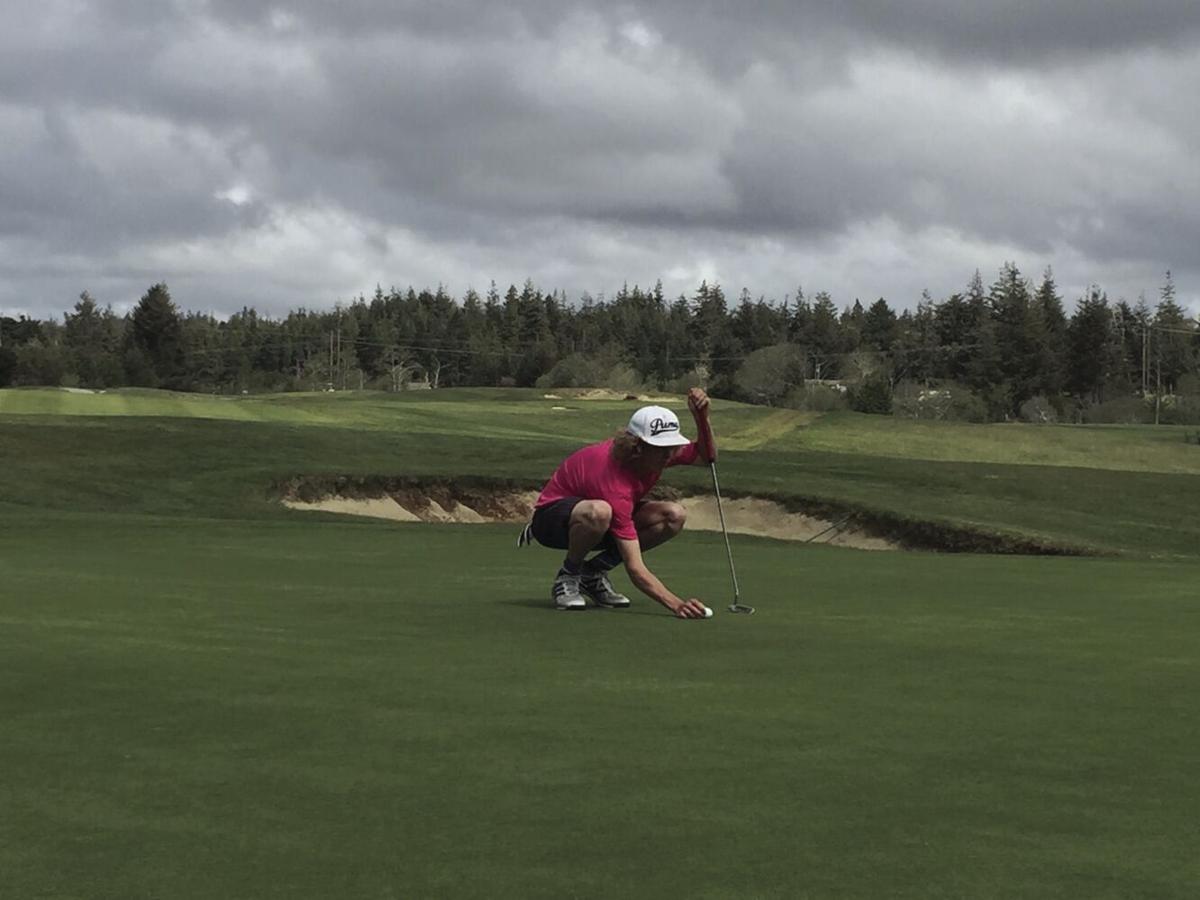 Bandon Crossings was recently named one of the top 100 courses in the nation that can be played for under $150. The course, which opened in 2007, has received numerous honors over the last 14 years.

GOLF Magazine has now confirmed what others have believed for years, ranking Bandon Crossings Golf Course in the Top 100 courses you can play in the U.S. for under $150.

Oregon has two golf courses named to GOLF Magazine’s latest Top 100 list, both on the Oregon Coast: Bandon Crossings Golf Course as number 61 and Gearhart Golf Links as number 98. Both courses have distinctly temperate marine climates but have slightly less wind as they aren’t directly on the ocean.

Bandon Crossings was conceived and built as a more cost-effective alternative to Bandon Dunes in the Bandon area, opening in 2007. In that year, GOLF Magazine included it in their list of Top 10 new courses in the U.S. A variety of other accolades have followed, with recommendations from Links Magazine, Matt Ginella, the Oregonian, Golfweek, the PGA Travel Guide and many others.

Bandon Crossings is considered a heathland golf course. If you don’t know what that is, you’re not alone in the U.S., although it is a common designation in the UK. For edification, heathland is a course that is built on sand and typically has gentler weather as those directly on the ocean.

For good or ill, this is also a great environment for gorse, a particularly thorny weed introduced to Bandon from the Ireland in the 1890s. Sandy soil also allows for very good winter playing conditions, important as most of the coast gets about 60 inches of rain each winter.

Dan Hixson is the architect for not only Bandon Crossings but two other top 100 courses you can play in the U.S. These courses are Silvies Valley Ranch located near Burns and Wine Valley near Walla Walla, Washington. These did not qualify for this list also as they are marginally more than the $150 cut off.

Bandon Crossings offers play to the general public with a strong local following and increased return visits from out-of-town guests. Being slightly inland offers better weather and scenic forests as well as open vistas. It is the only Bandon course to offer the option to ride a cart.

Rex Smith of Eugene, confessed golf addict, and his wife Carla Smith, were behind the creation of Bandon Crossings. Their vision was to provide a golfer-friendly, fun course with power carts and moderate pricing to supplement the offerings of the world-famous courses at Bandon Dunes Golf Resort just 10 miles to the north.