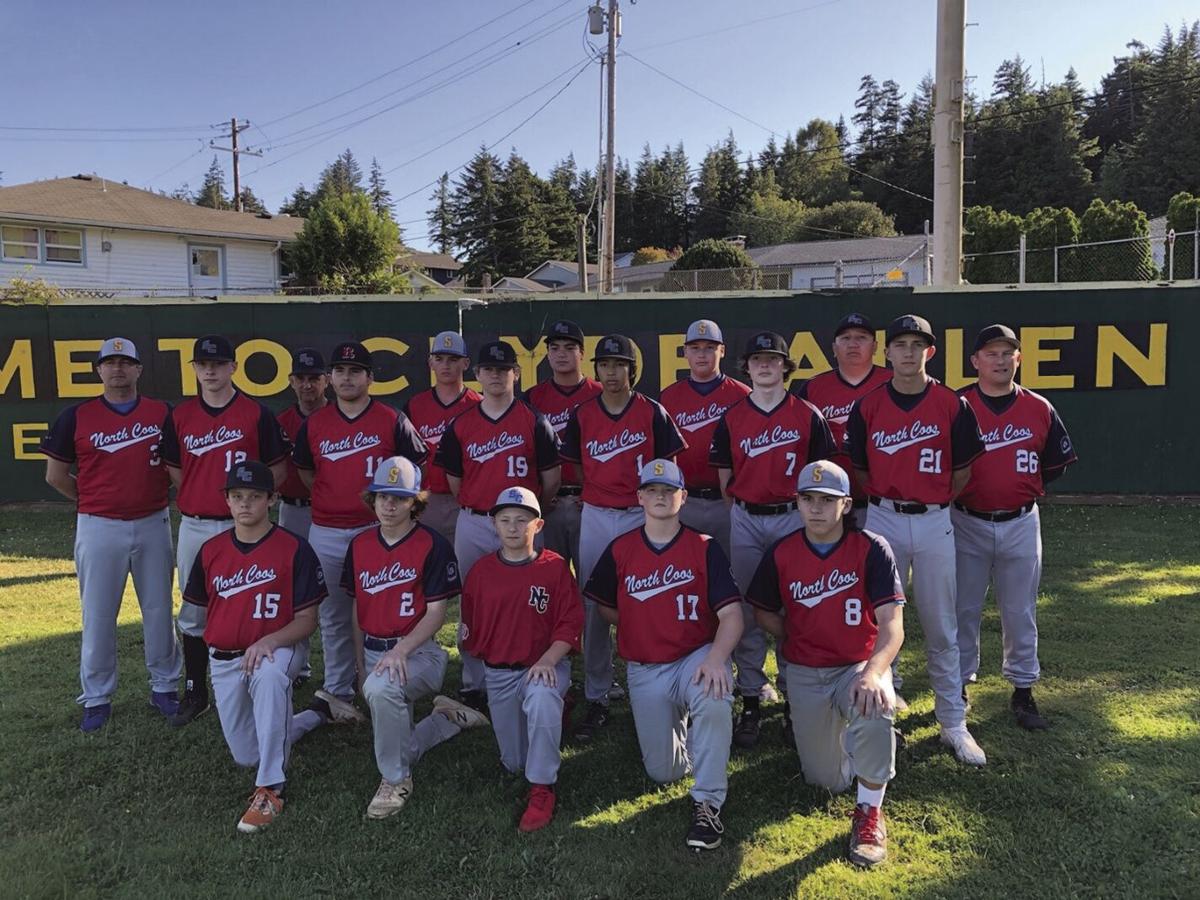 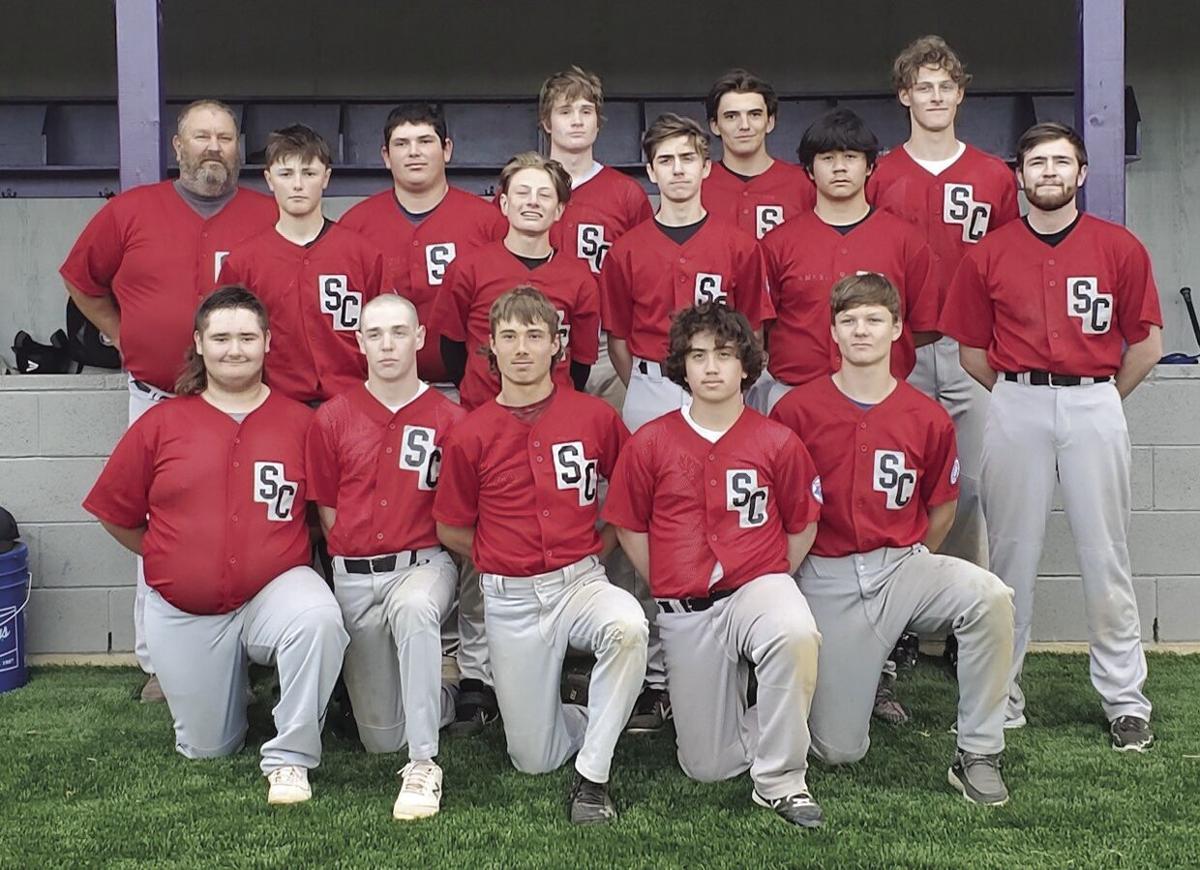 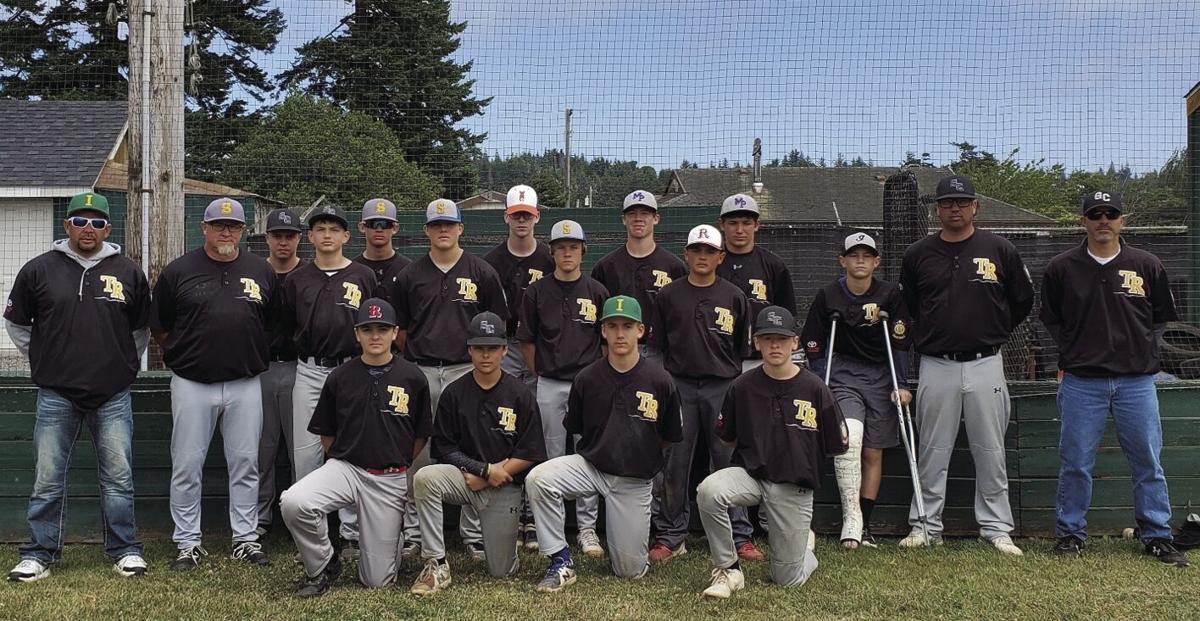 NORTH BEND — Rob Laskey has spent many summers taking South Coast Babe Ruth teams to regional tournaments in various parts of the Northwest, including several other states and Canada. He often wondered what it would be like for one of those tournaments to be here.

“This is nice,” Laskey said. “I’m not coaching or managing this group, but being president of the league, I don’t have to go anywhere, which is nice.”

A total of eight teams from Oregon, Washington and Idaho are in town for the tournament, which continues through Saturday, when a champion will be crowned, earning a trip to the Babe Ruth World Series in Ottumwa, Iowa.

Normally, 10 teams would be included in the regionals, but the ongoing COVID-19 pandemic has kept Canadian clubs from taking part this year.

The South Coast squad features a mix of players from the Babe Ruth programs in several cities and has a chance to do well, Laskey said.

“It’s a good group of kids,” he said. “They’re fundamentally sound. We’re putting a strong team in it as host.”

While the South Coast All-Stars in the 14-year-old division are playing host at Clyde Allen Field, South Coast Babe Ruth is sending teams to the 13- to 15-year-old Pacific Northwest regionals and the 13-year-old prep regionals, continuing a trend of the area qualifying multiple all-star teams for the regional events.

Rosters for the three teams are included below.

Hosting has been a dream of many around South Coast Babe Ruth.

“It’s something our past president, Walter White, way back in 2015 started the conversation that Clyde Allen needs to host a regional some day,” Laskey said.

That year was supposed to be 2020, but the pandemic canceled all the Babe Ruth regionals that year.

So local organizers have had a lot of time to prepare.

“We’ve known about it for a year and a half,” Laskey said.

“A bunch of us on the board of directors have been to regionals over the years and (American) Legion state and Legion regionals, so we’ve tried to take a little bit of everything that we’ve seen for the last 10 or 12 years and put a little into this.”

Unfortunately, because of the pandemic, they weren’t able to do everything they hoped. The national Babe Ruth organization said the tournaments couldn’t hold opening banquets or big opening ceremonies.

There will be an abbreviated opening ceremony of sorts Tuesday night, before the final game of the evening. At 6 p.m., all eight teams will be introduced and line up along the field in the stadium.

The eight teams have been placed into two four-team pools for the event, with South Coast in the National Division with the Brewster Farmers of Washington, the Centerfield Mudcats of Washington and The Dalles, the North Oregon state champion.

The American Division includes the Puyallup Blue Jays of Washington, Sandy, the Centerfield Roosters of Washington and Caldwell, Idaho.

Games will be played at 9 a.m., noon, 3 p.m. and 6 p.m. Tuesday through Thursday, with South Coast in the late game each night.

The winners of the two latter games advance to Saturday when they face the two division champions to set up the ultimate championship game at 3:30 p.m.

No admission will be charged for the tournament and the Clyde Allen Field concession stand will be open throughout the event.

The South Coast 13- to 15-year-old All-Stars tuned up for the Pacific Northwest Regionals by winning the Southern Oregon State Tournament last weekend.

South Coast faced off against South Douglas County in a best-of-three series for the state title, with both teams advancing to the Pacific Northwest Regionals.

As it turned out, South Coast only needed two games to advance, winning 21-2 in the opener and 11-5 in the second game.

The second game went the full seven innings, but South Coast was in control from the start.