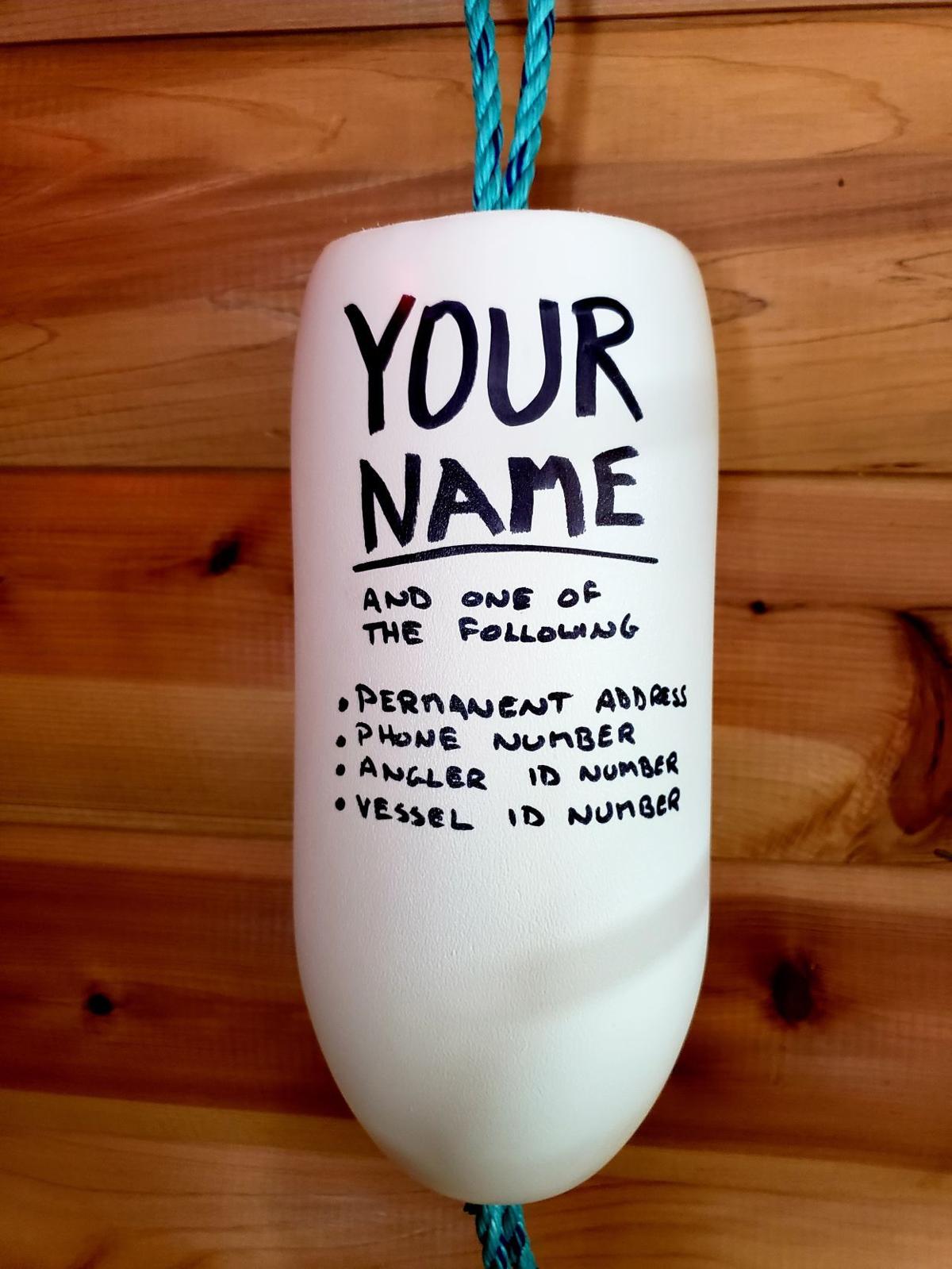 Howdy everyone! Our second summer has faded a bit and rain and wind have taken its place as it’s supposed to this time of year. When the weather has been nice folks have been doing great with giant ling-cod and bountiful rockfish, filling ice-chests and fish-holds on boats to near capacity.

Surf perch fishing remains good to excellent most days and bay fishing for rockfish remains excellent to say the least. In regards to surf-perch fishing please remember that this is sneaker wave season and the job of a sneaker wave is to, well, sneak up on you. In addition it wants to snatch you into the ocean and grind you into a paste to feed the animals that live in it. For real, we lose folks every year on our beaches and I would love to have a 2019-2020 winter season with no casualties.

Recreational crabbing remains closed until the 1st of December and the powers that be have just announced that the commercial Dungeness crab season has been delayed and will not open until Dec. 16 at the earliest. Just prior to the ocean closing for crabbing the bite was hot and crab were plentiful, so I’m pretty excited for the 1st of December to see what we can get.

Speaking of crabbing, starting the first of the year a new regulation will be in effect for sport/recreational crabbers. As of Jan. 1, 2020, all recreational crab buoys must be marked with the anglers first and last name and at least one of the following: permanent address, phone number, angler identification number, or vessel identification number.

I personally am slightly off-put by having to festoon things with a person’s full name. I think an angler ID number is sufficient, but, hey I’m not the one making the regulations.

And just a reminder that we will be closed for the month of December. We will still be working here a lot, but hiding from the general public so we can catch up on stuff, and things, and fish, and camp, and sleep in till 6 or 7 in the morning!

It took some long thinking and decision making to arrive with the plan to close for a month, but we simply need to catch up on things.

Here’s a story I probably shouldn’t share, but I will. I was working late one evening as I often do, it was about 10 in the evening and my arms were full of some sort of tackle as I was moving things around the shop. It was peaceful quiet and calm when some folks knocked on the door and called out to me — because they saw the shop lights on and my truck parked out front.

Now typically I have a policy of “If we’re here, we’re open” but it had already been a 14-hour day and I didn’t want to make it any longer than it had to be. At this time of night folks usually just want to hang out and visit which is pretty awesome but this evening I just wanted to be done and go home.

Now, I can’t say I blame anyone for wanting to hang out in a tackle shop after hours because it really is the coolest clubhouse on the coast. But, this day I hid. I hid from these folks like a cockroach when the lights come on. As soon as I realized the situation I dropped behind a clothing rack for cover, and as I sat there cowering, I realized what a pathetic sight I was — so I reassessed my decision and decided to do the right thing. The right thing in this circumstance was to crawl on the floor to hide in a better spot.

Once I was hidden and comfortable I pulled out my phone and pulled up the outside security cameras to watch the siege unfold. And let me tell you, these folks were determined.

For a solid 10 minutes they knocked and hollered, and knocked and hollered some more. I’m pretty sure alcohol played a part in their decision making, but eventually they relented and moved on. Definitely not my proudest moment as a business owner. But if I can get my ducks in a row and get caught up on things this December maybe, just maybe I won’t have to duck and cover in the evenings anymore.

Whether I am hiding in a clothing rack or crabbing in the ocean I hope to see you out there!

Rob Gensorek is the owner of Basin Tackle www.basintackle.net in the Charleston Marina and can be reached by phone at (541) 888-FISH, by Facebook at Basin Tackle Charleston, or e-mail at basin_tackle@yahoo.com. Robs fishing reports can be heard daily at 6:20 a.m. and 4:20 p.m. on KRSB Best Country 103 out of Roseburg and his Basin Tackle Outdoor Show can be heard Wednesdays at 3 p.m. on kwro.com. In addition to all this he sometimes actually gets out and catches a fish or two.