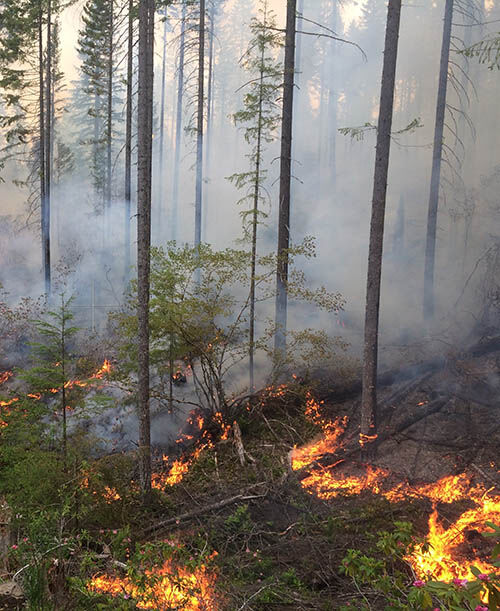 A prescribed burn on the Willamette National Forest, set to reduce the amount of tinder and therefore reduce the chance of catastrophic fire. 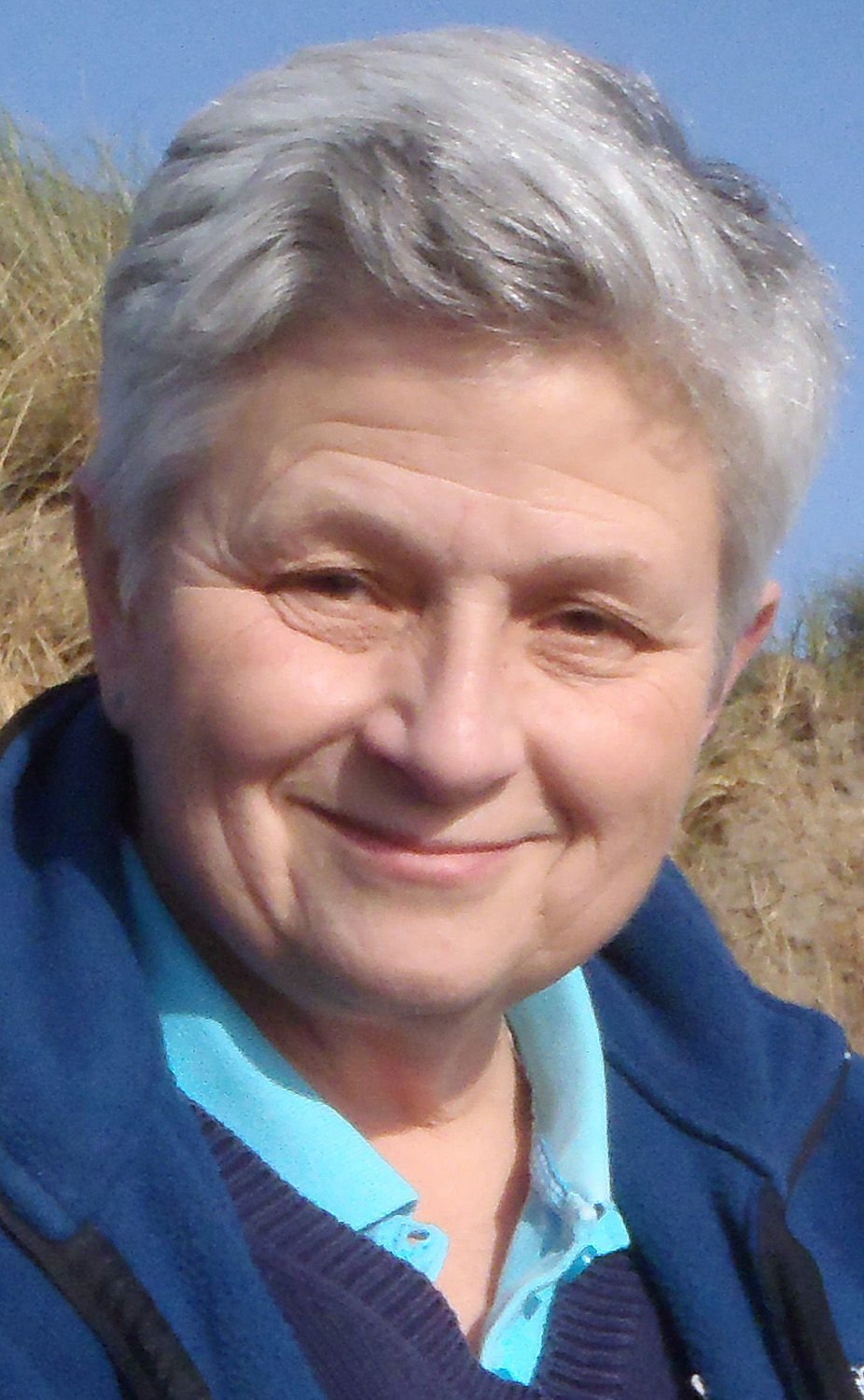 A prescribed burn on the Willamette National Forest, set to reduce the amount of tinder and therefore reduce the chance of catastrophic fire.

As of this writing, Sept. 17, wildfires in Oregon have burned over a million acres, 10% of our fellow Oregonians have been displaced — many losing their homes or businesses — and much of the state is suffering from the worst air pollution on the planet. While the fire along North Bank Lane on the lower Coquille River is 100% contained at this writing, though firefighters are still mopping up hot spots, there’s not a lot of hope that the enormous catastrophic fires in the Cascades and elsewhere will be under control very soon.

Forest fires are justifiably frightening: We're concerned for valuable timber, plants and wildlife, scenic landscapes, homes and businesses — and we’re certainly concerned for the safety of the people in the forest and those working valiantly to preserve the forest.

Understandably, we tend to spend our limited resources on containing catastrophic fires like the ones burning in Oregon right now. But not all fires are created equal.

The dry summers that contribute to the dominance of conifers in our region set the stage for forest fire, and fire has always been a significant part of the ecology of western forests.

Depending on conditions and fuel, forest fires can range from relatively cool fires that quickly singe the surface, to more intense understory fires, to catastrophic fires that engulf entire mature trees. Too, most fires aren’t uniform: some spots might be charred and destroyed, but nearby areas may be only scorched, surviving to renew and seed the charred areas. Detailed maps and panoramic photos of burned landscapes nearly always show patchy effects of irregular fire with different areas more or less burned. Such patchiness is a key generator of valuable forest diversity.

Prehistorically, such catastrophic fires were more the exception than the rule. Catastrophic fires occur less often when more regular small, cool fires clear out much of the tinder and kindling that would fuel big, hot fires. Effectively leveraging that effect, the First People in our region managed the landscape by intentionally setting regular fires to control brush, improve wildlife habitat, and encourage camas, hazel, and other edible or useful plants.

While we've worked hard during the last century to suppress all fires, today "fire ecologists" and many foresters endorse employing these natural processes by prescribing well-planned and controlled fires as a long-term management tool to make forests healthier overall and less susceptible to catastrophic fires.

Perhaps you’ve noticed? Ten or 15 years ago, Smokey Bear began to admonish people to prevent “wild fires,” rather than “forest fires,” following this shift of understanding about the roles of fire in natural systems.

But the ante in this game has been upped.

Climate change is playing a big role in the size and intensity of fires around the globe. Higher temperatures dry materials more, making them more flammable, of course. In the North American west, our dry summers are getting longer as well as getting warmer. Rainfall patterns are also changing, and warm, rainy springs produce more vegetation — that will later dry out — than do cold, snowy springs.

It's unclear how climate change affects wind patterns, but according to a very recent study published in the journal Nature Climate Change, the world’s winds have become a little stronger in the past decade. (World-wide winds were weakening in the decades before that.) Strong winds have played a big part in spreading the recent catastrophic fires and, in cases of downed power lines, can start fires.

Even COVID-19 has apparently played a role in our record-breaking fire season: after being confined to their homes this spring, people have been flocking to the woods seeking serene, uncrowded outdoor recreation, and not all of them have been mindful and careful while outdoors. According to Jim Gersbach, Oregon Department of Forestry’s public information officer, quoted by Oregon Public Broadcasting in early August, humans had caused 90% of Oregon’s fires by that time this summer. The remainder were “naturally occurring” wildfires, most caused by lightning. Also according to Gersbach, people normally cause an average of 70% of wildfires.

Oregonians love to be among the trees. We work in our forests, play in our forests, and live in our forests. We can all play a role in forest stewardship, from how we behave on a hike to the actions we take to curb climate change.