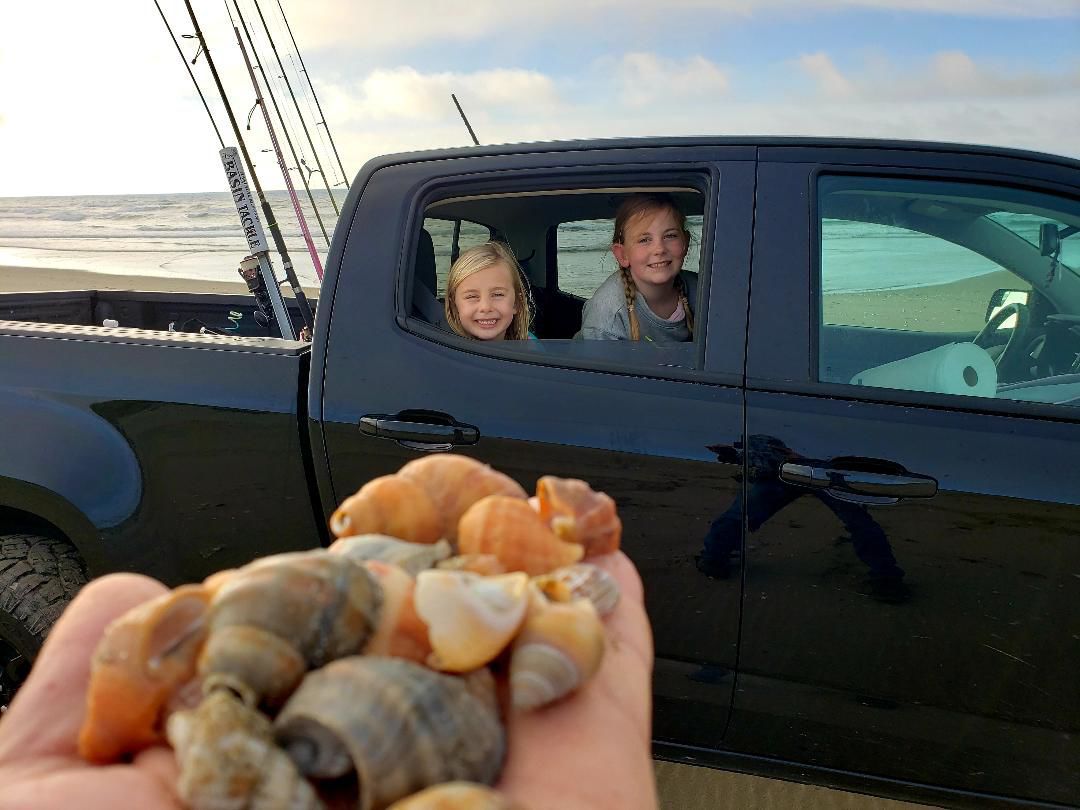 Our beaches have treasures depending on where and when you visit. The best treasures ever, ride along on an early release day to the beach. 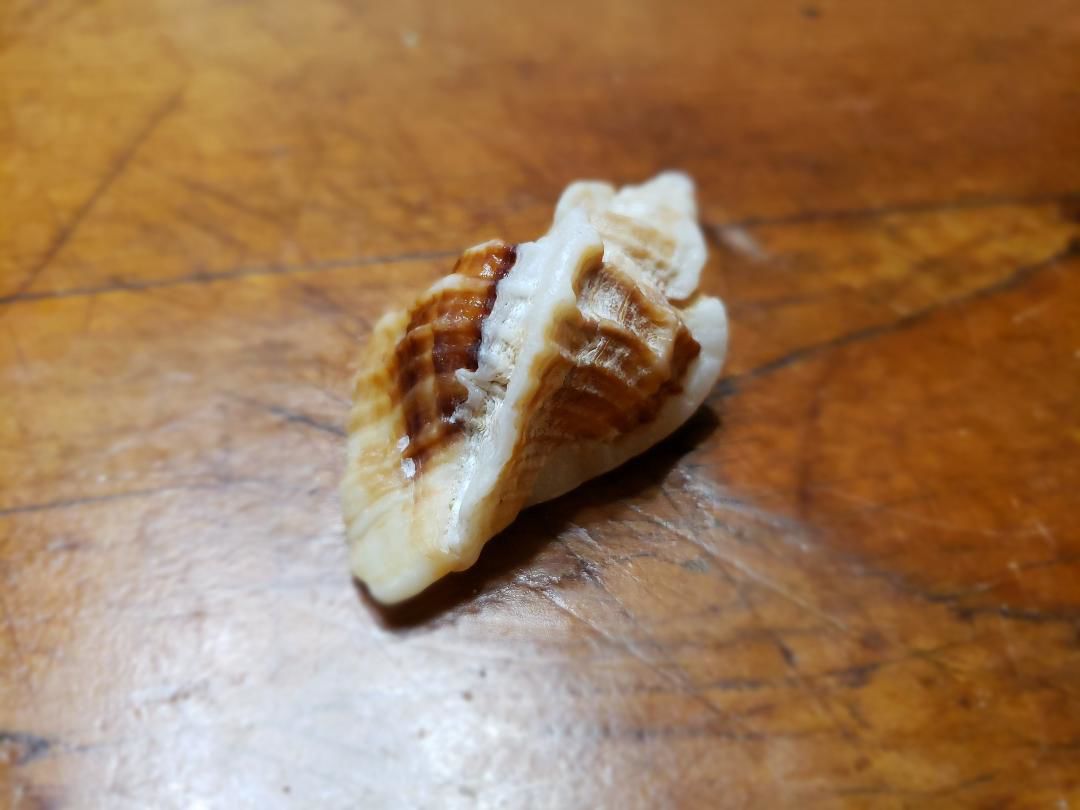 They may not be big shells, but they are beautiful and reminders of a great day on the beach.

Our beaches have treasures depending on where and when you visit. The best treasures ever, ride along on an early release day to the beach.

They may not be big shells, but they are beautiful and reminders of a great day on the beach.

Howdy everyone! The crazy weather has been hanging on lately and by crazy I mean crazy good, not crazy bad. It has been sunny and low to mid-sixties with some days of strong wind but some calm mixed in as well. At the time of this writing we are anticipating minimal winds and ocean swells so this means great ocean fishing conditions ahead! The caveat on this however is that this weather does not bode well for salmon or steelhead. But if history shows us anything, it’s that the rains will come. And when they do, we had better hang on cause it’ll make up for lost time.

On the nice days I mentioned folks have been doing well on ocean rockfish and lingcod whether its nearshore stuff of fishing in the deeper water for the long leader fishery. Crabbing remains closed in the ocean until December 1st, but it has been picking up in the bay and on some days folks are reporting really good catches.

Speaking of December, we (Basin Tackle) will be closed for the month of December with the exception of weekends that are nice weather and fishable. We will still be doing our column, our radio show, and social media and probably even answer our phones most days. We also will still be here a lot, working behind closed doors, catching up on life and stuff in general. I also plan on slacking off and fishing when I can, go camping with the girls, sleeping in past 5 a.m., staying up past 9 p.m., watching stupid things on TV, maybe take a trip, maybe not. You get the idea.

In the meantime the little ones and I have been exploring the beaches, the coves, the jetties, and anywhere else there is water and I honestly had no idea of the treasures that awaited us. Our beaches are not the best for shell hunting compared to warmer climes, but if you are in the right place at the right time the treasures are there to be had. Oregon has 363.1 miles of shoreline on the Pacific Ocean and most all of it is accessible in one form or another; some is foot travel only and some you can drive as long as you have  an off road permit and a flag.

Most of the shoreline holds surfperch just beyond the first wave that breaks on the beach, some doesn’t. Every now and again someone catches a shark or a flounder, sometimes you catch nothing. Wildlife abounds with seals and sea lions, an occasional whale spouting, shorebirds flying about, deer and porcupine in the grass and trees just behind the beach. And this last week while shell hunting, we saw three bald eagles at the same place at the same time!

This was an early-release after school afternoon that we just decided to go beach exploring to see what we could find. The wind was blowing twenty to thirty miles an hour and after a while of beachcombing and numb hands and faces we made the decision to drive the beach with our heads hanging out the windows and the heater on the “jet engine” setting.

After a little while and a few nice shells collected this way Abby, my oldest and I spotted the best shell of the day and we both knew it. I hit the brakes, hand on the door handle, ready to deploy.

The doors didn't do the auto unlock thing until we were in park so it bought me a few seconds as Abby was frantically attempting to get out of the back seat. She was the closest to it as we both sprinted to be the first one to claim this prize. As we got closer and closer and I realized how much she wanted this shell I knew what I had to do. As her father and as much as I love this little girl I tackled her into the sand and crawled over her little crumpled body to claim it as my own.

There’s a moral to this story somewhere I just don’t know what it is.

Get out this week or weekend and explore our beaches, there’s so much to see and do.

Rob Gensorek is the owner of Basin Tackle www.basintackle.net in the Charleston Marina and can be reached by phone at (541) 888-FISH, by Facebook at Basin Tackle Charleston, or e-mail at basin_tackle@yahoo.com. Robs fishing reports can be heard daily at 6:20 a.m. and 4:20 p.m. on KRSB Best Country 103 out of Roseburg and his Basin Tackle Outdoor Show can be heard Wednesdays at 3 p.m at kwro.com. In addition to all this he sometimes actually gets out and catches a fish or two.