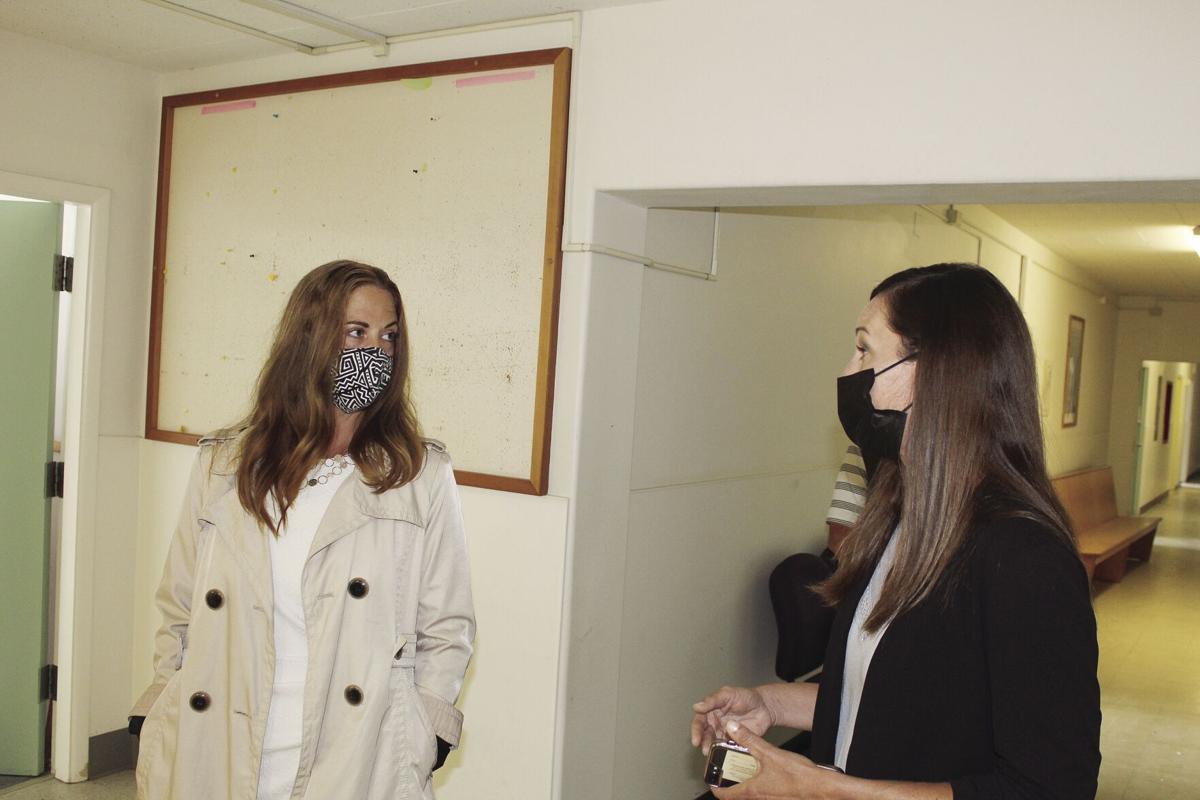 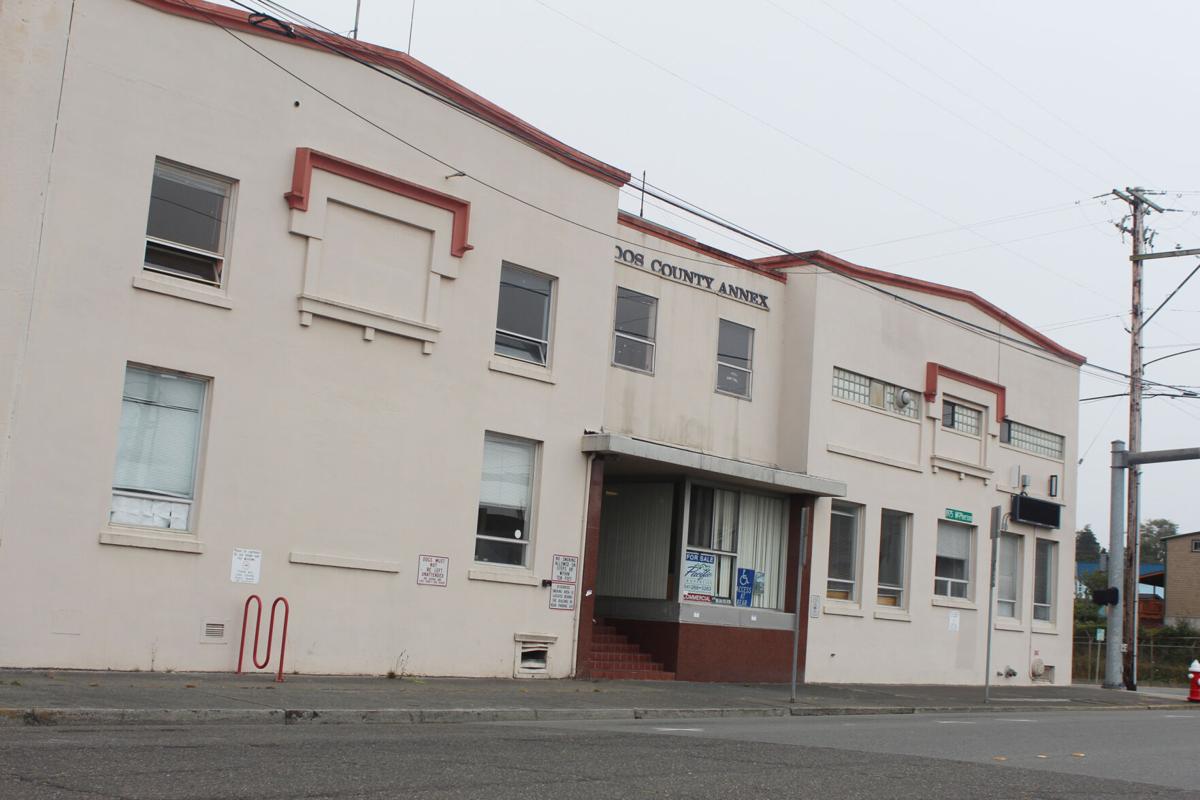 The old Kaiser Memorial Hospital and county annex will soon be torn down.

The old Kaiser Memorial Hospital and county annex will soon be torn down.

The North Bend Urban Renewal Agency, which is made up of the city council members, agreed to spend $125,000 on the old annex and two smaller lots around it.

Mayor Jessica Engelke, who serves as chair of the Urban Renewal Agency, said the city is planning to tear down the three old buildings to allow for new construction in downtown.

“The URA’s goal is to demolish the blighted building and create a mixed-use project that will add housing units, enhance retail and commercial activity, and inspire additional investment in North Bend’s central downtown business district,” Engelke said. “North Bend has a housing crisis that the pandemic has only compounded. This project will help put a dent in North Bend’s affordability problem while returning the property to the tax rolls.”

Engelke said ultimately the city hopes to see the former hospital torn down with a new mixed-use development built it its place.

“One of the things the council was really interested in was redeveloping this to be a mixed-use space,” Engelke said. “The Urban Renewal Agency wanted to do what urban renewal dollars are supposed to do and that’s get rid of blight.”

The old county annex was originally built as Kaiser Memorial Hospital in 1923. Two years later, a wing to the hospital was added to increase bed capacity. Both Keizer Memorial in North Bend and McAuley Hospital in Coos Bay closed their doors on May 19, 1974, when Bay Area Hospital opened.

Coos County purchased the former hospital in 1974, which has since housed court operations and other offices, including Coos Health & Wellness and the assessor’s office. The state courtroom was the only function left when the county shuttered the facility at the height of the pandemic, citing increasing maintenance costs and building security concerns.

The annex sits on 1.33 acres next to North Bend City Hall. The Urban Renewal Agency purchased the The former hospital building and the two additional lots – .33 acres at 2040 Union Avenue and .23 acres at 885 Virginia Avenue. The purchase was for less than the appraised value.

Coos County Commissioner Melissa Cribbins said she was happy to work with North Bend to have something done at the annex. She said the county purchased the old hospital for $1 when it took it over, so selling to the city for a good price was the right thing to do.

“Our biggest goal was that this sight get redeveloped,” Cribbins said. “It’s a great location. It’s right in downtown North Bend. It’s a great opportunity for the city and we’re real excited they get to develop it.”

Engelke said what the site will ultimately look like has not been determined, but the city is moving ahead with needed work before a developer can be brought on board.

“The idea is it will be torn down and redeveloped,” Engelke said. “It will be some housing, some commercial and it will be the first time in 100 years it will be back on the tax rolls.”

To develop the site, the city is planning to enter into a public-private partnership, with a developer turning the council’s vision into a new building. That vision is still being discussed, but Engelke said one this is certain - the finished building will be multiple stories.

North Bend Public Works Director Ralph Dunham said it will cost the Urban Renewal Agency around $600,000 to demolish the building and will likely take four years before the final product is finished.

Cribbins said what she has heard about North Bend’s plan is perfect for the city and the region.

“I really have to applaud North Bend for this vision,” she said. “This is city planning at its finest.”

The North Bend Urban Renewal Agency is funded through a tax increment finance district, which brings in funding without raising the tax rate. The way it works is when the URA was founded, the property value for each property in the district was frozen. As property values increase, any additional taxes brought into the city are shifted to the URA instead of the general fund.

For example, if a home had a value of $100,000 when the URA was created, only taxes from the first $100,000 in value go to the city’s general fund. If that home is now worth $150,000, the taxes from the extra $50,000 go to the URA. The goal of the TIF is to make strategic investments that spur development, address blighted conditions and support property investments that would not have otherwise occurred.

Due to the age and prior use of the building, extensive environmental and hazardous materials testing was completed during the URA’s due diligence period. The URA will participate in Oregon’s Brownfields Program for reimbursement of remediation of environmental activities associated with the property, including the removal of asbestos, lead-based paint and two fuel tanks that need to be remediated and closed per state rules.

Dunham said residents will likely see some activity at the site in the coming months with demolition early in 2022.