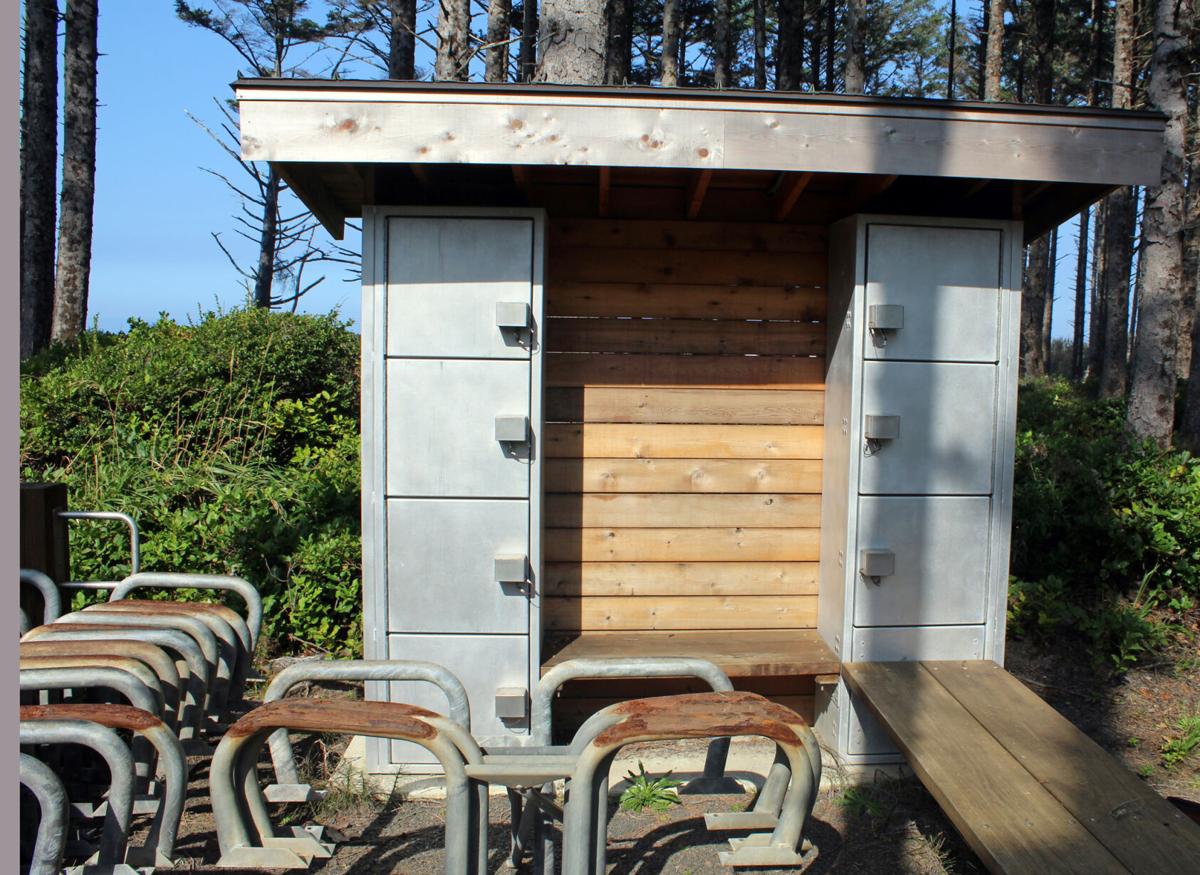 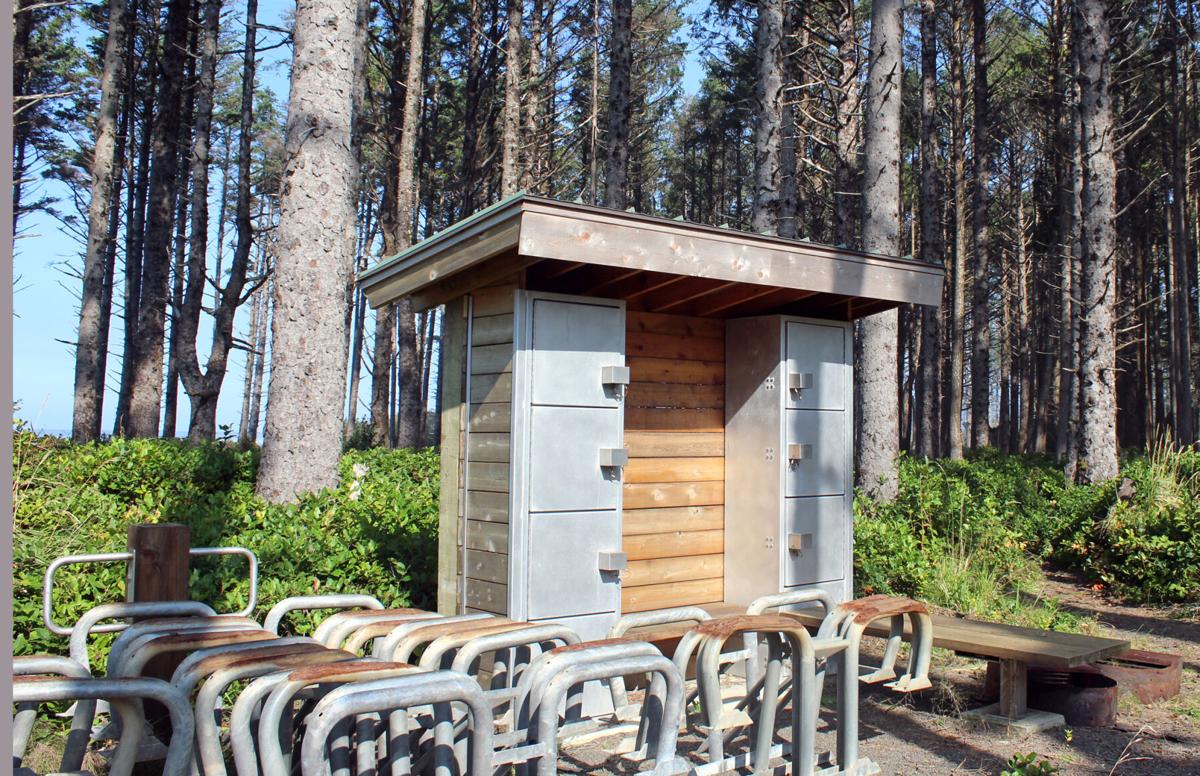 Robin Wilcox, planning manager for OPRD, said the pods have lockers that have charging stations inside of them. The goal is to have 11 hiker-biker pods with lockers, electronic charging stations and bike fix-it stations at 11 parks along the 362-mile long coastline.

“They’re very popular with folks that are hiking and biking along the coast,” Wilcox said during the meeting. “I think some folks who have been car camping have asked for some similar things in the tent camping sites.”

According to the staff report, Oregon Parks Forever secured $39,875 for three additional hiker-biker pods to be installed at three of the following five locations along the Oregon coast: Beverly Beach in Newport, Beachside in Waldport, Honeyman in Florence, Sunset Bay in Coos Bay or Humbug Mountain in Port Orford. OPRD will decide which of the three sites are currently the highest priority and most feasible.

Associate Director Chris Havel said OPRD currently has bike pods at Fort Stevens, Devil’s Lake, Cape Blanco, Harris Beach, Cape Lookout, Bullards Beach and Nehalem Bay. The lockers and other pod features are all first-come, first-served. The lockers provide a space for bicyclists to store their gear, secured with their own lock.

“The features of a standard pod — lockers, a place to charge devices, a tool station — fill in the gaps that many bikers experience since they travel so light,” Havel said. “Our standard hiker-biker sites are just a space to pitch a tent.”

These upgrades provide convenience and added safety, Havel added, as keeping cell phones and GPS devices fully charged for a long trip is important. Having a locker to store some possessions gives hikers and bikers the opportunity to explore the park or shower without worry of lost or stolen items.