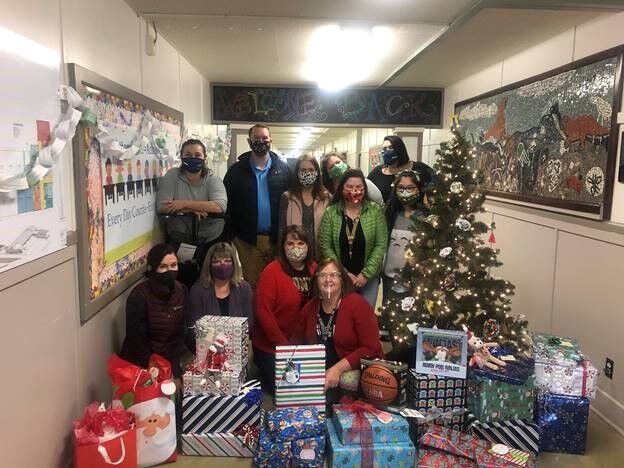 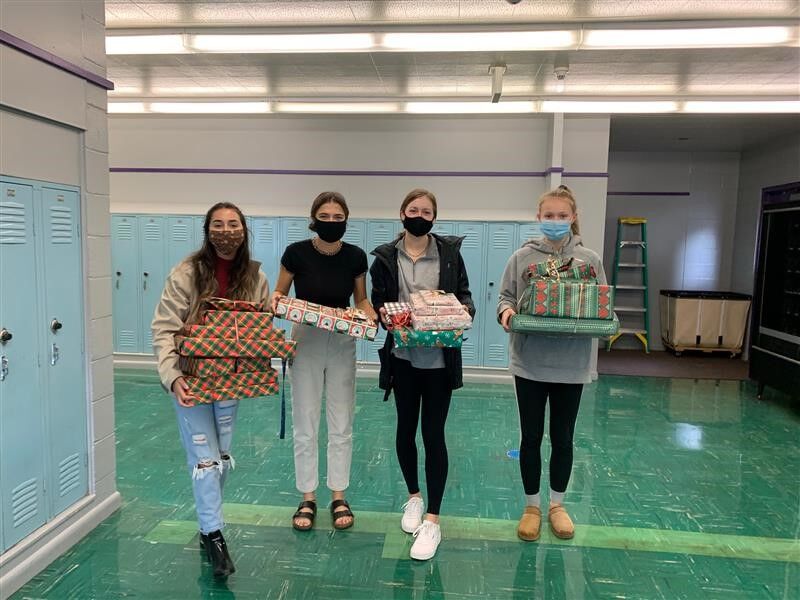 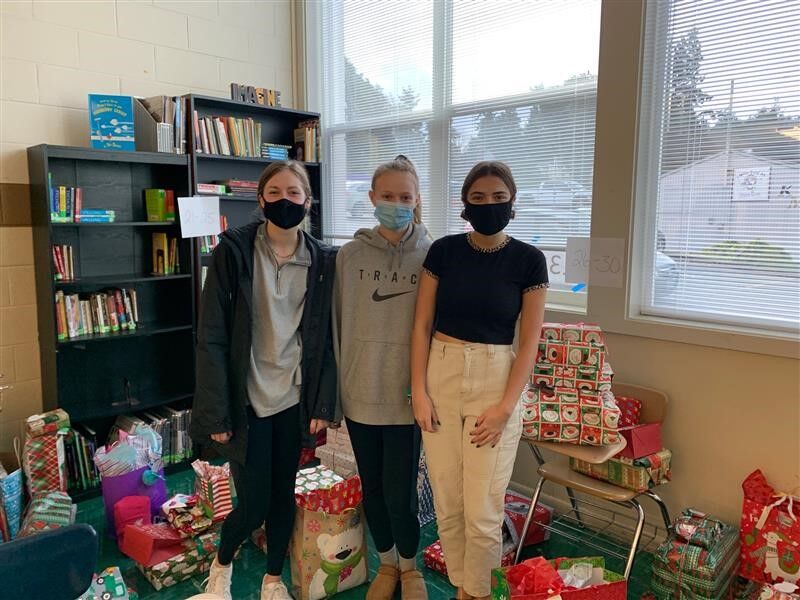 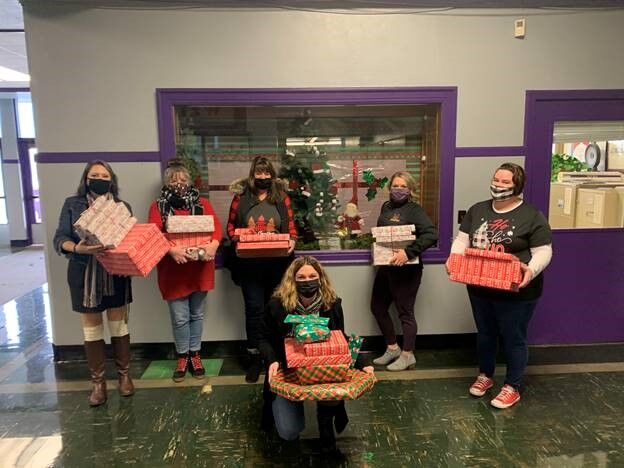 During a difficult holiday season, the ARK Project has been busy making wishes come true – even more than a normal year, in spite of the pandemic.

A Coos Bay School District program offering basic needs support and other advocacy for homeless youth and families in the county, the ARK Project partnered with school staff and community organizations to provide holiday toys for nearly 150 children this winter.

The 700-plus toys they distributed went to families who are doubled up with other families, living in trailers or experiencing housing challenges in another way, according to Melinda Torres, the ARK Program Manager.

“We focus on families that qualify as being homeless,” Torres said.

“My coworker and I, we felt like Oprah,” Torres said of being able to give to about 50 more families than a usual year. “I was not expecting this whatsoever.”

Torres thinks more people gave to the project this year because other donation events were shuttered due to the pandemic. The ARK Project received a collection of leftover toys from the annual Bus Jam event, which also saw an increase in cash donations this year.

Donations to the ARK Project’s effort came from other groups too, like the staff at Madison and Marshfield High School, the Coos Bay Garden Club and Tree of Joy.

To wrap the gifts, the ARK Project enlisted the help of the MHS Charity Program, a class of Marshfield High School students who fundraise for, and volunteer with, the project’s staff. They distributed upwards of 30 Thanksgiving meal boxes this year too, Torres said.

In another new facet of the project’s holiday program, the volunteers were able to distribute winter break meal boxes for some 60 families, thanks to the help of a private donor.

During winter break, it can be a challenge to provide support for children in the community, since they’re not in school, where ARK Project staff can check in with them easily. With the pandemic, that challenge doesn’t just arise during the break, according to Torres.

“Especially with distance learning, they’re not going to be in school for a while,” Torres said. “We don’t see them every day, so we don’t know what their needs are.”

In a “normal” year, most of the children that the ARK Project supports come from school staff referrals — like if a teacher overhears a student in class mention how hungry they are, or notices them wearing the same clothes for days in a row.

But without in-person classes, that’s easier said than done. With online learning, many students keep their cameras turned off during online meetings and don’t interact with their teachers nearly as much, if they can attend at all.

That means Torres and her team have had to get creative. She’s started cold calling families, going door-to-door in trailer parks and neighborhoods and asking families she already works with if they know any families she should reach out to.

“So far it’s worked,” Torres said. “That also helps build my relationship with them.”

She’s even found some families this year that she probably wouldn’t have in a normal year, like families with kids who aren’t quite old enough to be in school, but will now have Torres as an advocate once they get there.

“We have a good group of people that we keep in contact with,” Torres said.

That also means a good group of people who’ve been able to receive holiday cheer from the project — a success Torres credits to the community of donors and volunteers, even during challenging times.

“This year was a super great turnout with tons of community support,” Torres said.

More information about receiving support from or donating to the ARK Project is available on the Coos Bay School District’s website, or by calling the project at 541-267-3104, ext. 7115.