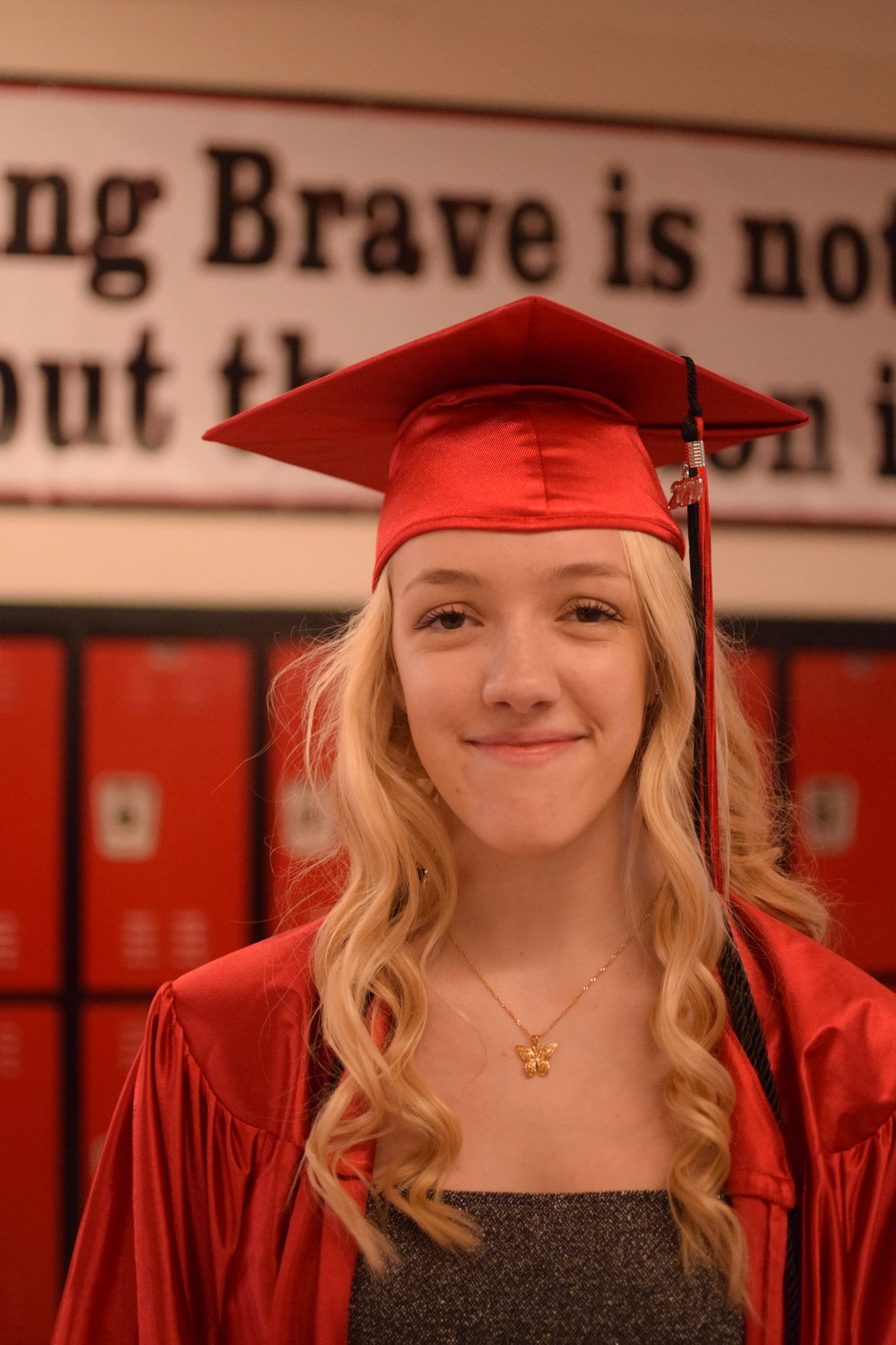 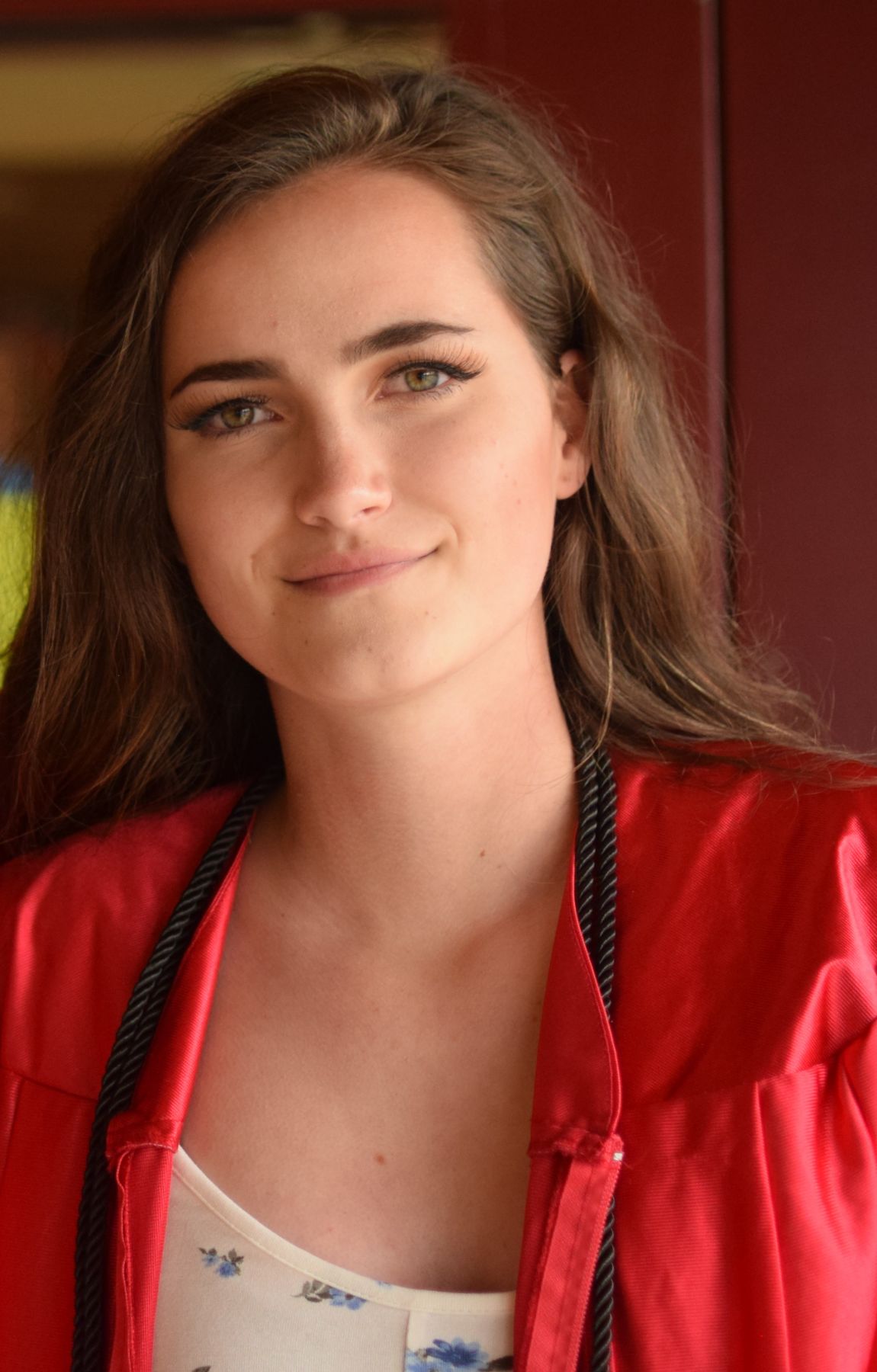 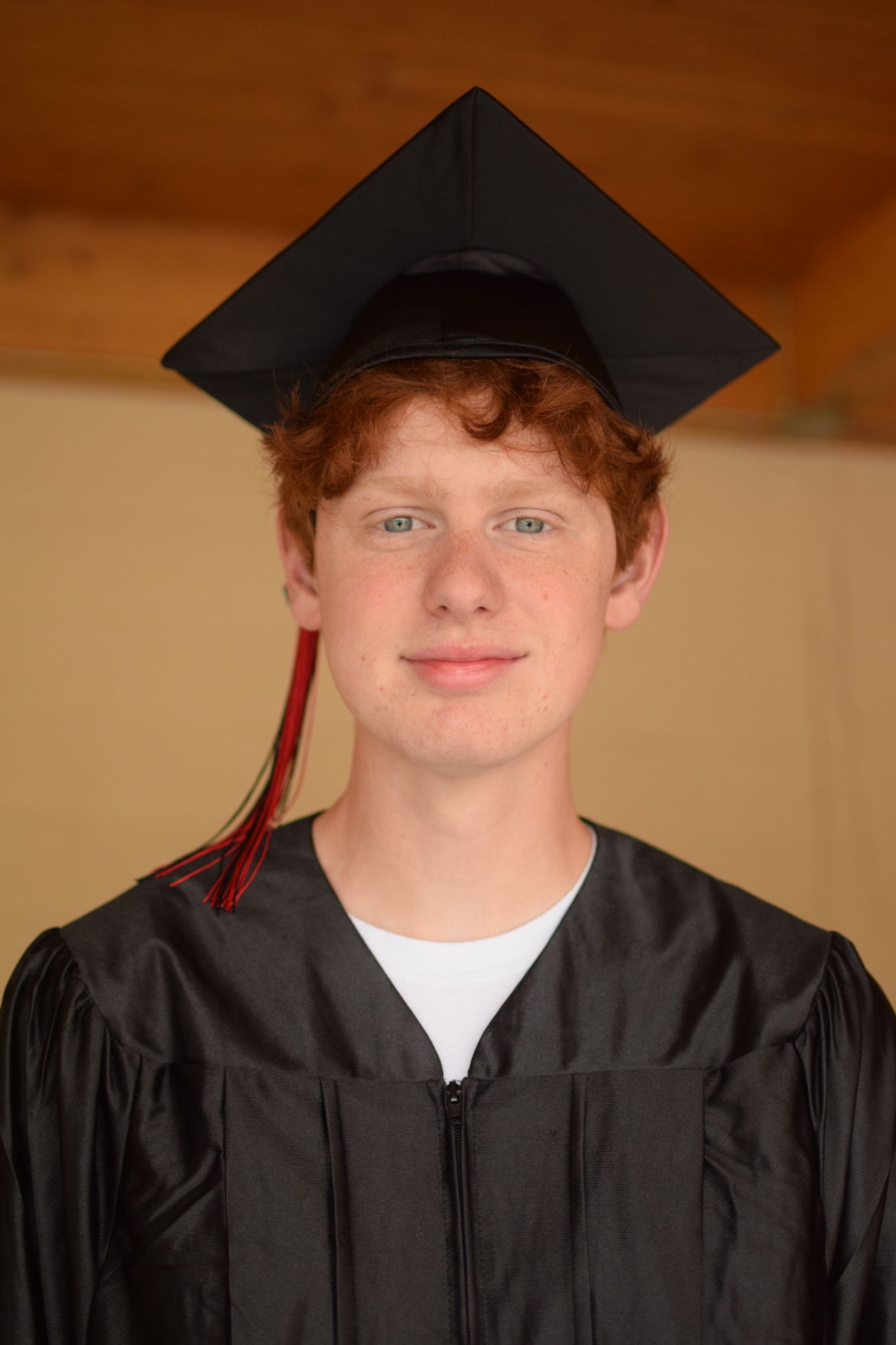 REEDSPORT — As the graduates of Reedsport Community Charter School look back on their high school experiences with sports, class and the novel coronavirus, they look forward to entering the workforce, going to college and achieving their goals.

The RCCS Class of 2020 graduated on Sunday, June 7, in a series of small ceremonies. There were 45 graduates, who included Kendallynn Bond, Kambel Eunice and Brady Dexter.

Bond has a clear vision for her future: she wants to be a large animal veterinarian. She wants to buy property and start a vet clinic where she can board horses.

It has been her dream from a young age to live on a large piece of land and to be away from the city.

Bond took several college-level courses while attending RCCS. She doesn’t like to study, but liked that the extra work will allow her to finish college more quickly. She plans to start out at Linn-Benton Community College for her first two years of school and then transfer to Oregon State University.

While Bond felt that the virus stole three months of memories from her senior year, she was grateful to have been able to earn some extra cash while doing distance learning. She has now saved up enough money to get her first apartment, which she will live in with her friend Emily Brown.

Her family has been supportive of the move. Bond was excited to shop for furniture and dishes with them.

Bond’s younger cousin was killed in an accident in Eugene earlier this year. The experience was heartbreaking for Bond, who says she now makes an effort not to take her life for granted.

“Your life can be taken away just like that,” she said, “Nowadays, I try not to leave my family without saying I love you.”

Kambel Eunice started high school out at RCCS and was determined to finish there, too. The graduate left the school to live with her mother in Saratoga Springs, Utah, midway through her freshman year. She chose to come back for her senior year.

Her school in Saratoga Springs was much bigger than RCCS, so Eunice had a hard time making friends there. Over summer breaks, though, she came back to Reedsport to visit and was able to maintain her friendships.

She described the school as close-knit, saying large groups of students got together regularly to hang out at the beach or the river. She felt that the class was inviting.

“I think that’s really cool, and it made my high school experience really fun,” she said.

Eunice played basketball, volleyball and ran track at RCCS, and lettered in basketball. In school, she enjoyed P.E. and art class. She also liked Leadership, where the kids would help with signage and organizing dances, among other tasks.

“They always listen and just laugh with you. They’re young and you don’t have to be a grownup, you can just be happy with them,” Eunice said.

Eunice plans to turn this love for kids into her career. A social worker spoke to her class in Utah, inspiring Eunice to pursue that work for herself. She feels it is important to help children in particular because she doesn’t want them to be traumatized and continue a cycle of abuse. She has had friends who came from abusive homes, and she wanted to be able to help others like them.

Additionally, she likes the idea of being able to take children out of abusive homes. It was this portion of the social worker’s presentation that most inspired her. She described it reverently.

“Her being able to go to their house and let them know they’re going to be okay, now that they’re out of their house. And the process afterward, to help them through and show them a normal life,” she said, “I just like making people happy and I don’t want anyone to struggle, because no one deserves that.”

Brady Dexter was also an athlete. Dexter participated in sports each year of high school. He lettered in track his freshman year and earned three pins each for track, cross country and wrestling.

Dexter is the oldest of seven children. He likes all the activity that having so many siblings brings into his life.

“It does get kind of loud. It’s not that bad. It seems normal to me,” he said.

When he isn’t in school or doing sports, Dexter likes to visit his dad in North Bend and to go fishing. He also works at Don’s Main Street Family Restaurant.

Academically, Dexter struggled, but when RCCS sent all the students home to do distance learning, Dexter found the work much easier. He said it helped that his mother kept him on track and didn’t allow him to get distracted.

Dexter didn’t particularly enjoy school. He did, however, like how small RCCS was. He said he liked that he would usually see someone he knew as he walked through the school. He felt that all his classmates were “pretty good friends” and said he didn’t see much bullying.

Though he’s not sure what the future will bring, Dexter is interested in several options for his career. He may choose to earn his Commercial Driver’s License, become a police officer or become a lineman.

In the meantime, he plans to seek out full-time work. He hopes to start a family someday.

“Just because it’s your last year doesn’t mean you shouldn’t try your hardest. Just put in your best work and finish on top,” Dexter said.