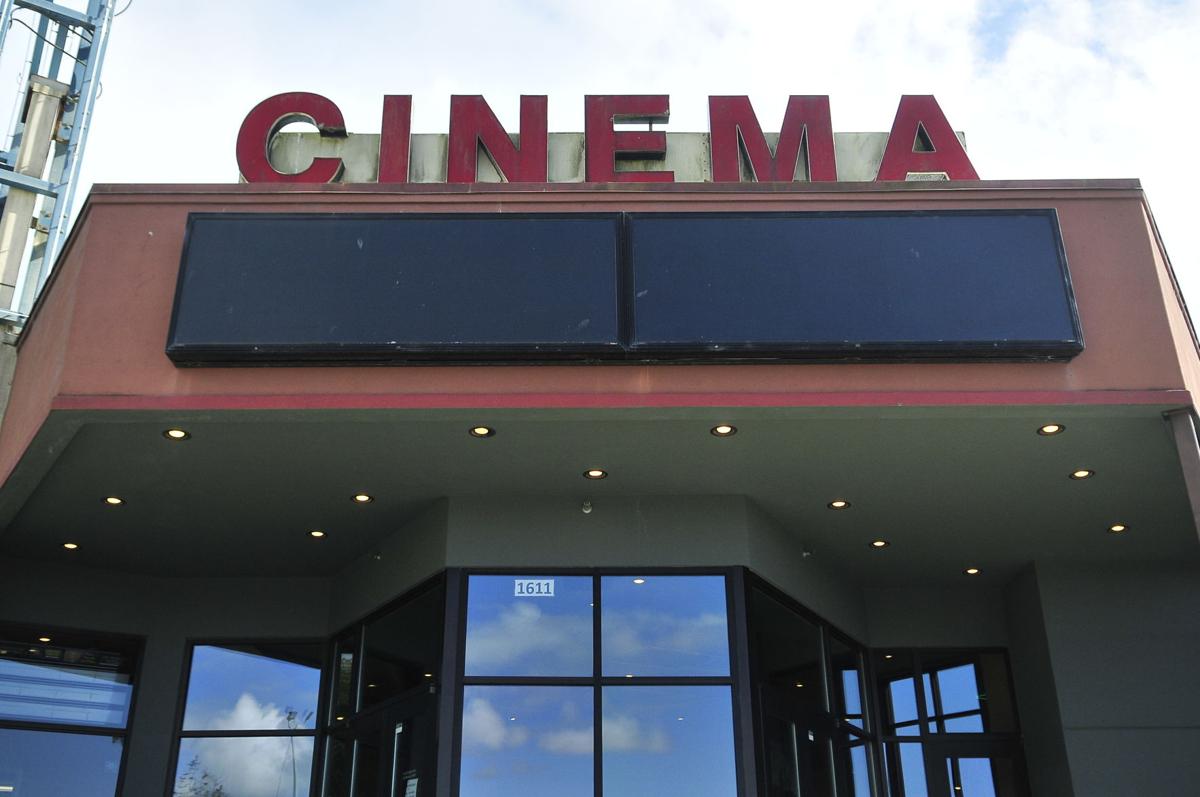 It is unclear when North Bend's Pony Village Cinema will be able to show movies again. 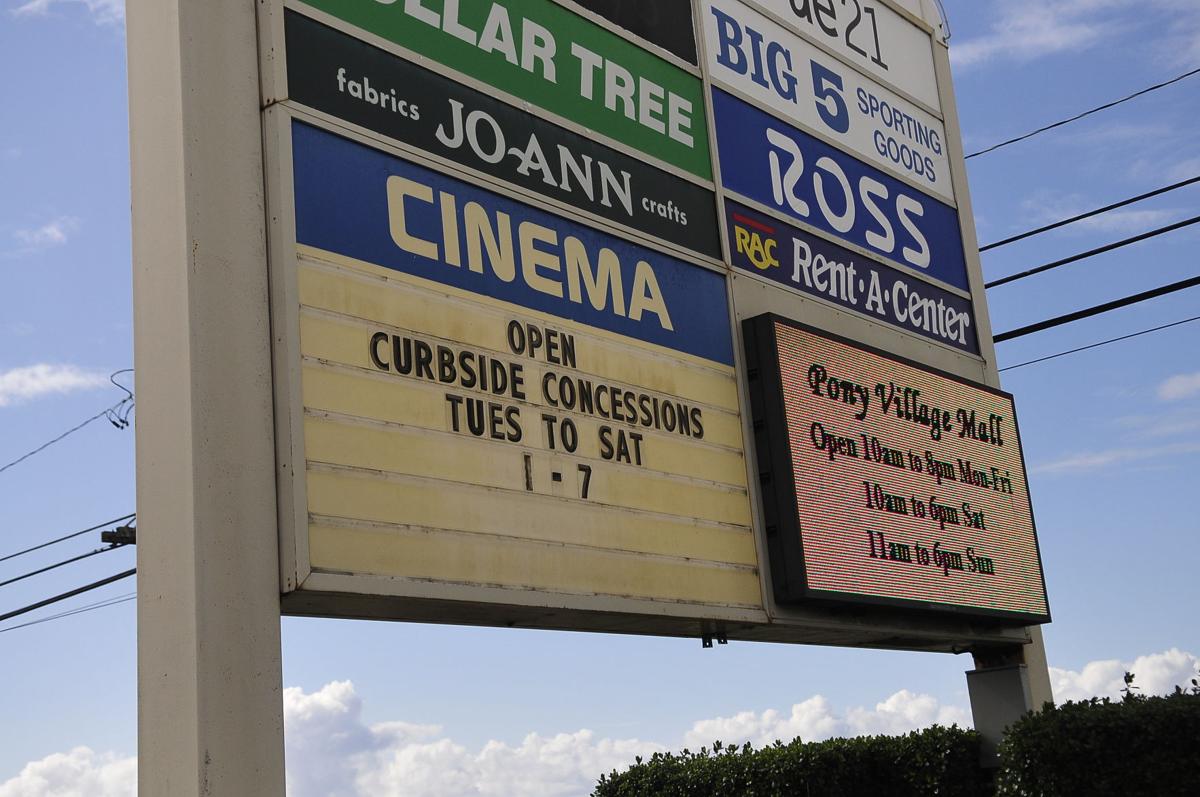 With no movies to show, Pony Village Cinema has opened its concession stand for those looking for movie theater treats at home.

It is unclear when North Bend's Pony Village Cinema will be able to show movies again.

With no movies to show, Pony Village Cinema has opened its concession stand for those looking for movie theater treats at home.

NORTH BEND — It is unclear when movies will be coming soon to a theater near you.

On March 18 Pony Village Theater shut down indefinitely because of the coronavirus. As businesses around the state have started to reopen, the future of when movie theaters in the state can open up remains unclear.

“We have yet to determine when movie theaters will be allowed to re-open, though we continue to have conversations about what conditions would allow for the safe operations of movie theaters,” said Governor Kate Brown’s Press Secretary Liz Merah in an email.

Theaters are not being allowed to open through Executive Order 20-25, which does not allow for close personal contact.

Pony Village is part of a small movie chain called Coming Attractions Theater that has locations in Oregon, California, Washington and Alaska. Theaters in Alaska have reopened based on local government guidelines.

While theaters have been in an ongoing battle of getting people to come watch films in person as opposed to staying at home, Murin noted that there was promise in the movie theater industry last year.

“Hollywood itself, they were having a pretty good year last year and we were hoping that this year was going to be a good year,” said Murin. Last year saw climactic endings to multiple tentpole franchises including “Avengers: Endgame” and “Star Wars: The Rise of Skywalker.

“If things come back to whatever normal is in a couple of months, we should still be OK because in July is when movies are scheduled to come back out. If we’re able to open in July, that would be great. We’ll have a good rest of the year.”

The next question for theaters is what movies to show. Movies that were scheduled to be released have shifted release dates into later in 2020 or even into next year.

Christopher Nolan’s highly anticipated “Tenet” has yet to change from a July 17 release date.

“That’s the one that everyone is hanging their hat on,” said Murin.

While Pony Village waits for word on reopening, on Thursday of this week the theater began doing curbside concessions for those wanting movie theater popcorn, among other orders, at home.

“I think it’s scary for any small business and that’s what we are, we’re a small business. That’s why we’re going to at least try to get the public trust, get the employees working and at least start slowly,” said Murin.

“Getting people comfortable with coming back in at least for concessions and takeout. It’s worrisome but we’re not the only ones that are worried about it.”

With theaters closed around the state, there has been a resurgence in drive-in theaters in Oregon.

Locations have been opening or are planning to open in Astoria, Newberg and Central Point. A winery in The Dalles has made a drive-in theater of their own as well.