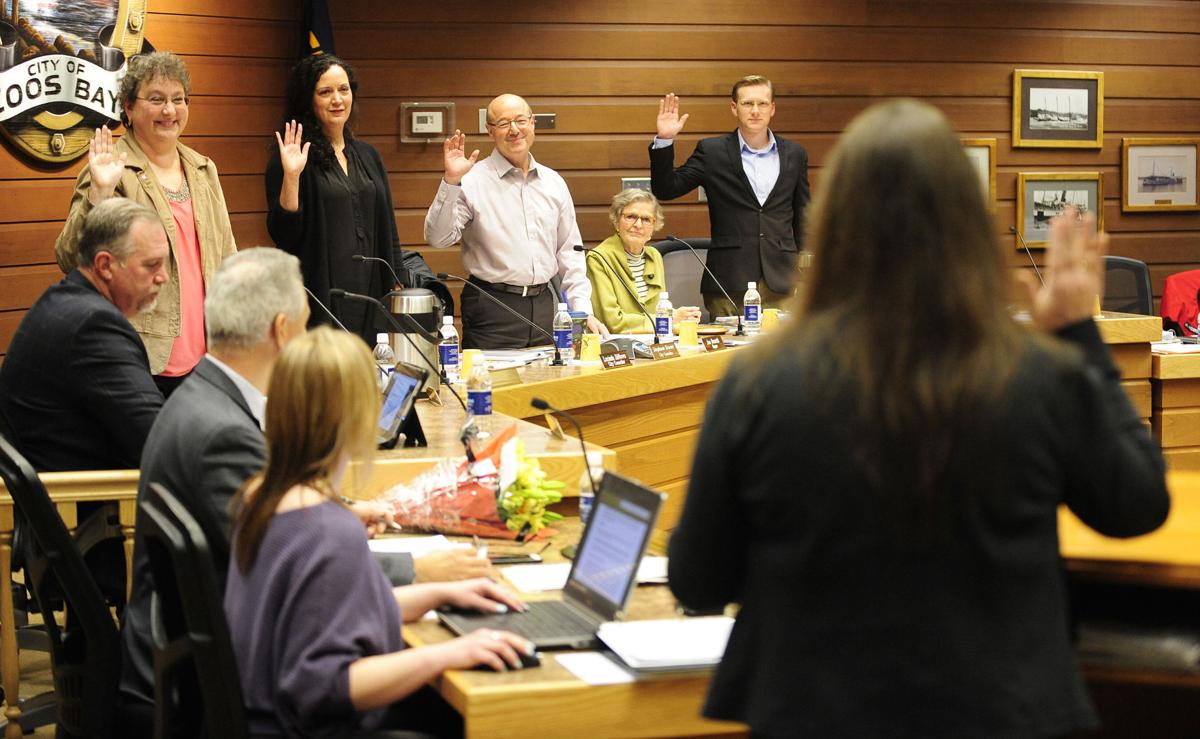 Stephanie Kilmer, Lucinda Dinova, Mayor Joe Benetti and Drew Farmer are sworn into the Coos Bay City Council in this 2016 file photo. The four were handily reelected in Tuesday's general election, maintaining the makeup of the current city council. 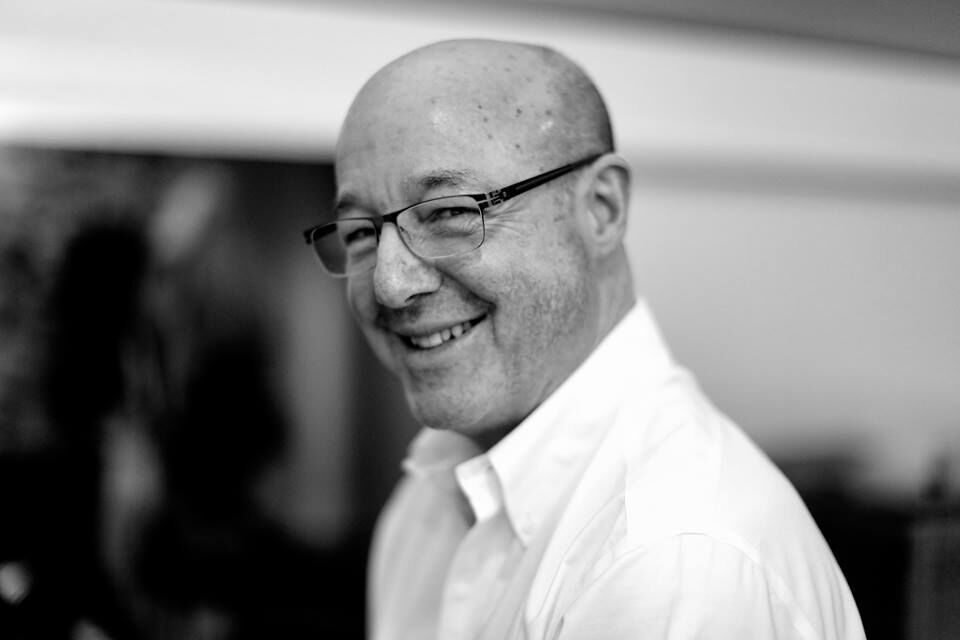 "I'm honored that I was reelected, and even more pleased that the council is back, the same council," Benetti said Thursday.

Each of the city council challenges campaigned on their differences from the current city council. Jim Kingsley, who positioned himself as a deeply conservative candidate, carried 1,729 votes, or 10.89% of those reported, and progressive challengers Cameron Langley and Cody Skoff, carried 1,619 votes (10.20%) and 1,400 votes (8.82%) respectively.

Benetti says the vote to retain the status quo signals that city residents are pleased with the direction that city leaders have been heading, with focuses on infrastructure, economic development and expanding tourism. Each of the the returning counselors campaigned on similar priorities and on the city's record.

"I'm one out of seven votes, and we work collectively together," Benetti said.

Leading Benetti's agenda is improving the city's infrastructure. He points to the city's streets as one of the council's past successes, and to the wastewater treatment plant operator, who has struggled to meet some contract requirements in maintaining one of the plants, as an upcoming key project.

Moreover, Benetti looks to helping businesses struggling through the COVID-19 pandemic's winter months and increasing tourism in the region as key priorities for his next term.

"We have done fairly decently (with tourism) during the COVID-19 pandemic," Benetti said, noting that hotel occupancy has been better than in some other communities. "I think tourism is something we gave some attention to, and I think that we'll be able to continue to do that."

He also said the city council challengers — who focused their campaigns on other issues, like homelessness, public safety and income inequality — would be welcome in future city discussions.

"I admire the individuals (who ran) and I want them to stay engaged," Benetti said. "I think it's important that we commend them for that."