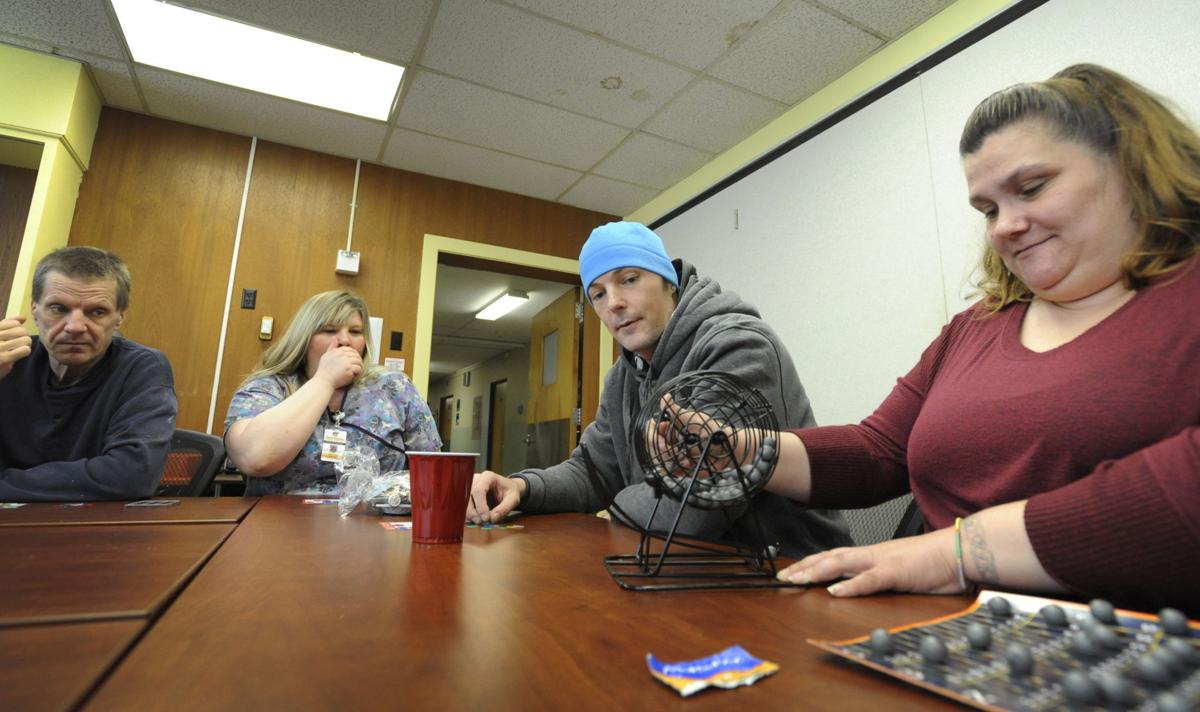 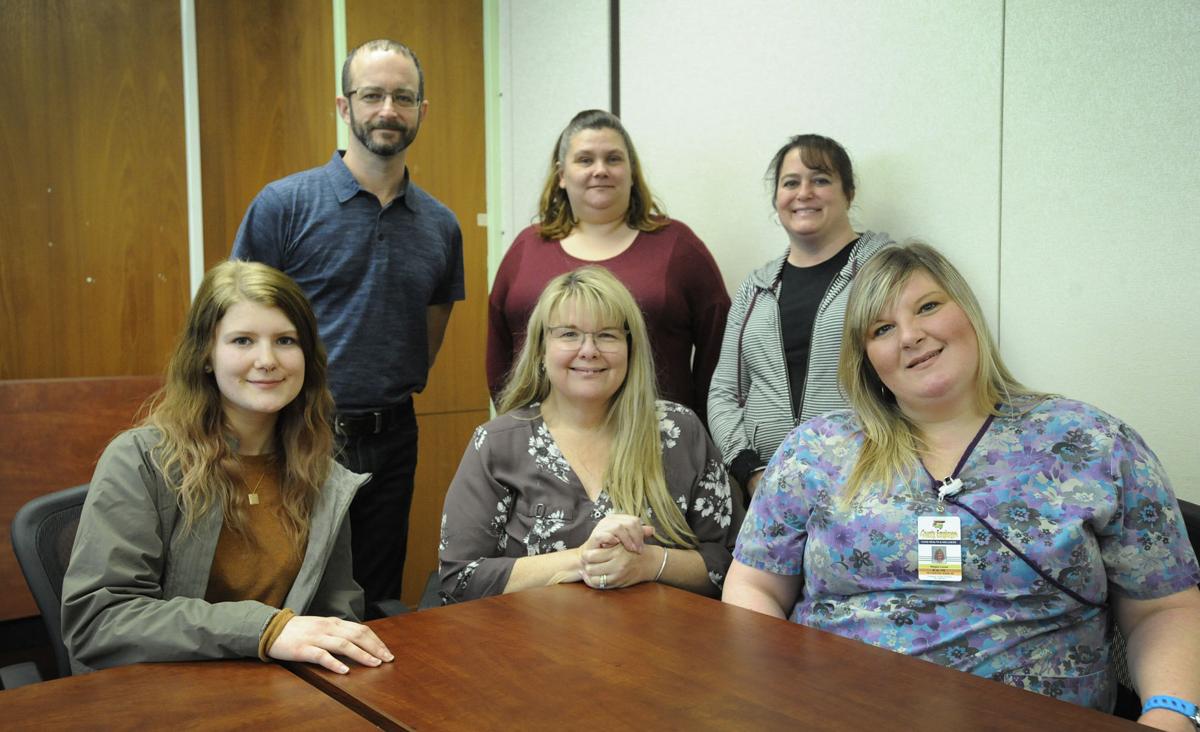 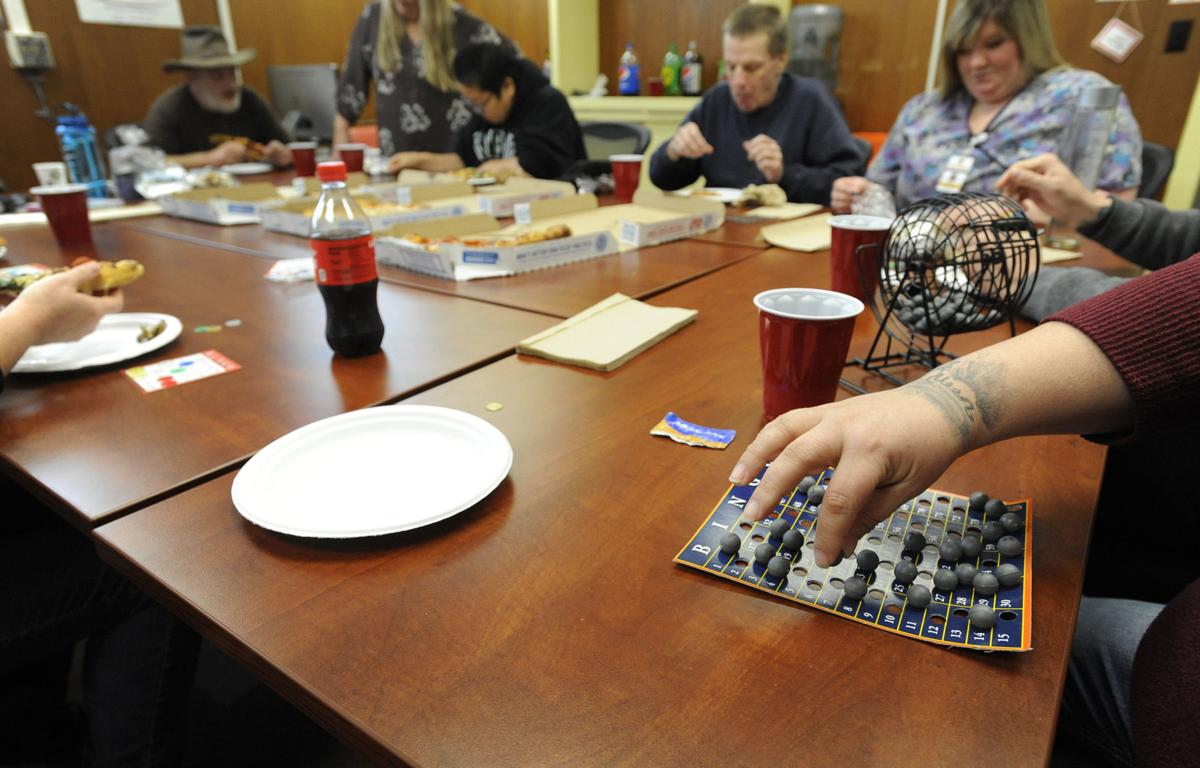 COOS COUNTY — Ever since institutions were shut down, the nation has grappled with trying to find the right way to care for the mentally ill.

In Coos County, there may finally be an answer.

He is talking about the Assertive Community Treatment team, better known as ACT. The team was assembled nearly two years ago and presents a brand new philosophy to mental health care and support in cities.

“It is what the Department of Justice wants us to be pursuing,” Acker said. “It’s an evidence-based program that’s actually been around for a number of years and a lot of success stories come out of ACT treatment. It is more of an assertive approach where we’re on the street seeing the clients. It is about actively trying to keep people out of jail and out of the system. Instead of people coming to our office, we are going to them.”

“We have all these different specialties to serve the client,” Acker said.

To help the team succeed, Acker has strived over the last few years to develop partnerships with local law enforcement agencies and Bay Area Hospital.

“We have those partnerships in tact so we are able to provide a service like this,” Acker said.

In fact, one of ACT’s clients was recommended to them by law enforcement. At the time, this person had over 150 police contacts. Since ACT stepped into his life, those police encounters have plummeted.

“It is still a pilot project and we are still in the testing ground, but things are going well,” Acker said.

Brandy Davenport is a certified addiction professional with the state, as well as the substance abuse counselor on the team. As she described it, not only does ACT serve to decrease police contacts, but to also help clients have less hospitalization time.

“They found with this kind of a program that clients have a lot more success with keeping on medications, staying clean and sober, and have better relations with their families and the community as a whole,” she said.

Right now the team has nine clients, who they meet with at least four times a week. Peer support specialist Heather Hernandez explained that ACT also tends to have more contact with their clients than most other kinds of teams.

The other part of the solution to bettering mental health care is the crisis intervention training, which first started in March of 2017.

During the first CIT conference earlier this year, The World reported that local agencies had a breakdown of communications dating back to 1996 when Health Insurance Portability and Accountability Act, otherwise known as HIPAA, was enacted into law.

“Sgt. Kelley Andrews with the Coos County Sheriff's Department remembered when HIPAA came along because beforehand departments and agencies would talk,” The World reported.

“Once HIPAA came along though, agencies in the mental health world couldn't talk to us about specifics anymore, and before they could,” Andrews said in a previous interview. “When that law came down it had such large ramifications that I don't think were intended that stymied necessary communication. It took us to step forward and say we can talk about this again, but we need to be careful with what we can talk about, to get things rolling again.”

To help recreate those bridges, Acker has been part of the once-a-month meetings between law enforcement, Bay Area Hospital, and other local agencies.

“On a larger scale, when I went to a CIT coordinators conference, they had teams from Seattle and Portland that are five or 10 years ahead of what we can do here,” Acker said. “They have more money and personnel. They do a lot of preventative work because the whole goal here is to divert these people from the system and ACT is one of the ways to do that.”

The next CIT conference is the first week of March 2018 and this time it’s not just focused on networking and training law enforcement on mental health.

“We’re looking to train the next batch of first responders,” Acker said. “We are including a firefighter and a paramedic, so it’s not just law enforcement. We really concentrated on police the first time, but there’s been so much positive feedback that we’re going to expand.”