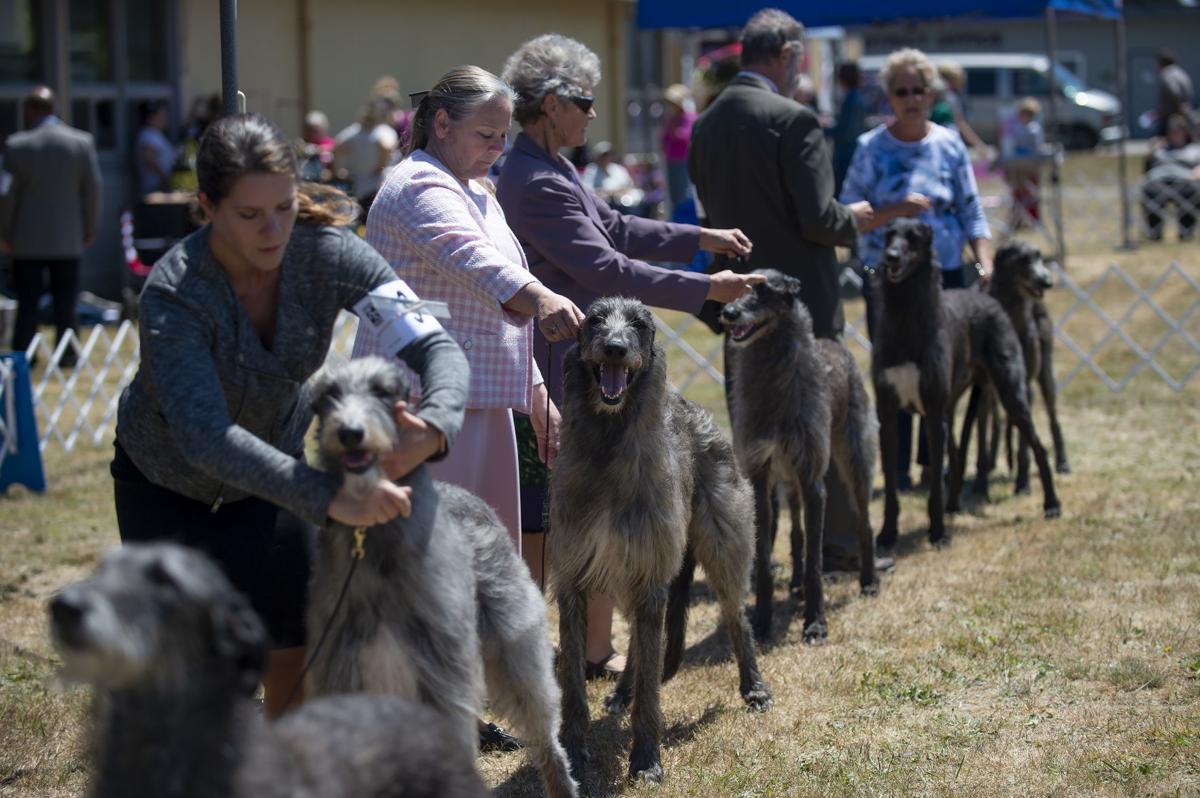 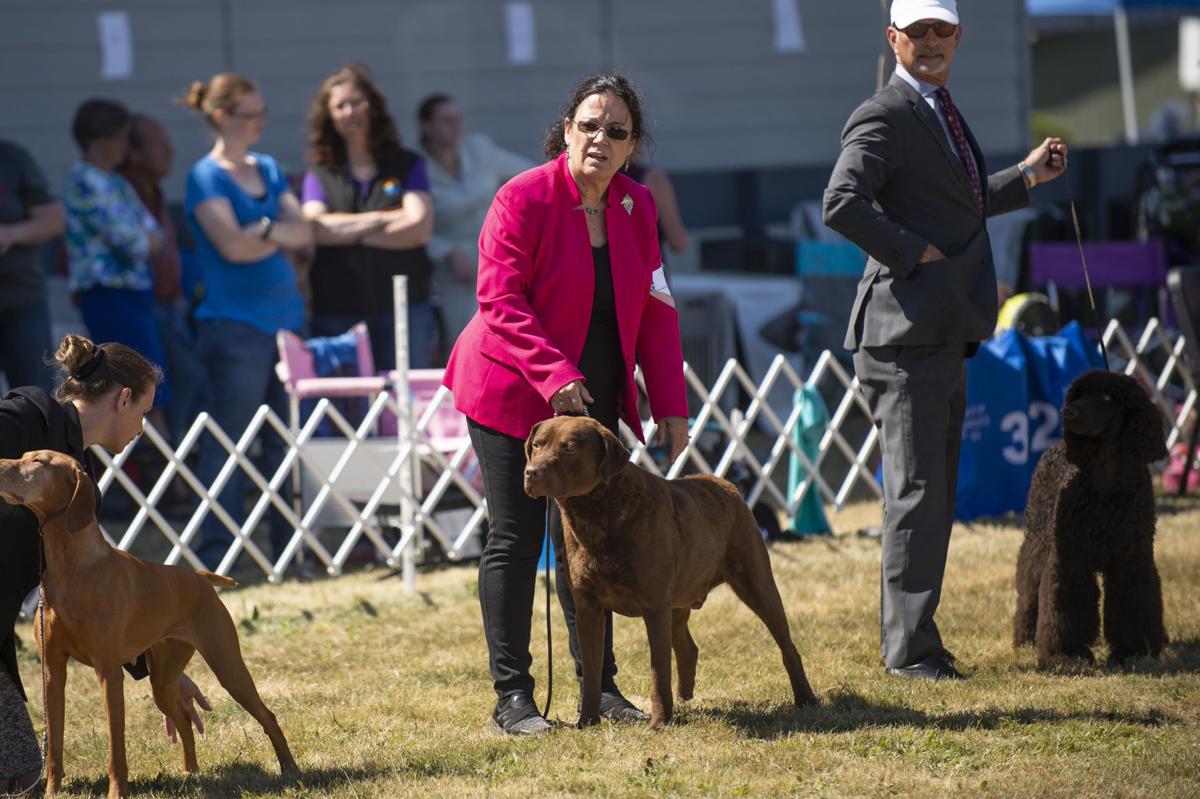 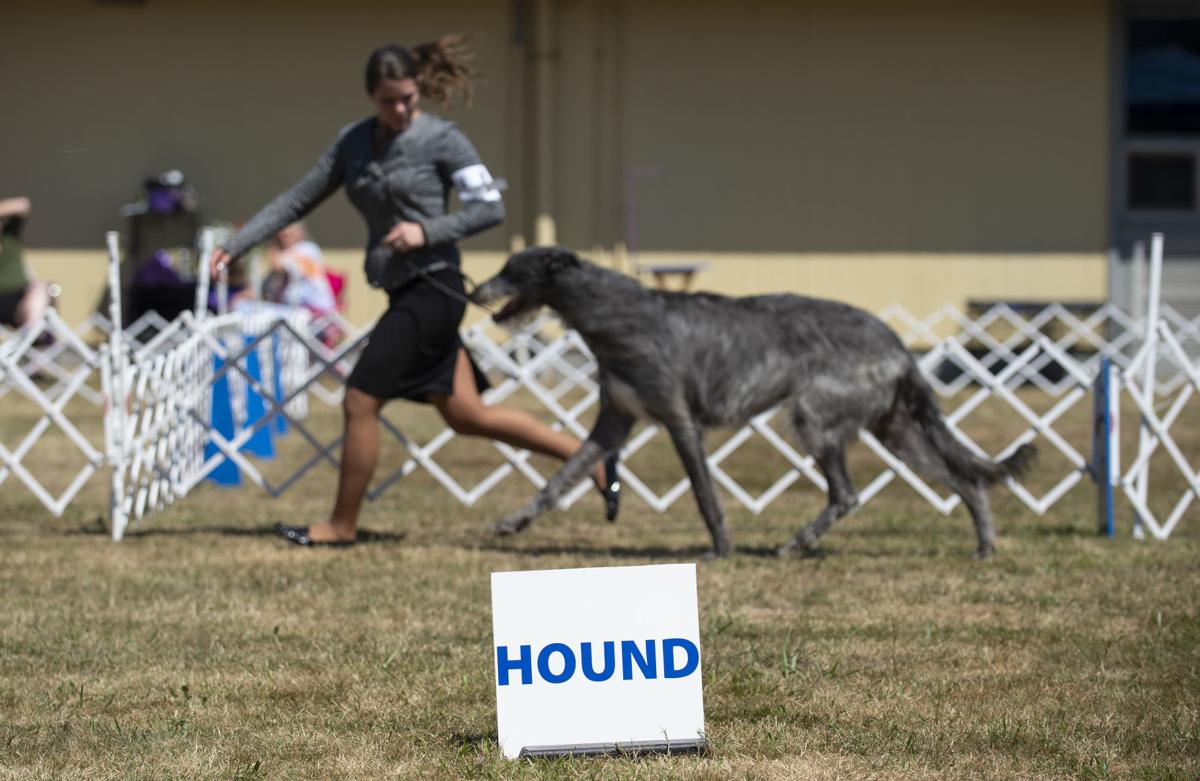 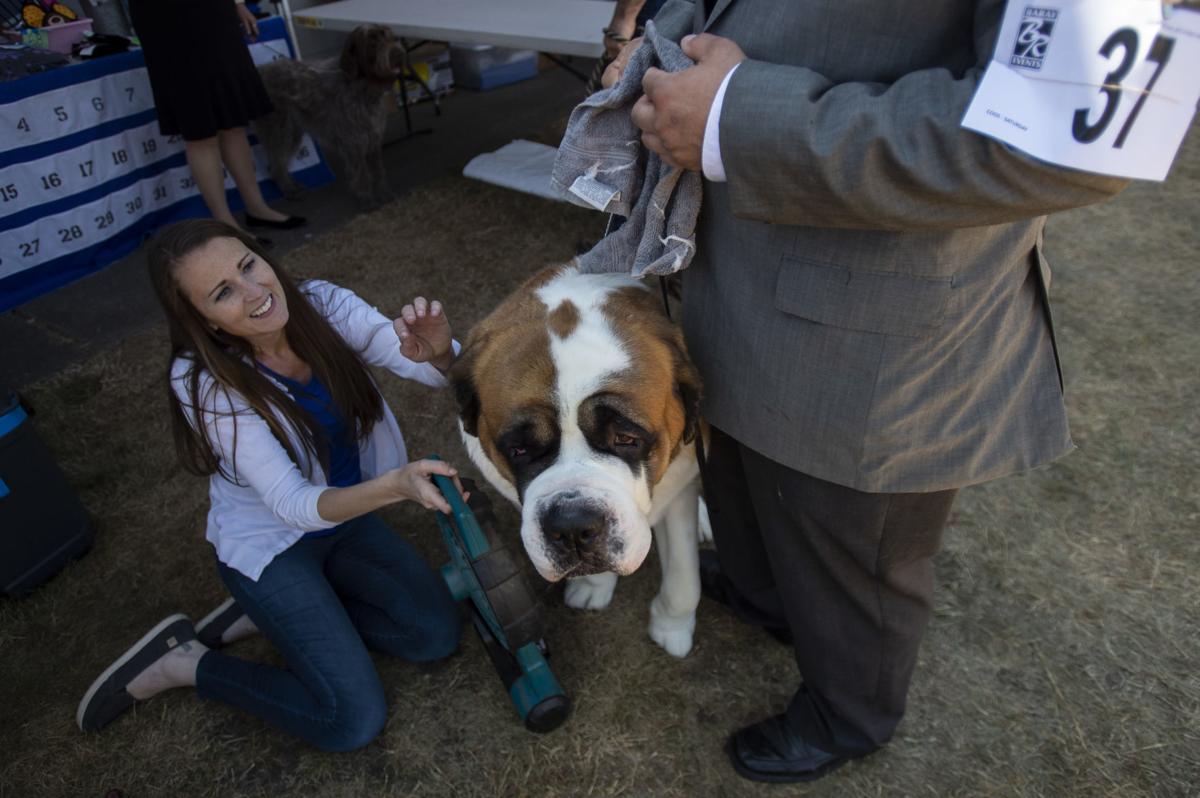 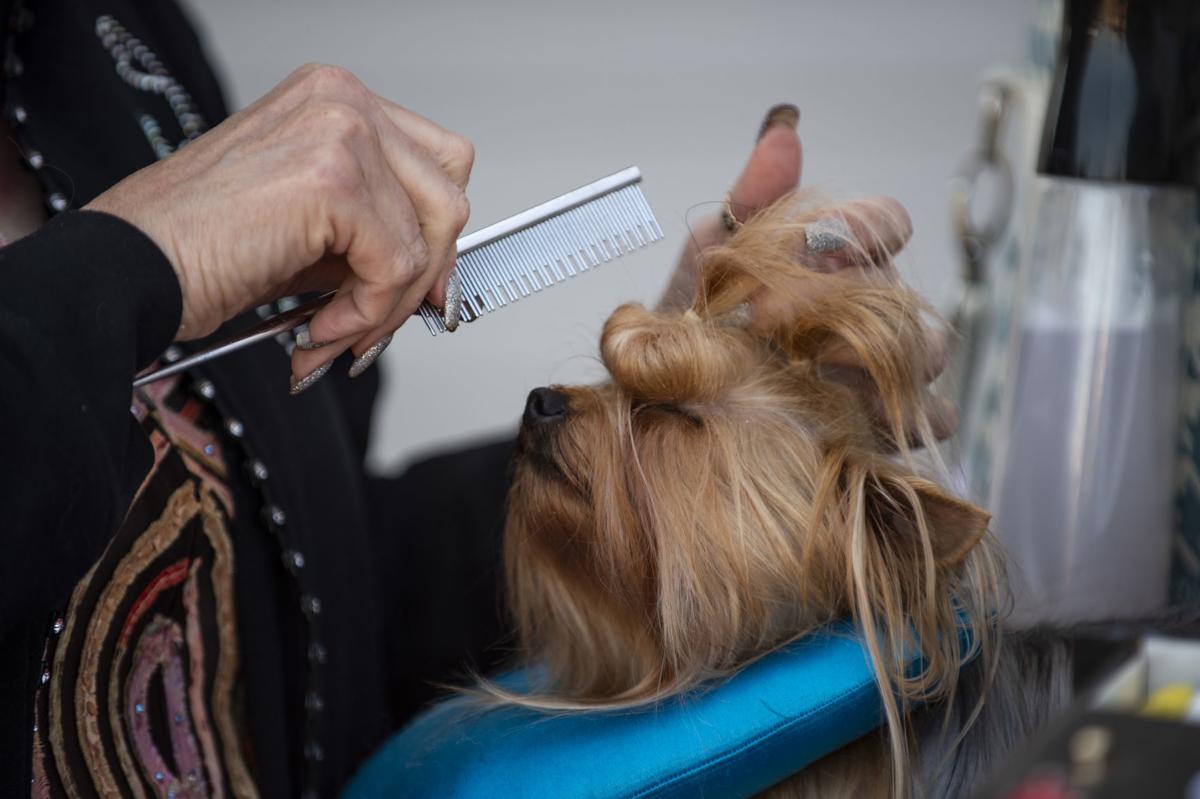 BANDON — Over the weekend, thousands of people from around the country alongside their furry friends traveled to Bandon to compete in the 49th annual Coos Kennel Club AKC All-Breed Dog Show.

The show, which took place outside Bandon High School, featured about 500 dogs of various breeds and sizes that came into town to impress this year’s judges and trot off with a new win.

“We have people and dogs from as far away as Canada competing,” said Coos Kennel Club vice president Linda Culver. “It’s not only a fun event, but a huge boost for the local community.”

According to Culver, the competition, which lasted four days, featured its usual lineup of individual breed showings, group showings and its highly popular best in show. The local show is a great way for people who compete professionally to accumulate points and work their way up into bigger shows.

“I think everybody that does this is in it because they love their dogs,” said Culver. “I’ve been a member of the Coos Kennel Club for about 30 years and I just love seeing all my friends from show to show.”

The camaraderie among competitors, the love for the dogs and the friendships formed along the way are a few of the reasons Bandon resident Marilyn Williams said she’s also enjoyed the sport for over 30 years.

The former Coos County Fair & Rodeo Queen is no stranger to the competition circuit and neither is her 6-year-old grand champion Chesapeake Bay retriever, Chewy, who participated in the show over the weekend.

“We’ve been showing him since he was six months old,” said Williams. “He’s finished in three shows, which was fun, and has probably been shown about 100 times.”

Williams said she practiced going over different show techniques with the chocolate brown retriever before arriving to the competition to brush up on his skills, as he has been out of the ring for about a year.

“At home we did some stacking, practiced getting him to stand for the judges and we did some gaiting practice to get him to go nice and slow which is sometimes a problem for him because he’s a very happy dog,” she said.

For more information on the show and its final results, visit barayevents.com.