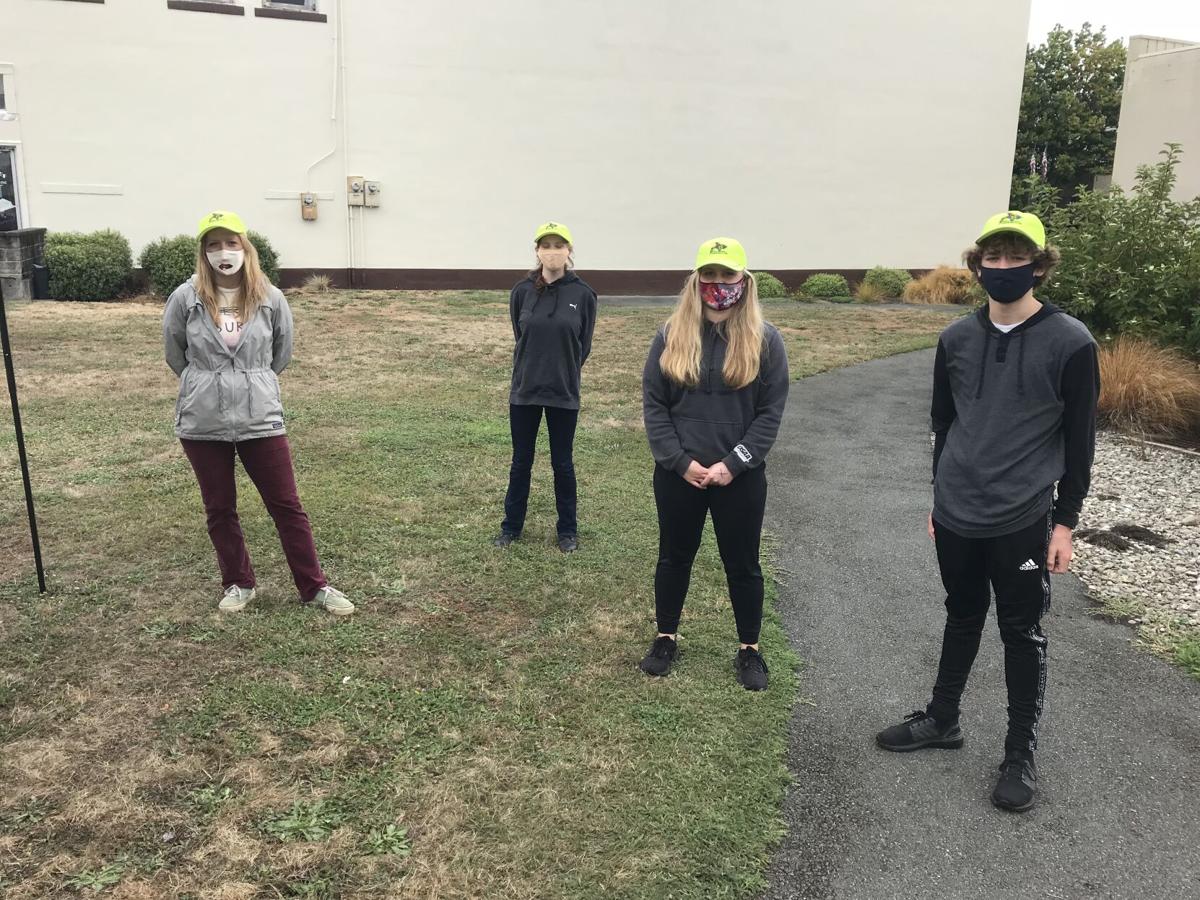 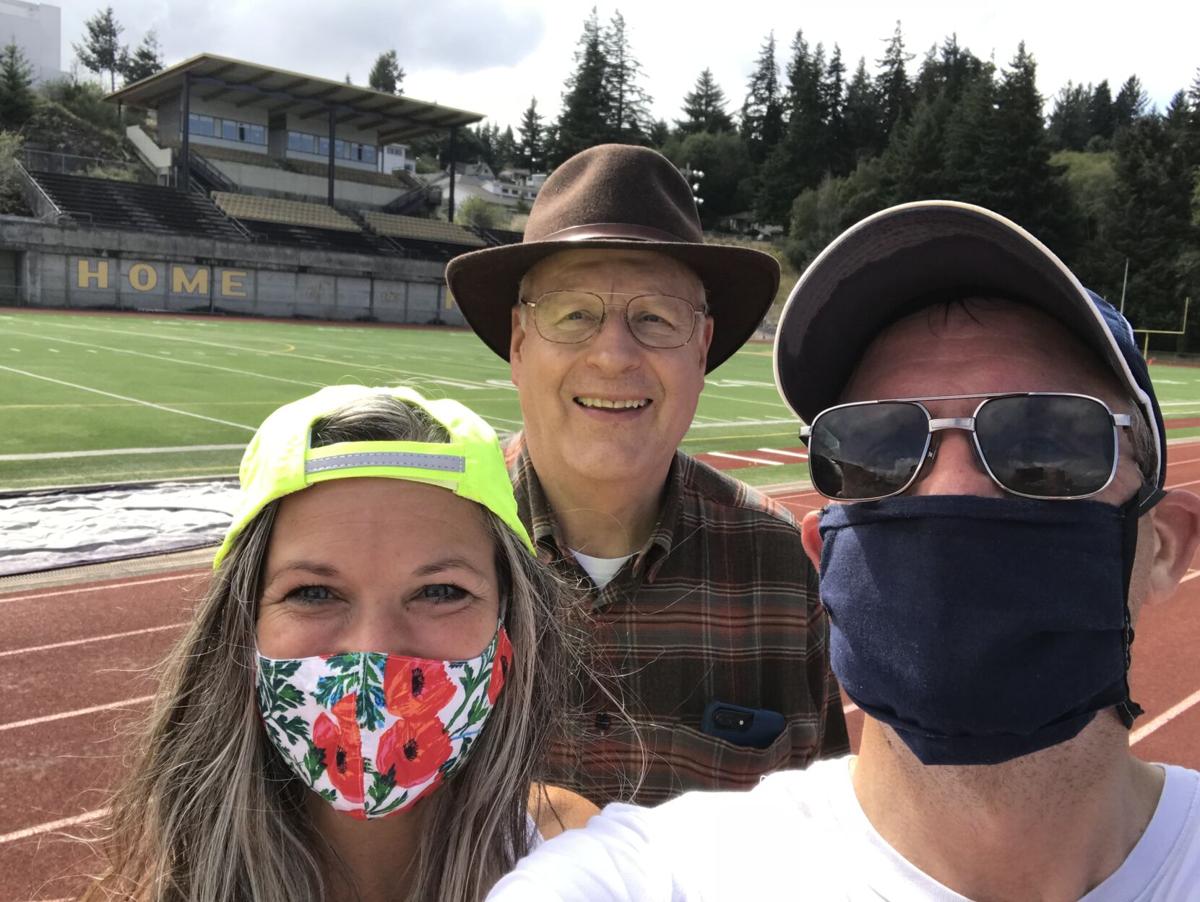 COOS BAY — It wasn’t anything like a normal year, but a number of South Coast runners and walkers kept up the tradition of the Prefontaine Memorial Run on Saturday.

In what organizers described as a “COVID-style Pre,” participants toured the traditional 10-kilometer course from its start in downtown Coos Bay to the finish on Prefontaine Track at Marshfield High School.

To encourage social distancing, the organizers stretched the possible start time from the morning to early afternoon, a 6-hour stretch that was used by a variety of people of all ages from multiple towns.

They included a big group of students from Bandon led by their cross country coach Brent Hutton.

They also included Hutton’s father-in-law, Tom Brown, one of the runners who has participated in every edition of the Prefontaine Memorial Run — Saturday was to have been the 41st running of the race in memory of former Marshfield great Steve Prefontaine.

Both Brown and Mike Lehman of Coos Bay, who also has run every edition of the race, completed the course Saturday, said Bob Huggins, the race director.

The idea of holding the COVID-style Pre was generated by members of the South Coast Running Club and Huggins, who have talked over the past month about how to keep alive the tradition of the race, even though Huggins had to cancel the actual event back in spring because of the pandemic.

“We started talking about the logistics for how we could make this work,” said Amarissa Wooden, the president of the South Coast Running Club.

Wooden and Kent Sharman and Chris Amaral, two other club members, began discussing ideas and sharing them with Huggins several weeks ago.

All the participants had to pass a temperature check and take a survey that they had no symptoms of COVID-19 to receive a mark that allowed them access to the track at Marshfield.

Four volunteers took the names of participants, including Michelle Allen, who works for the Coos Bay School District and is familiar with the contact tracing process.

Allen was among regulars in a Wednesday running group who were asked to volunteer by Wooden.

The others at the starting area were Kyya Denbaugh, Wooden’s daughter, and Cheal’s children Natalie and Finley.

Through the morning and afternoon, they greeted participants.

“A couple made their own Pre shirts,” Natalie Cheal said. “It was really cute.”

For the most part the runners spread themselves out, though a bunch showed up around 9:30 a.m., half an hour before the regular start time.

Some runners weren’t aware of the plans for the COVID-style Pre, but turned up anyway since it was the traditional day for the race.

“They just showed up and were happy we were here,” Allen said.

Most of the participants, though, knew they were going to have to sign up and give their names.

The 100th runner to sign up was Jennifer Stephens of Coos Bay.

“It was supposed to be part of my big training regime this year,” she said of the Prefontaine Memorial Run.

“I also won my age group the last two years and wanted to win again,” she said.

As the final participants made it to the track, they were greeted by a welcoming committee that included Wooden and Huggins, as well as Todd Landsberg and Patrick Bringardner, who was ringing a cowbell. Earlier in the day, Sharman, Amaral, Lawrence Cheal, Jessica Engelke and Steve Richardson also were part of the group at the track.

“This has been a very fun day,” Wooden said. “All I have done is hung out here, but it’s been fun.

“This is all community fun.”