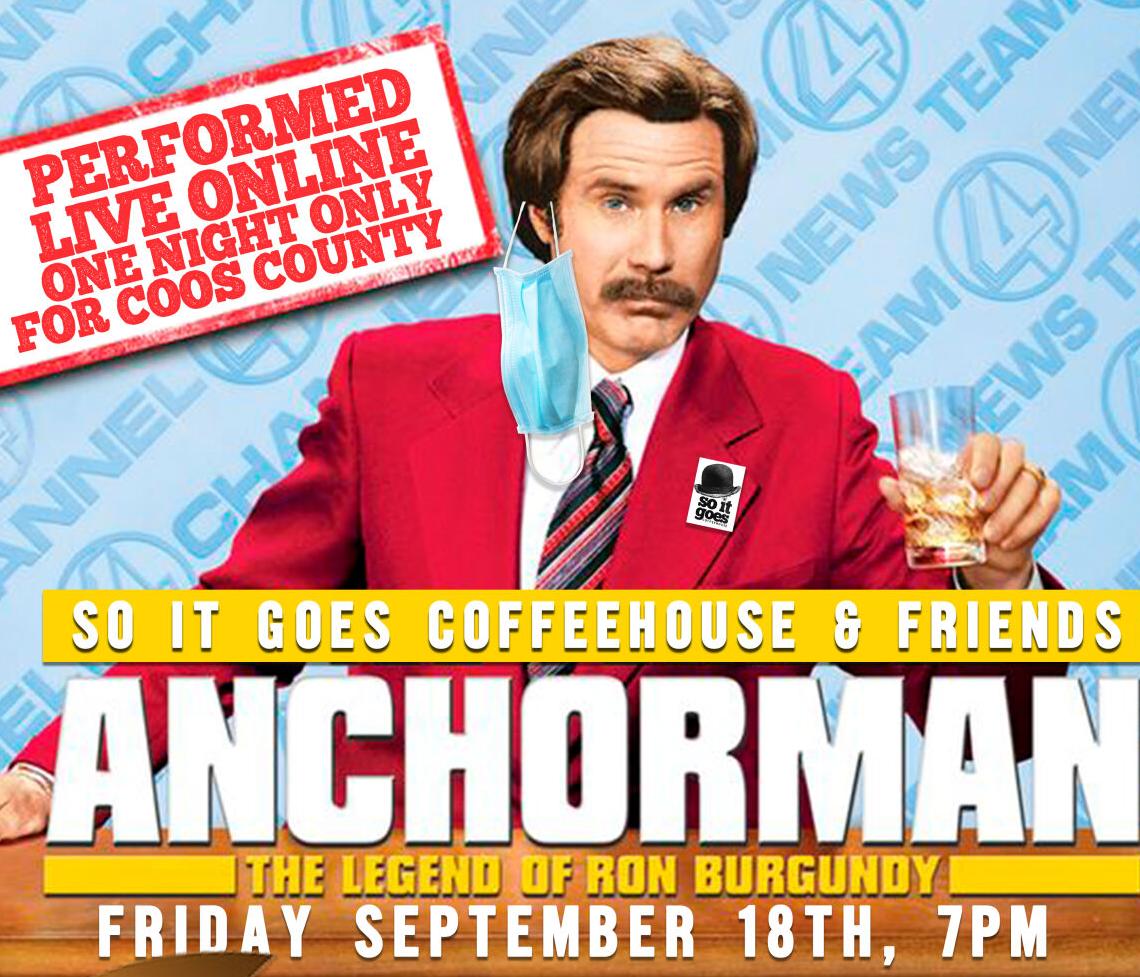 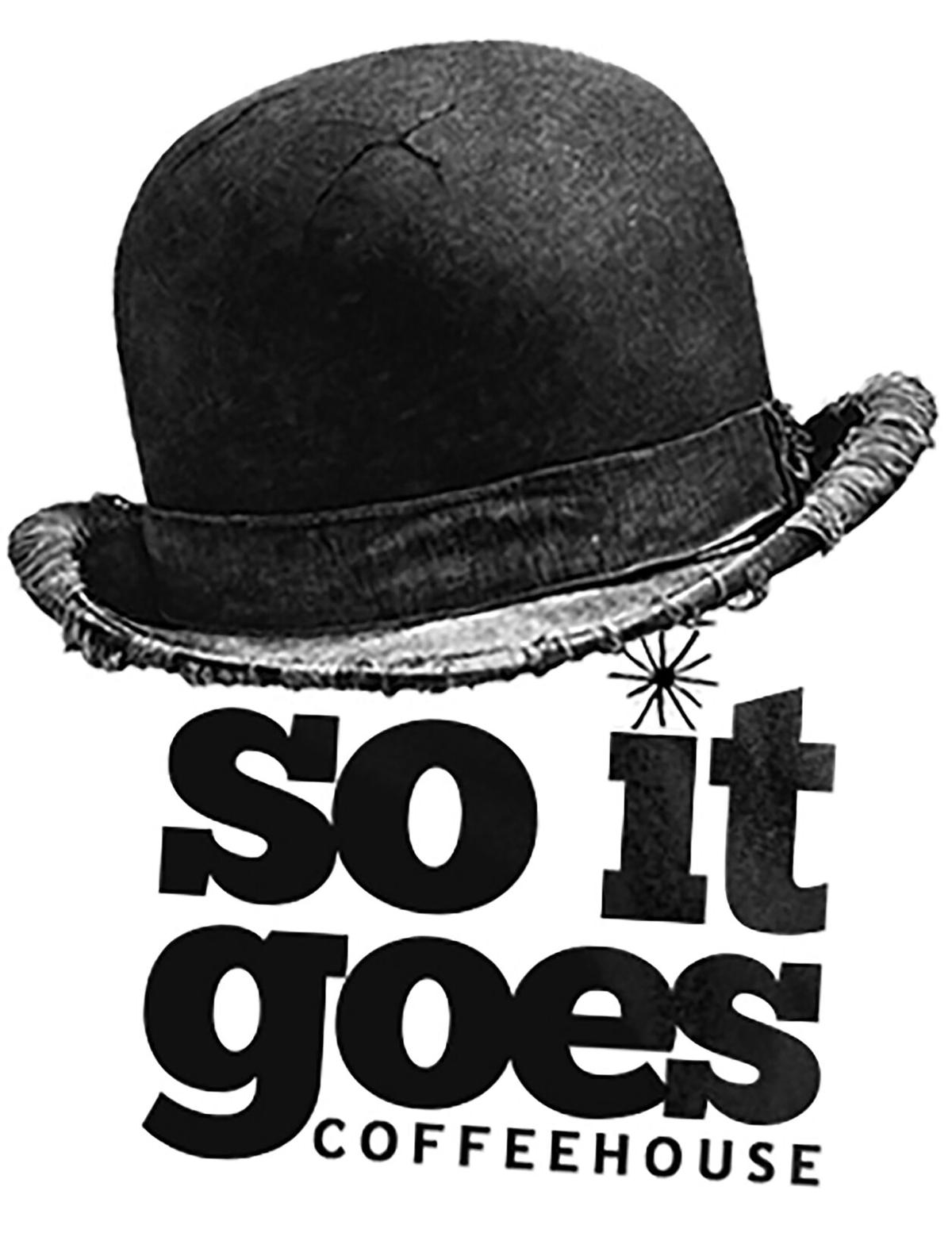 COOS BAY — A live reading of "Anchorman — The Legend of Ron Burgundy" will be held one night only with a cast of local celebrities via Facebook live.

“And in San Diego, one anchorman was more man than the rest. His name was Ron Burgundy. He was like a god walking amongst mere mortals. He had a voice that could make a wolverine purr and suits so fine they made Sinatra look like a hobo ...”

As they did with The Princess Bride earlier this year, So It Goes Coffeehouse and Friends have assembled a cast of local celebrities — entertainers, businesspeople, news professionals and more — for "Anchorman" live reading! This one-night-only live reading will take place online at 7 p.m. Friday, Sept. 18 at www.facebook.com/soitgoescoffeehouse.

So It Goes also continues its weekly storytime for kids and families with owner John Beane every Sunday online. For complete list of events check them out on Facebook, Instagram, or at www.soitgoescoffee.com or for additional information, call 541-808-9333.