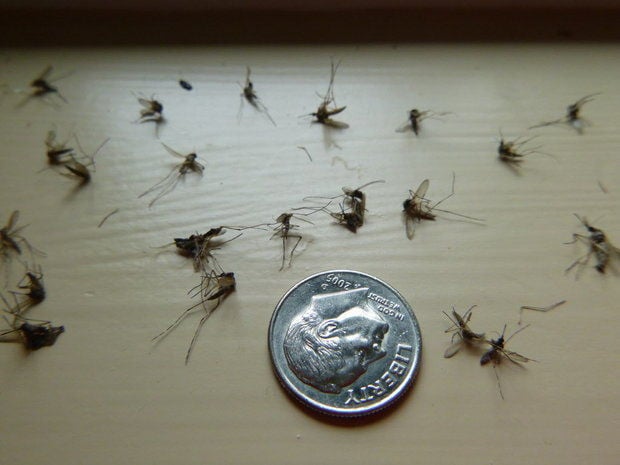 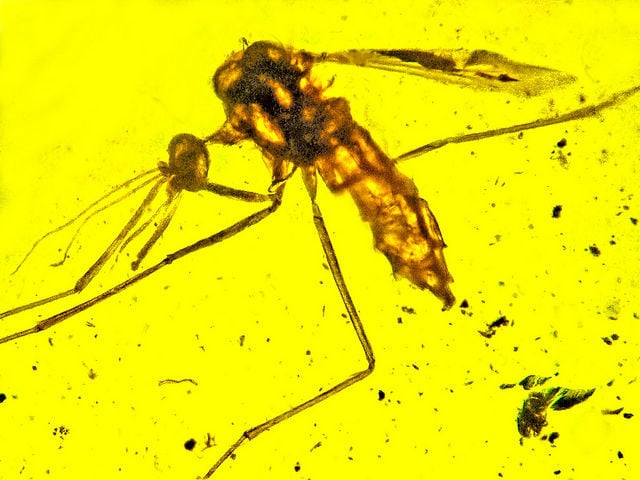 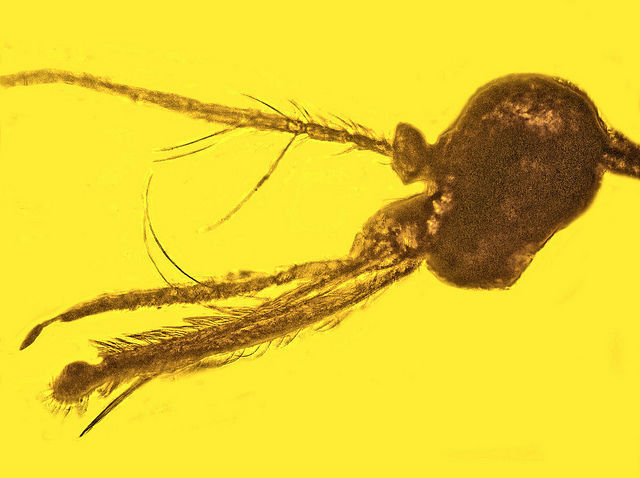 COQUILLE — The Coos County Board of Commissioners heard from more than a handful of residents Tuesday morning regarding their concerns over the county’s increased mosquito population.

A group of citizens, mostly from Coquille, informed commissioners of the recent influx of mosquitoes around their homes and the number of challenges they impose.

Last month, Coos Health & Wellness issued a mosquito advisory to residents throughout the county encouraging folks to take precautions against the nuisance insects.

Health concerns over the mosquitoes spreading viruses were among some of the worries people had as well as their time outdoors being limited. According to the advisory issued by CHW, rain showers mixed with warm evenings contributed to the swarm of mosquitoes found around the county.

Despite the weather conditions, a few residents also suspected flood irrigation at the newly completed Winter Lake restoration project as being a breeding ground for the mosquitoes. Residents reported seeing high amounts of mosquitoes near Garden Valley Road, North Bank Lane and along U.S. Highway 42 South to name a few.

Mike Gray, a fish biologist with the Oregon Department of Fish & Wildlife, who also spoke at Tuesday’s meeting, said as part of its agency ongoing management plan, staff members have been monitoring the mosquito population on its portion of the Winter Lake property.

According to Gray, a series of adult mosquito trappings were conducted throughout the summer showing that the population on the Winter Lake property it owns was relatively low compared to other test sites throughout the county.

The tidal channels and tide gates, which were constructed as part of the Winter Lake restoration project, were designed to better control the amount of water that drains in and out of the area. The presence of flowing water is a deterrent for mosquitoes which only breed in standing water, Gray explained.

The Winter Lake restoration project, which stretches over 1,700 acres, is a collaborative project among a number of property owners who came together in 2009 to restore the land. ODFW was joined by the Beaver Slough Drainage District, China Camp Creek Gun Club and the Nature Conservancy as some of the area’s property owners.

According to Sweet, the county will look into creating a monitoring program to identify the mosquitoes’ breeding source as well as develop a strategy to eliminate the insects from the area.

Sweet added he’s hoping to have representatives from ODFW, the Winter Lake restoration project and impacted homeowners attend the next meeting. Exploring possible funding options for the monitoring program as well as its control plan will also be discussed at the meeting, said Sweet.

“If we work together I’m convinced we can identify where these mosquitoes are coming from and we can find the funding we need to control the mosquito population,” said Sweet. “The next meeting will probably be in about a month.”

A similar mosquito outbreak occurred in Bandon as the U.S. Fish and Wildlife Service worked to expand the Bandon Marsh Wildlife Refuge about six years ago. The previous outbreak should provide the county with some guidance as it moves forward in addressing the current mosquito issue, said Sweet.

“We will hopefully have a plan in place for next summer,” said Sweet. “We have to find out where they are coming from and take care of the problem.”

BANDON — A woman lost for two days walked out of the woods and into her own search party last week.

What are your plans for Memorial Day Weekend?