Luella “Lou” Jean Dodge - 84, of Reedsport passed away on Oct. 11, 2019. A graveside service to be held in Scottsburg at a later date. Arrangements are under the direction Dunes Memorial Chapel. 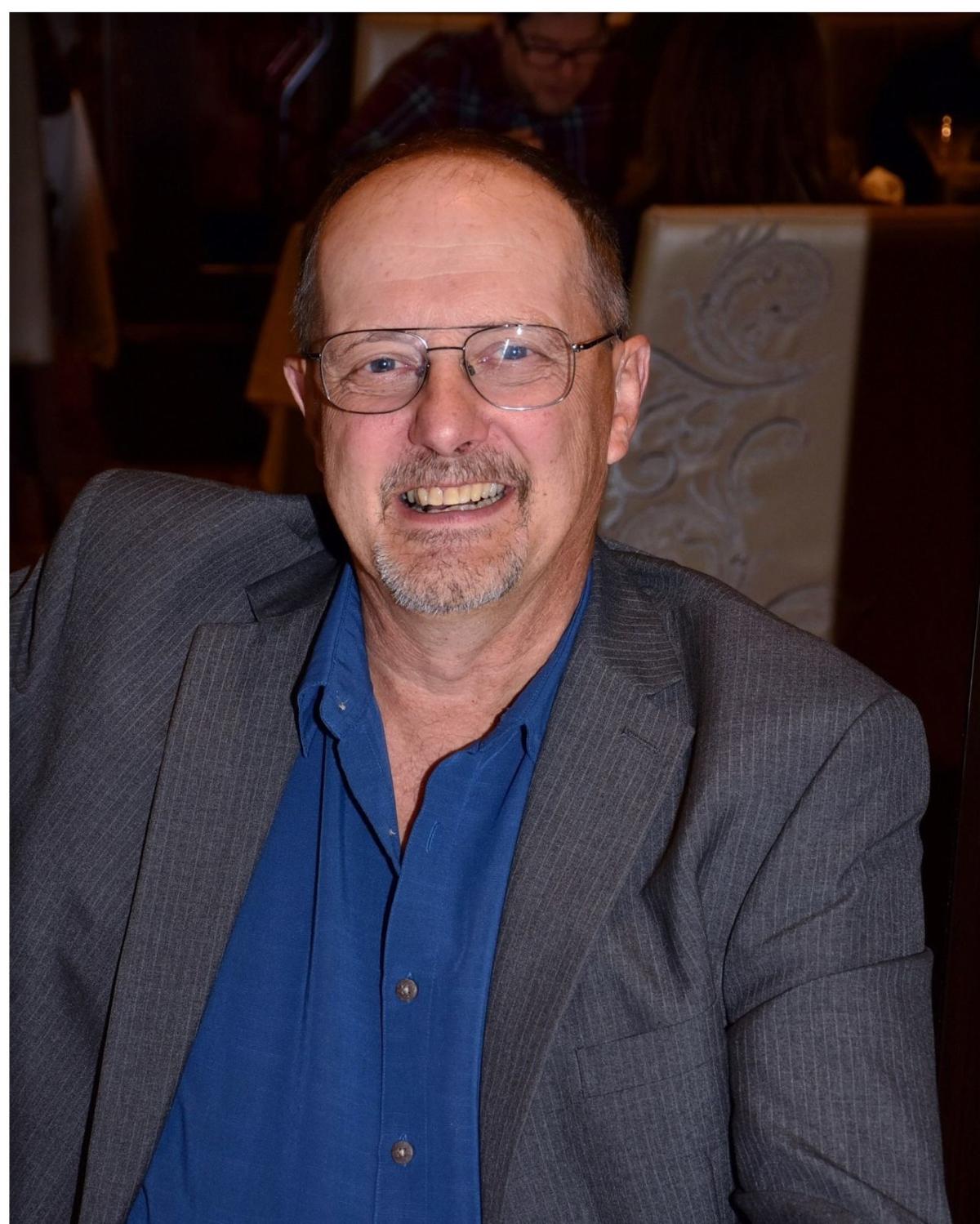 A memorial service to celebrate the life of Frank A. Neely, 68, of North Bend, will be held on at 1 p.m. Sunday Oct. 20, at the North Bend Chapel, 2014 McPherson Ave., with close friend Calvin Higgins presiding. Private cremation rites were held at Ocean View Memory Gardens in Coos Bay. A private family urnside will be held at Port Orford Cemetery at a later date.

Frank graduated from Pacific High School and attended college in Ashland. He grew up in Sixes and Port Orford. He spent 50 years working in the woods as a timber faller. He enjoyed coaching youth sports, watching sports and being active in his community. He was a supportive husband, father and grandpa. His hobbies included fishing, hunting and playing poker. He was loved dearly and will be missed by many.

Frank was preceded in death by his parents, Edward and Olive Neely; and his son, Cody Neely. 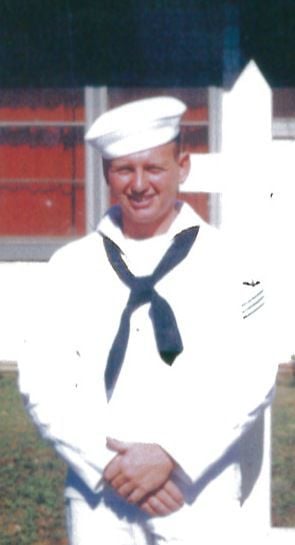 A memorial service will be held for Chris Christensen, 88, of Myrtle Point at 1 p.m. Saturday, Oct. 19, at the Open Word Fellowship Church, 505 Railroad Ave., in Myrtle Point.

Chris was born March 1, 1931 in Ferndale, Calif., to Ingvard and Grace Christensen. He passed away peacefully in his home on Oct. 4, 2019 in Myrtle Point.

Chris was the youngest of four siblings: Carl, Ernie and Faye. He grew up and worked on his parents Dairy Farm in Ferndale, Calif. through his high school years. After graduation he joined the U.S. Navy in October 1950, with an honorable discharge in April 1953. He was stationed at Barbers Point, Hawaii where he and others were injured during a military maneuver on base.

Chris settled in Arcata, Calif. He drove a milk truck for many years while building his “Sea Horse Appaloosa Ranch." He raised and bred appaloosa horses. His premier stallion, Eagle Dollar, was named one of the finest appaloosa stallions in the world. Eagle Dollar also competed in endurance trail races. In the 1970’s, Chris sold the oceanfront portion of his property to the Nature Conservancy, then named the Lanphere-Christensen Dunes Preserve, that property being one of the most untouched sections of the Pacific Ocean beach and dunes in California. Chris later received recognition from Humboldt State University for his support and dedication to their Natural Resources Program. Chris had a love of flying his airplanes, boating, sailing, hunting and loved to fish.

In the early 1990s Chris moved to Oregon where he ultimately purchased his ranch, “The Hide Away Ranch” in Myrtle Point. He dedicated many years improving the land and property.  Later he began fishing excursions with the outfitters at the Whitehorse in the Yukon for 18 years with his fishing buddy Jack Underwood and then later with his wife Alice.

Chris was married to Alice Freeman on Mar. 1, 2003. During their 16 years of marriage they enjoyed traveling together, along with their annual trips to the Yukon and Mexico. In 2005, Chris took his wife and daughter to visit his father’s homeland and relatives in Denmark.

He is proceeded in death by his parents, Ingvard and Grace Ellen Christensen; siblings, Carl and Ernie Christensen and Faye Denney; his daughter, Sharon Lancaster; and grandson, Brian Beheler.

Arrangements are under the direction of Amling-Schroeder Funeral Service – Myrtle Point Chapel, 541-572-2524.

Allen Walton Fields - A memorial service with military honors will be held at 1 p.m. at the First Christian Church, 2420 Sherman Ave. in North Bend. Arrangements are under the care of Myrtle Grove Funeral Service-Bay Area, 541-269-2851.

Richard W. McColl - 91, of Coos Bay, passed away on Oct. 7, 2019 in Eugene. Arrangements are under the care of Musgrove Family Mortuary in Eugene. No memorial services are being held at this time.

Luella “Lou” Jean Dodge - 84, of Reedsport passed away on Oct. 11, 2019. A graveside service to be held in Scottsburg at a later date. Arrangements are under the direction Dunes Memorial Chapel. 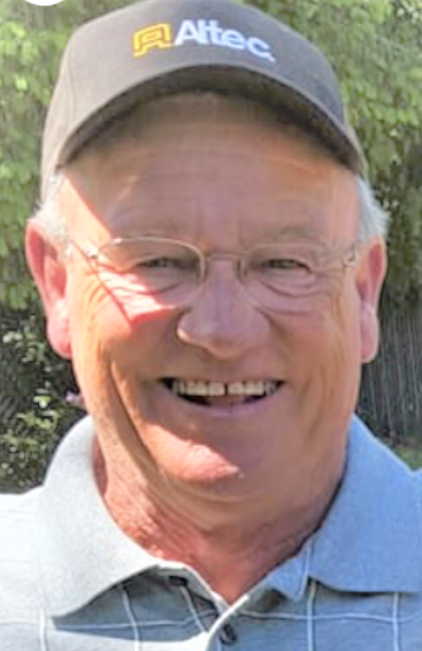 Lyle worked hard for 51 years, as a cranberry farmer for the last 22. He could build and fix anything as well as break any bolt no matter how big — he was as strong as an ox! He was always there for his family and friends. His favorite thing was to watch his grandchildren play sports and giving the referees a hard time. He loved animals and especially his work buddies Jinger Rogers and Fred Astaire.

Lyle is survived by his wife, Shelley of 47 years; his children, Jeff and Mindi Wilson of Coquille, Jenny and Shawn Sinclair of Coquille and Jessica and Jeremy Alexander of Brookings; his grandchildren, Darian and Drew Wilson, Tyler Sinclair, Wilson Hodge, Kenedy Sinclair and Sidney Alexander; sister, Sharon and husband Bob Smith of Roseburg; brother, Jerry Wilson of Myrtle Point; cousin, Dale Wilson of Roseburg; and uncle, Earl and Mary Lee Wilson of Scio.

He was preceded in death by his son, Justin Lyle Wilson in 1972; and his parents Sidney and Beatrice Bolling of Myrtle Point and Burton and Colleen Wilson of Myrtle Point.

His smile will be missed by so many.

A Celebration of the life of Bandon resident, David Emerson Colberg will be held at 1:00 p.m., Saturday, Oct. 26, 2019 at Amling Schroeder Funeral Service, Bandon Chapel.

David was preceded in death by his wife of 62 years, Nancy Irene Colberg and his son, Stephen Colberg. 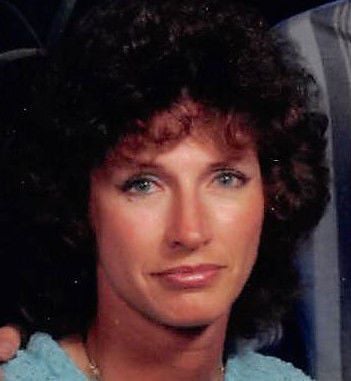 Barbara Ann (Tresler) Lehr, age 78, passed away peacefully Oct. 1, 2019 due to complications from dementia and cancer.  She was born June 21, 1941 in Birch Lake Township, Minn., to Walter and Mary (Kish) Tresler. Her father came west looking for work. Mary, Barbara, and her brother Francis soon followed, leaving Hackensack and settling in Ash Valley, Ore., where they remained for some time. Even at the end of her life, Barbara would speak fondly of this time, remembering her wonderful and plentiful childhood, roaming freely in the country and attending Ash Valley School.

Barbara stayed in the area for her lifetime. She graduated from Reedsport High School, worked for Western Bank in Empire, Ed Atkins State Farm and Industrial Steel and Supply Company in North Bend. Her primary passion was keeping a beautiful home. She created lovely spaces inside and outside where it was inviting to spend time with her. Barbara spent her life building an environment where she would be in close proximity to her family and they would have a place to gather together.

Barbara is survived by her husband, Jim Lehr; daughter, Teresa and husband Ely Stutesman and their daughter, Rowan Colby; son, Aaron and wife Kriston Collier, and their sons, Ramsey and Raleigh; brother, Francis and wife Joanie Tresler, and their children and grandchildren.

The family will host a celebration of life for family and friends, which will be announced later. 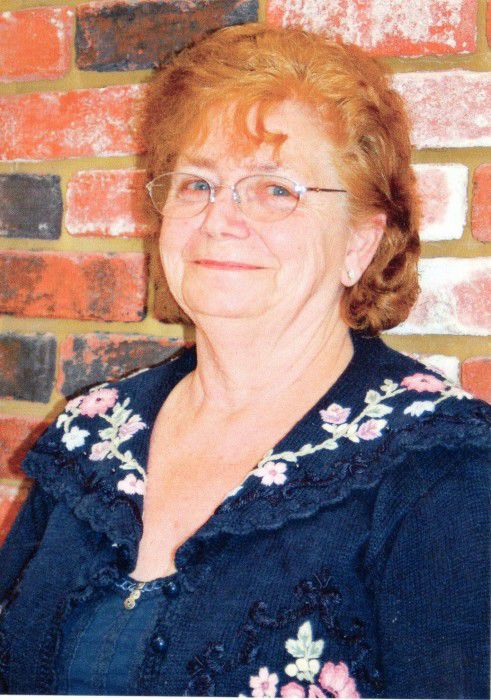 David Emerson Colberg - 95, of Bandon, A celebration of the life will be held at 1 p.m. Saturday, Oct. 26, 2019 at Amling Schroeder Funeral Service, Bandon Chapel. 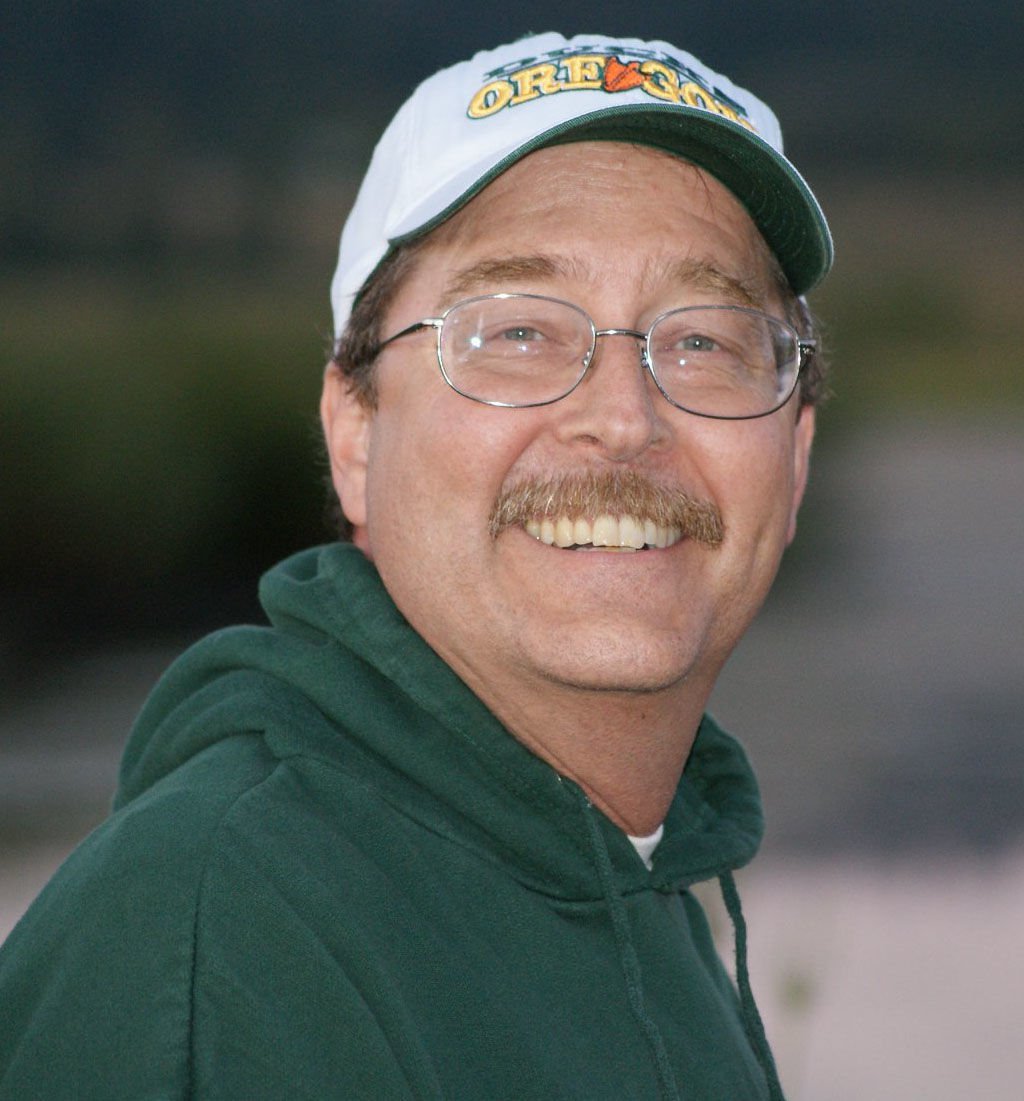 Mark Topits passed away Aug. 20, 2019 from the aftermath of Acute Myeloid Leukemia diagnosed in 2008.  His warm and bright smile, his kind heart and his fun loving nature, these are just a few of the many things that stay constant in our memory of him.

He was married to his best friend for 32 yrs and had two children. He was a hiker, biker, wilderness explorer, basketball player, lover of gardens. Born in Pasadena, Calif., he moved to Coos Bay, Ore., at 5 years old. He graduated from Marshfield in 1976. He attended college at EOU, UO and OSU and earned a Bachelor's Degree in Politics/Economics and Philosophy. He also earned a CAPS certification.

He finally found his dream career, being a Director of Maintenance for 48 retirement communities, which allowed him to fly often all across the US and Canada. An ingenious and creative thinker, he did many amazing projects.

He is survived by his wife, Juni Topits; son, Zach; daughter, Gabbie; mother, Lyn; brothers, Keith, Ed Middlesworth, and Kirk; nephews, Wayne and Chase, along with many dear friends, cousins and past co-workers.

He was proceeded in death by father John Topits and nephew Jessy Topits and Henry Dog.

Forever in our hearts, he will be deeply missed. His adventurist nature once again goes before us, blazing the trail and lighting the way.