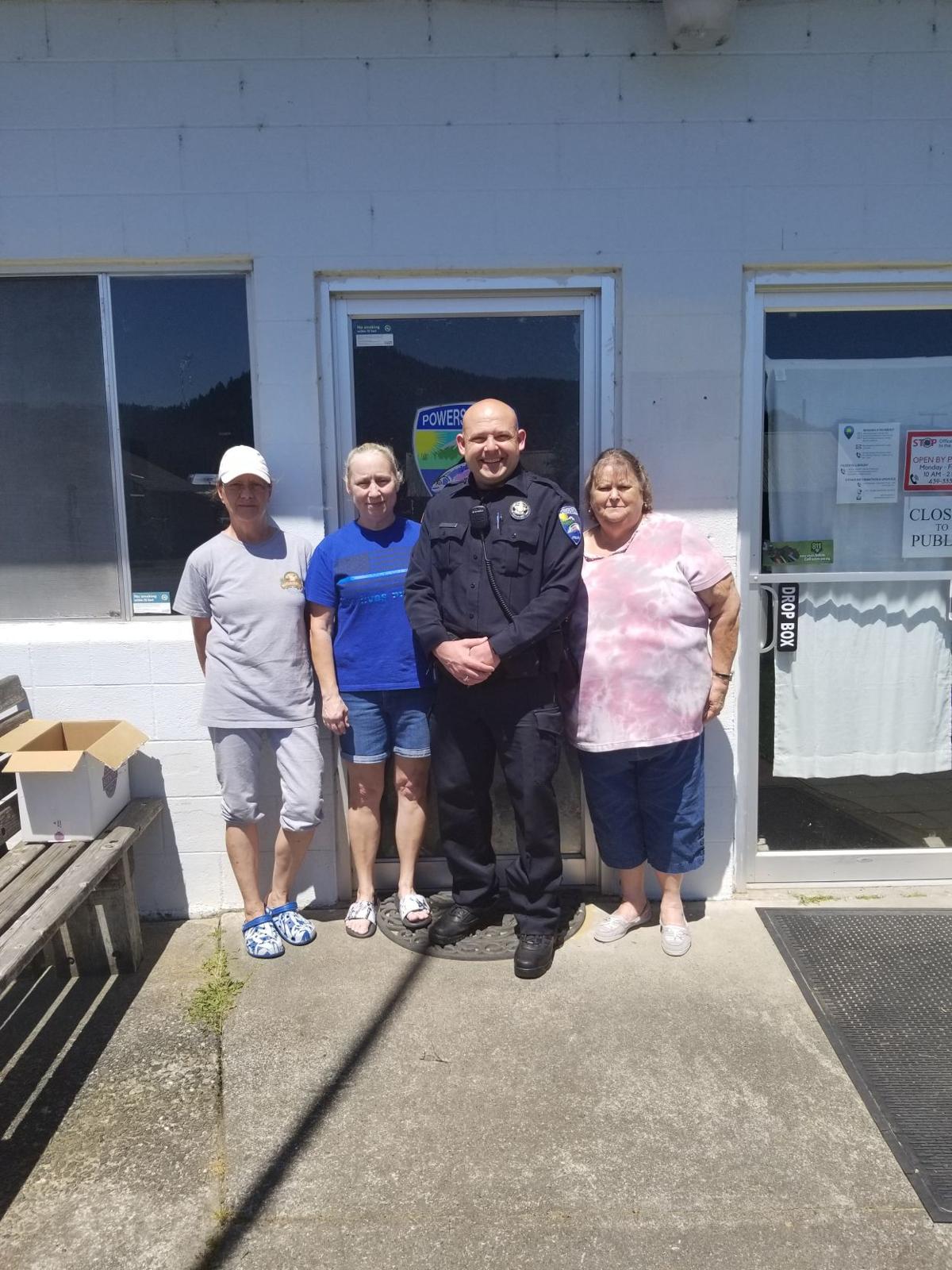 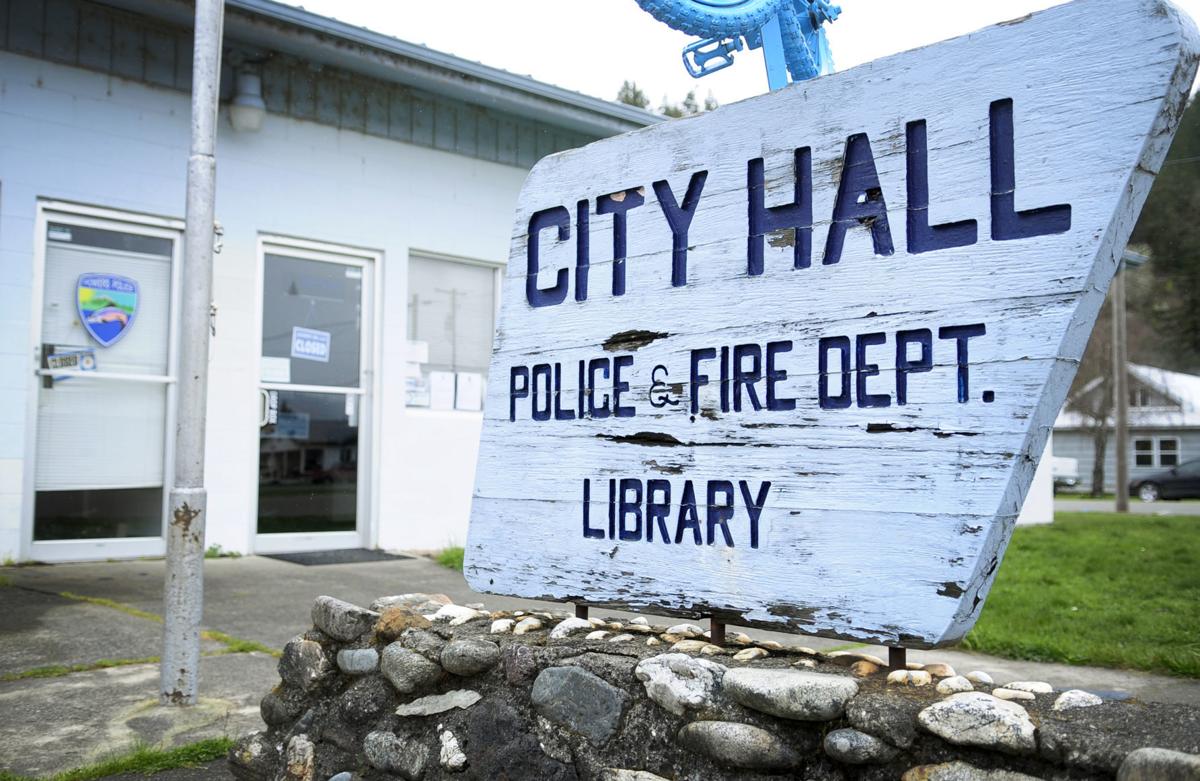 Powers City Hall sits on Fir Street and is also home to the library and fire department.

Powers City Hall sits on Fir Street and is also home to the library and fire department.

POWERS — The City of Powers is losing another police chief, who is also its only full-time officer. On Saturday, Kevin Macho announced his intent to resign effective Oct. 15, which will be just seven months into his tenure as chief.

"It has become clear to me that the council and I have a vastly different vision regarding the administration of the police department going forward," Macho wrote in an email to city council members.

Macho, who joined the department in March, is the second police chief to leave the department in less than a year. Former Chief Robert Baker was terminated by the City Council in December, a move that received criticism from many in the community.

Much of Macho's work involved expanding the police department in the city of around 700 residents. Before his arrival, the chief was typically the department's only staff person.

Now, Macho says his department has several volunteer administrators, as well as the part time work of former chief Rhett Davis and another volunteer reserve officer.

Goals for more expansion were part of the difference in vision, according to Kohn. The city doesn't have the funding to keep expanding and would have a hard time increasing its tax revenue to meet those demands, Kohn said.

Macho wouldn't say more about his reason to leave beyond what he told members of the City Council. He likened his time with the department to a "relationship between two people" that sometimes just doesn't fit.

"With where we're at right now with this country, there are certain things that need to be done to operate a police department professionally," Macho said.

By way of example, the department didn't have a policy for "after action" reports prior to his tenure, Macho said. He's instituted a policy for those reports, which call for supervisors to review the use of force by officers and determine if protocols were followed.

The City Council will meet Tuesday night to formally announce the upcoming vacancy and approve advertising the position.

Kohn is confident that there will be enough applicants for the position, since over 30 applied for the role in the winter. He said the position is good for officers close to retirement or who are "tired of being criticized" about the issues that many police departments have.

"We don't have a lot of the problems the big cities have," Kohn said.

As for Macho, he plans to take time with his family to figure out the next steps in his career.

"Being a police chief in a small town in the west, it's very rewarding," Macho said. "For me, I was just really enjoying the ride with this staff."

The Powers City Council special meeting will take place Tuesday at 6:30 p.m. at the Senior Center.

There will be a public comment period, and members of the public can attend the meeting in-person with social distancing and face coverings required or by dialing into 1-844-854-2222 with access code 133673#.

The only item on the agenda is the resignation of Police Chief Kevin Macho.