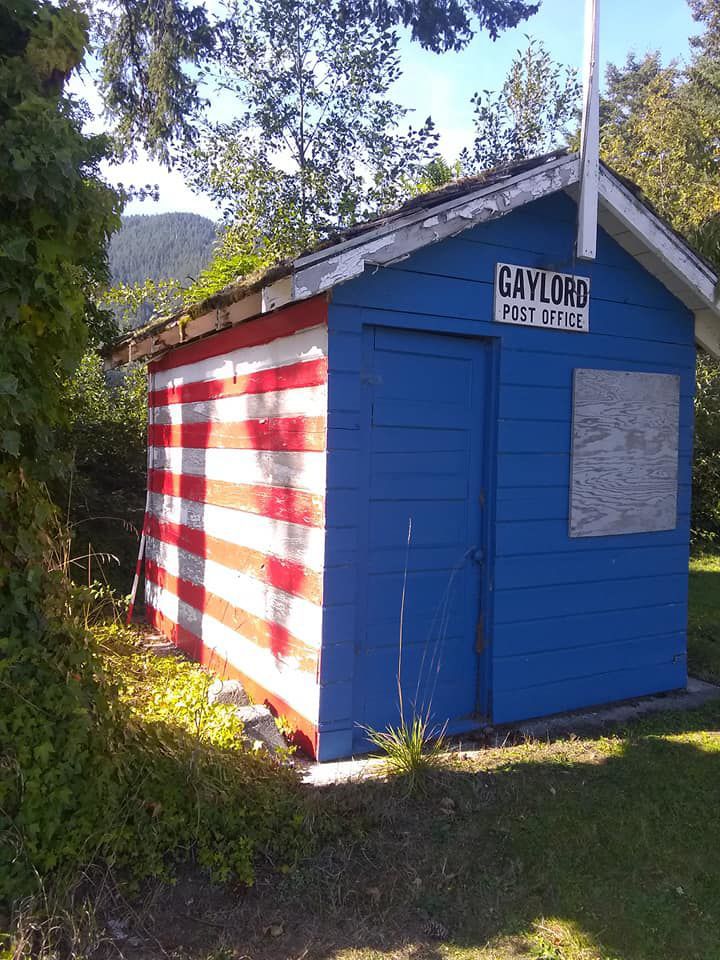 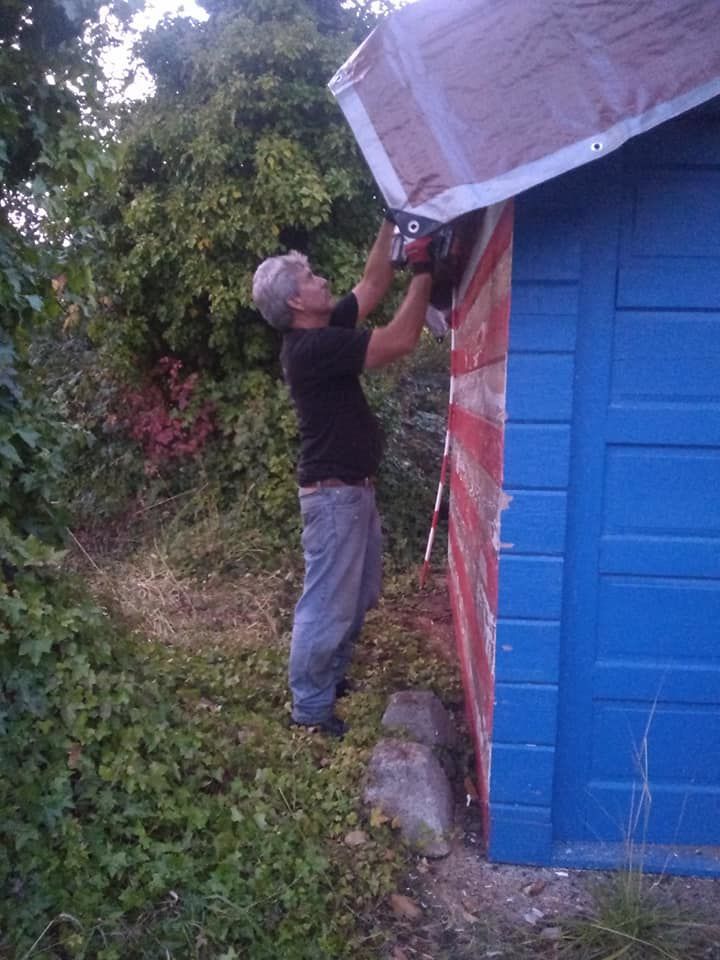 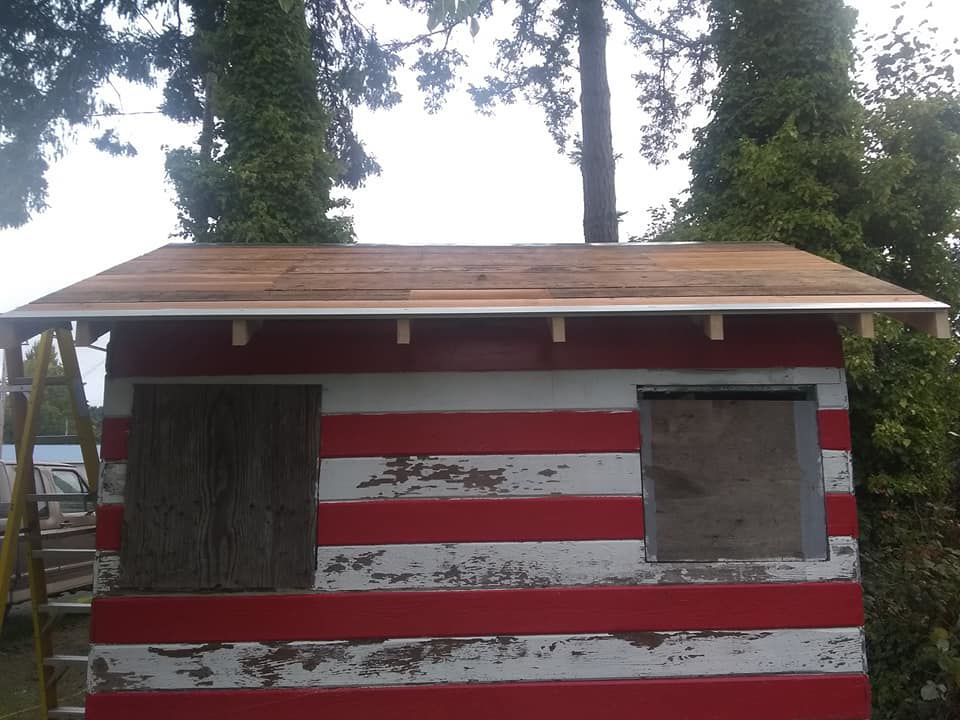 The Gaylord Post Office in Powers recently underwent a pressure wash in preparation of being re-painted later this month.

POWERS — The historic Gaylord Post Office in Powers now has a new roof.

The roof, which was replaced last month, was installed by Oregon Curb Appeal, a construction company based out of McMinnville, days after the board received approval from the Powers City Council to move forward with its restoration plans.

Debbie North, a member of the Powers Historical Preservation Board, said she was impressed on how quickly Paul Janowski of Oregon Curb Appeal was able to get the work done. According to North, Janowski replaced the roof and pressure washed the entire exterior of the building over a three-day period.

Now that the roof has been replaced, North said the board plans on re-painting the entire building, keeping as much of its original features and materials as possible intact. If weather conditions permit, the board will likely begin painting in the next few weeks.

A cleanup inside the post office is also scheduled to take place within the month as members prepare to restore the furniture inside to its former glory.

“I’m trying to collect as much pictures and stories about the Gaylord Post Office as I can to put together some kind of a commemorative date stamp,” said North. “That way during events in town people can come in and get a book stamp.”

During the 1970s, the post office was in danger of being demolished and burned down, but was saved by the Powers Lions Club whose members assisted in getting it relocated to Powers, said North.

For about 40 years, the Powers Historical Preservation Board has worked with countless community members to preserve as much of the town’s history as possible. In addition to the repairs of the Gaylord Post Office, the group is also looking to excavate and renovate areas of the historic Wagner Pioneer House.

The southwestern corner of the home, which was built in 1872, is sinking and a proposal to excavate the area was submitted in September to identify the building’s foundation issues and prepare a plan of action to correct it.

With portions of the home being on public land, the board must first receive approval and archaeological excavation permits from the Oregon State Historic Preservation Office before any sort of excavation work can take place.

A few members of the historical board met with representatives from the Coquille Tribe earlier this month to discuss and gather information on the project. The Coquille Tribe is among the number of agencies and community partners who review the permits.

The Gaylord Post Office in Powers recently underwent a pressure wash in preparation of being re-painted later this month.

A decision on whether or not the permits will be approved will likely be made later this year, said North. As an advisory committee to the City of Powers, North said part of its budget comes from the city’s general fund as well as through private donations.

North said she’s currently selling ferns, which were recovered from the roof of the Gaylord Post Office, in raised garden beds to folks as a way to fundraise for the building’s further renovation costs.

Anyone interested in learning more information on the Powers Historical Preservation Board or how to donate, can contact Powers City Hall at 541-439-3331.

Commercial crabbing season to be delayed again this year

The opening of the commercial Dungeness crab season will be delayed from Dec. 1 until at least Dec. 16 along the entire Oregon coast as testing shows crab are too low in meat yield., according to a press release from the Oregon Department of Agriculture.