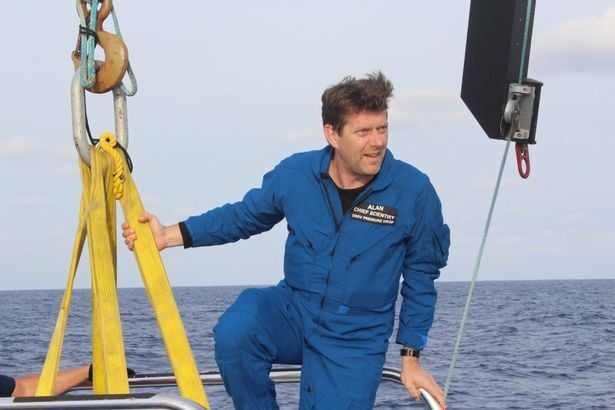 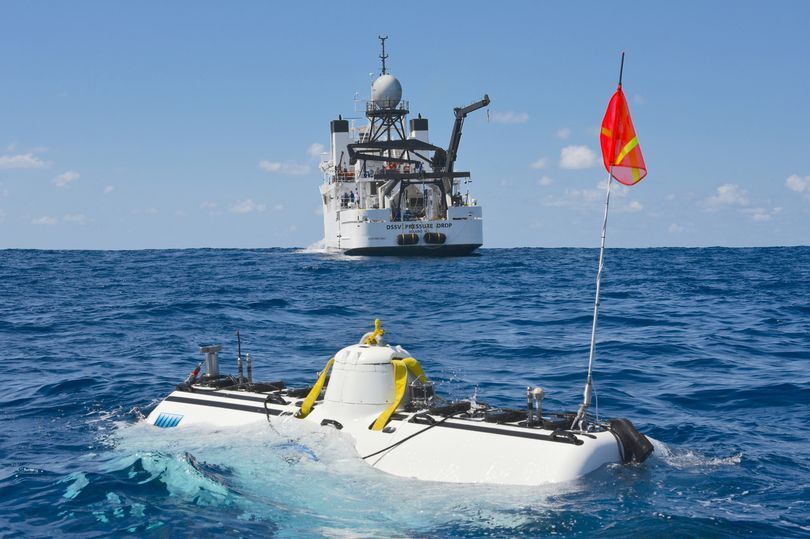 CHARLESTON — The Oregon Institute of Marine Biology (OIMB) will resume its quarterly public lecture series this fall with two public lectures, one from the British Isles and a second from South America.

The first, at 10 a.m. Thursday, Oct. 8, will be presented by renowned deep-sea ecologist Dr. Alan Jamieson, who will offer a live and interactive lecture by Zoom, direct from Newcastle upon Tyne, England. Participants can watch on their own computers, tablets or phones. The topic will be: “Exploration at full ocean depth: habitats and faunas of the deepest places on Earth.”

Dr. Jamieson, the undisputed world authority on the biology of deep ocean trenches, recently led the highly publicized 5-seas expeditions that explored the deepest points in every ocean of the world. Jamieson will offer eye-witness accounts of the Mariana Trench and other hadal depths worldwide based on more than 65 oceanographic expeditions during his distinguished career. Next year, the 5-seas expedition will be featured in a 5-part Discovery Channel series “Expedition Deep Ocean.” His lecture will give participants the unique opportunity to preview the science on which these programs are based. Dr. Jamieson’s significant discoveries include the deepest living fishes in the ocean, supergiant amphipods in the Mariana Trench, and the presence of plastics in animals from extreme depths.

Members of the public can participate in the live broadcast at 10 a.m. (early, because of the time difference with England) by requesting the Zoom link and password in advance. Send an e-mail to Dr. Craig Young at cmyoung@uoregon.edu with the words “OIMB public lecture” in the heading.

A recording of the lecture will also be available for viewing on Thursday evening, Oct. 8, at any time between 6-10 p.m. on the OIMB YouTube channel, https://tinyurl.com/yxaxsn92. No password is required for the evening viewing.

A second public lecture on the interface between science and art will be offered on Oct. 29. Further information is forthcoming.

For more information on OIMB, visit their web site at http://www.uoregon.edu/~oimb.

Additional information about the speaker:

Dr. Alan Jamieson is a senior lecturer in deep-sea biology at Newcastle University, UK. He is the chief scientist on the 5-Deeps and Ring of Fire Expeditions (2018-2021). His research has made him a world leader in the biological exploration of the hadal zone (depths exceeding 6,000 meters). He has designed multiple Hadal-Landers and has deployed them over 450 times in the ultra-deep subduction trenches and surrounding areas in all oceans.

Dr. Jamieson has participated in, and often led, over 65 deep-sea expeditions covering every ocean and has been lucky enough to dive every ocean in a full ocean depth rated submersible. He has published over 100 scientific papers and sole authored the book "The Hadal Zone, life in the deepest oceans" in 2015. The highlights of his work include filming the deepest fish in the world multiple times, discovering supergiant amphipods in the hadal zone, having a hadal species named after him and filming in the deepest places on Earth, the Sirena Deep and Challenger Deep in the Mariana Trench.

His work has featured in the BBCs Blue Planet II, NHKs Deep Ocean, Descent into the Mariana Trench documentaries and the forthcoming Discovery Channels Expedition: Deep Ocean series. His discoveries have received extensive international media coverage, in particular his work on the discovery of anthropogenic contaminants and microplastic particles and fibers residing within organisms from the deepest places on Earth.