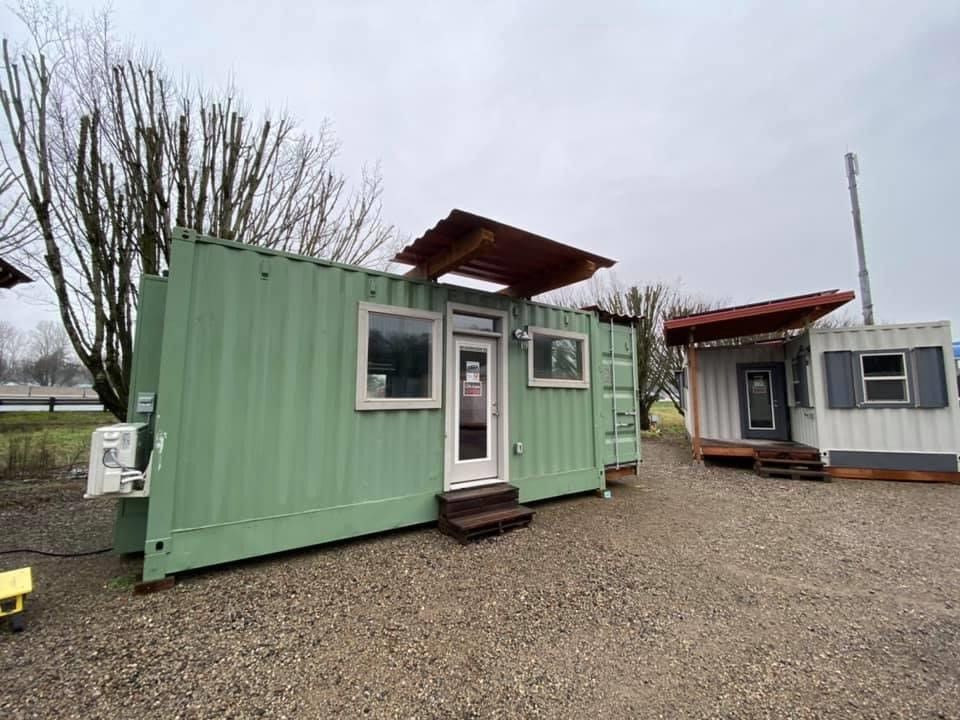 Small home developer Carl Coffman is well known throughout the region for his luxury container homes. 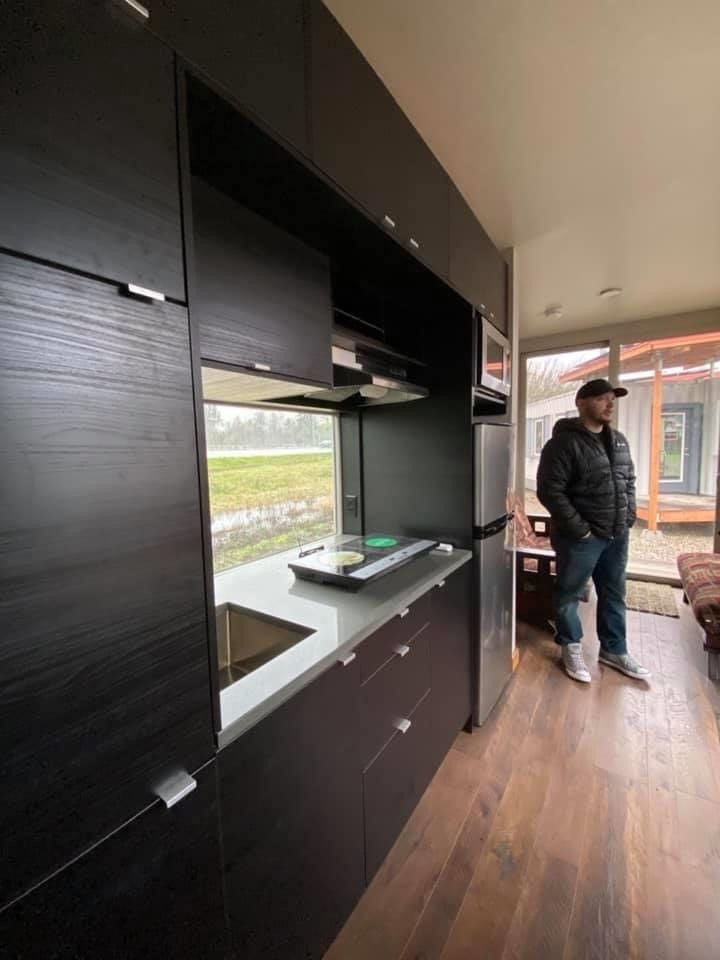 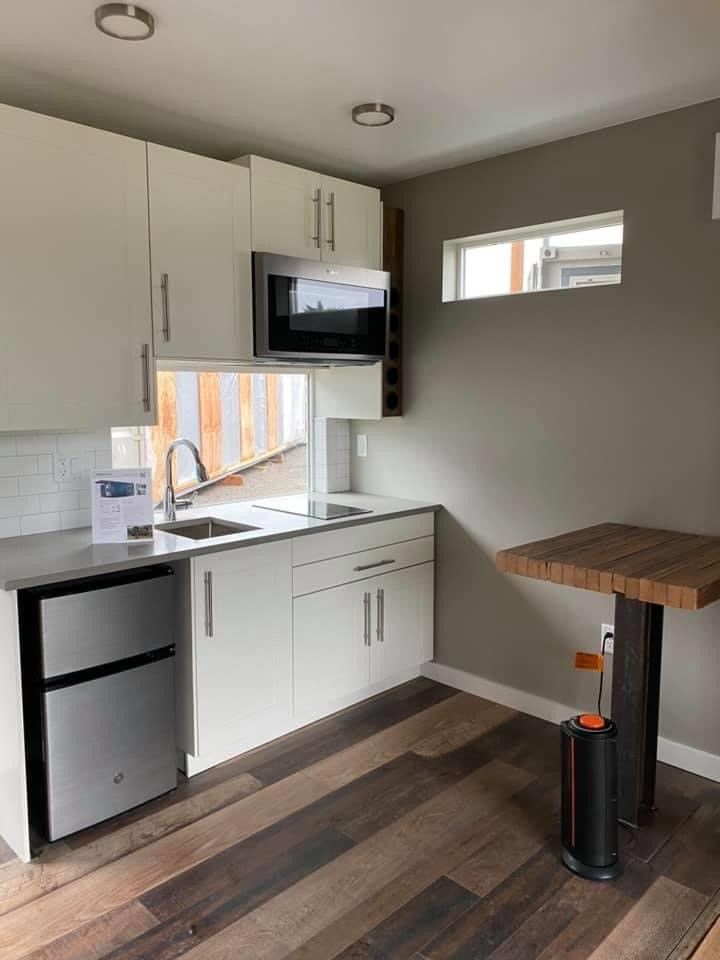 A view inside one of Carl Coffman's model container homes in Oregon City. 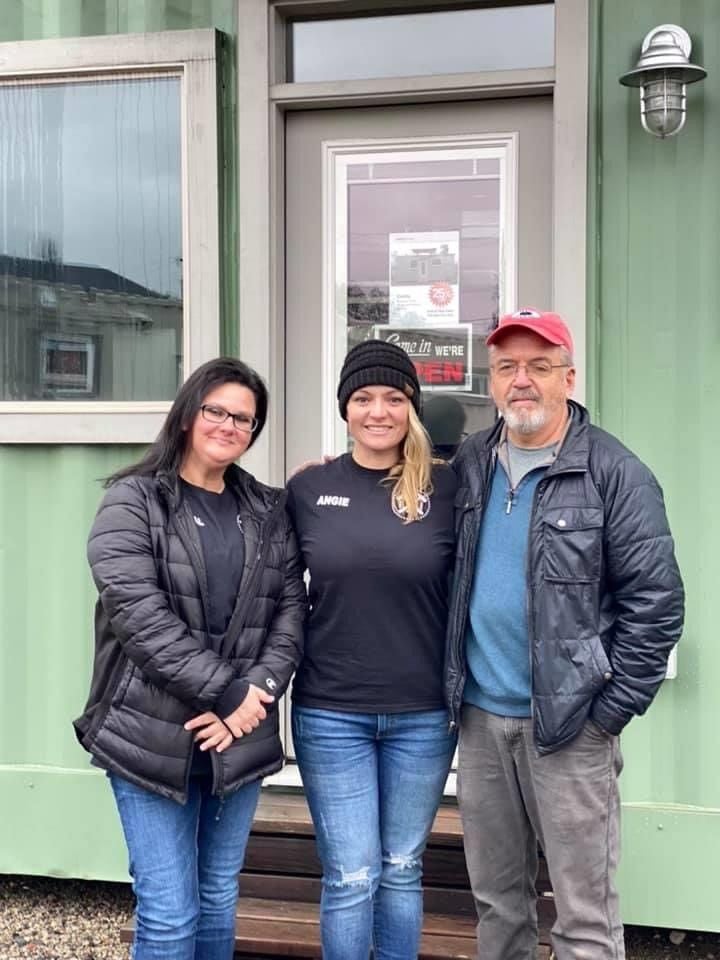 Small home developer Carl Coffman is well known throughout the region for his luxury container homes.

A view inside one of Carl Coffman's model container homes in Oregon City.

COOS BAY — After months of searching for property to develop new affordable housing for local veterans, a vote from Coos County Commissioners in favor of transferring property to Operation Rebuild Hope finally put the search to an end.

On Tuesday, the Coos County Board of Commissioners unanimously voted to approve the transfer of property owned by the county, which is located on the 9000 block of Collver Point Lane in Coos Bay, to the nonprofit.

Patrick Wright, executive director at Operation Rebuild Hope, said he’s excited the nonprofit was awarded the property and is looking forward to getting the area ready for veterans to move in.

Earlier this year, the nonprofit's director of marketing, Angela Archer, reached out to small-home developer Carl Coffman, owner of Relevant Buildings in Oregon City, to learn more about his company’s luxury container homes.

The homes, which range from nearly 400 to 900 square feet, are transformed into luxury, modern homes reimagined from recycled shipping containers. Coffman, a longtime contractor, is originally from Myrtle Point, said Archer.

The team connected this year with Coffman to discuss ORH’s plans to develop low-income, affordable housing for veterans as well as to tour his small homes.

Looking to help, Coffman donated three container homes to ORH which it plans to feature on its new property. The property is capable of housing at least six container homes.

In the next coming weeks, Wright said he’s looking to the community to help its volunteers clean the property which at the moment is covered in debris, trash and abandoned RVs.

With three container homes already secured and the property transferred over, Wright added the team is also looking to apply for grant monies to help cover costs associated with the development.

“We’re hoping once we get the first three homes in that other small home developers throughout the nation or at least throughout Oregon will want to donate a home to have displayed on a property to house a veteran,” said Wright. “We’re really just hoping that this is going to spark everyone’s (interest) on wanting to end veteran homelessness.”

The newly acquired property is among the final steps in ORH’s mission to addressing and finding solutions to the local housing crisis facing homeless veterans today, said Wright. Over the years, ORH has worked to provide emergency, transitional housing to veterans throughout the South Coast.

According to Wright, depending on how much money the organization is able to raise, the new property is expected to be developed and completed in about a year.