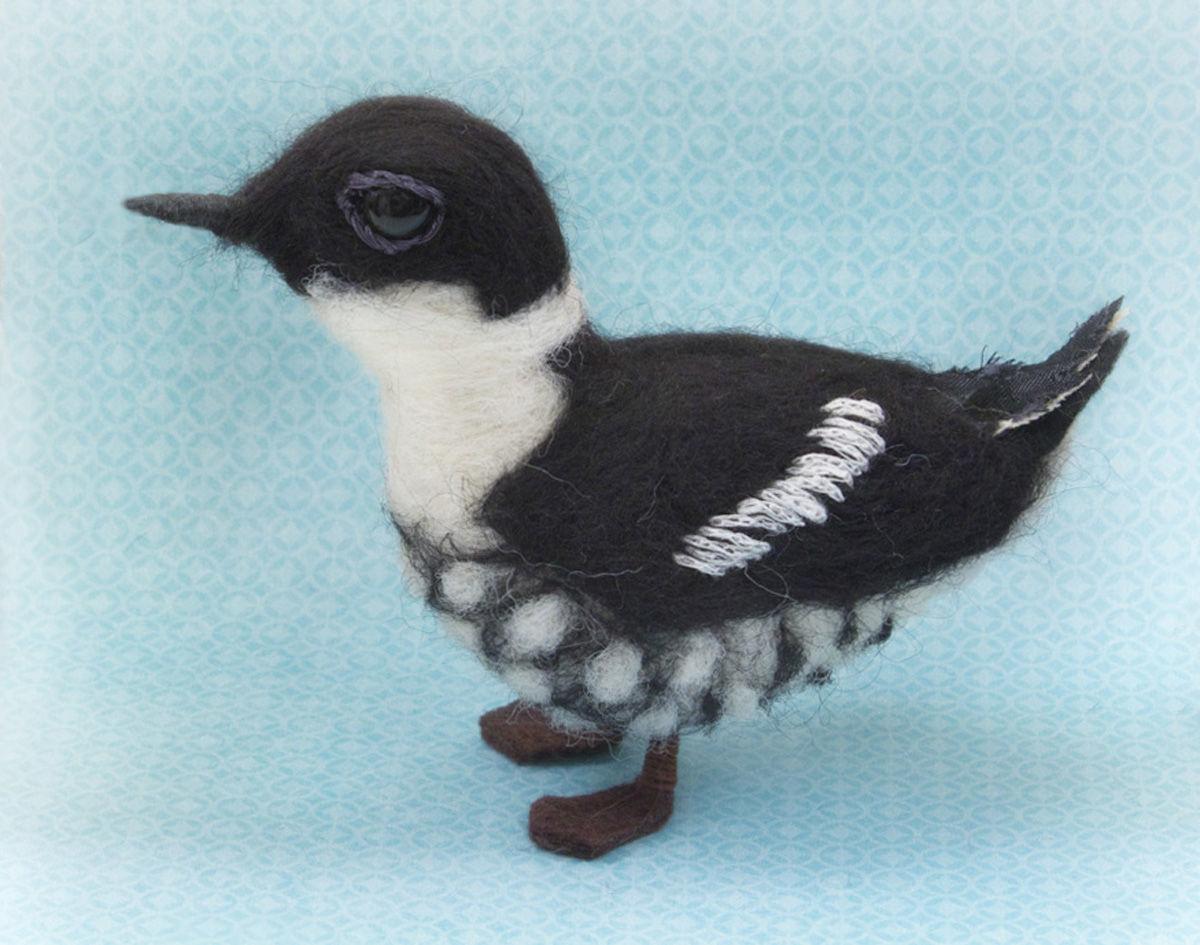 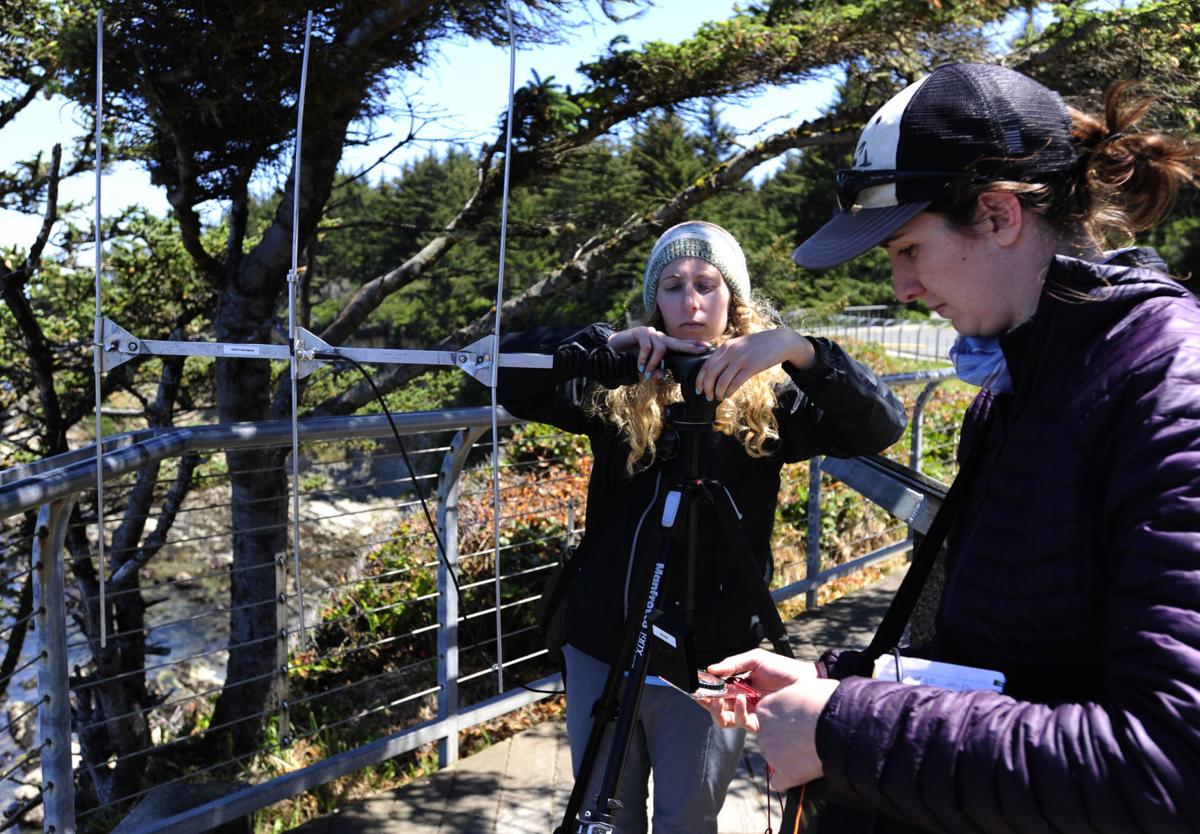 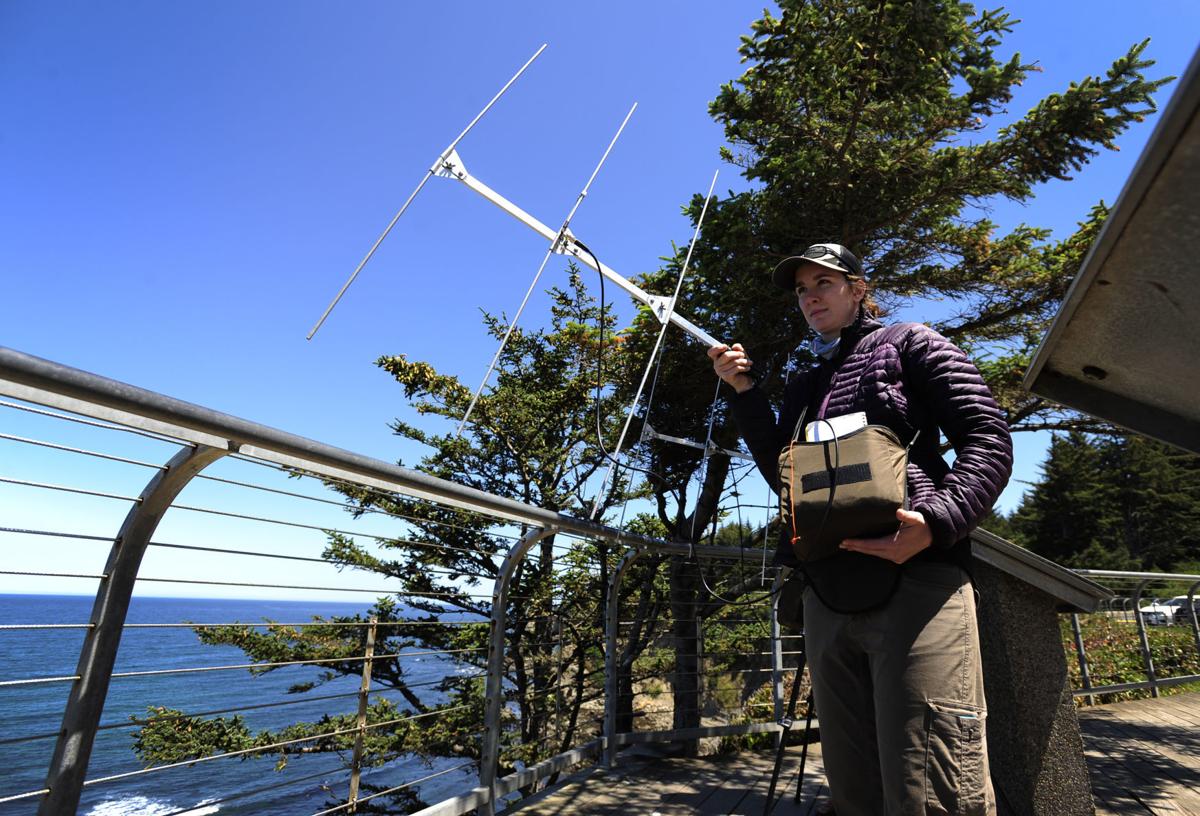 Oregon Department of Fish and Wildlife commissioners met last week in Baker City, and in a split 4-2 vote decided to not uplist the status of marbled murrelets from a threatened to an endangered species. As a result, the board went on to delay any adoption of survival guidelines until their Aug. 3 meeting in Salem.

In February, commissioners had voted to reclassify marbled murrelets as endangered after receiving ODFW’s final status review report on the birds and had planned to do so during last week's meeting. However, the board reversed that decision and instead asked for staffers to modify their survival guidelines with some language changes for added clarification.

According to an ODFW press release, chairman Mike Finley suggested that the board wait a few years and let scientists update them on how the birds are doing. Finley cited an Oregon State University study, which is currently in the process of monitoring and researching the marbled murrelet’s breeding ecology in coastal Oregon forests. The state-funded study is in its second year and is scheduled to take place for the next 10 years. Commissioners also noted conflicting data about the bird’s population.

Over 30 people testified during the meeting, one of which was Coos County Commissioner John Sweet, raising their economic concerns of the reclassification and the possible restrictions it would bring. Sweet joined commissioners from Douglas and Josephine counties to ask the board to make sure their decision was based on accurate research.

“This could impact harvesting in our county forests and to our logging industry,” said Sweet.  “We just want to make sure that ODFW has made their decision based on good science.”

Other testimonies included those from timber industry groups and forest landowners who also raised concerns on how the added survival guidelines and protections would affect their jobs and logging on private forestlands.

The marbled murrelet, a small seabird, usually breeds along the Pacific Coast. The birds fly inland for nesting and oftentimes lay their eggs in moss, tree litter or large limbs. Since 1995, the bird has been listed as a state-threatened species mainly because of the loss of older forest nesting spots.

ODFW staff members identified several survival guidelines during the meeting some of which addressed how to preserve nesting habitats and reduce human and predator interaction. Among the potential disturbances mentioned were the use of chainsaws, heavy equipment and explosives. According to ODFW, these actions would be restricted during the marbled murrelet’s nesting period from April 1 to September 15, however some exceptions may apply.

In June 2016, multiple conservation and environmental groups including Cascadia Wildlands and the Center for Biological Diversity petitioned the Oregon Fish and Wildlife Commission uplist the marbled murrelet status.

For now, the birds will remain a threatened species and the survival guidelines will be revisited in August. According to ODFW’s press release, the guidelines once adopted will only affect state-owned or state-leased land and would not apply to private property or non-state public land. It will also encourage and not require certain actions to take place to conserve the marbled murrelets.

Powers is losing its Waterfall Clinic

POWERS — The Waterfall Clinic in Powers is closing.

In a press release, the Waterfall Community Health Center announced the closure and cited a low patient population as the cause. In fact, there were days where they had no patients at all.