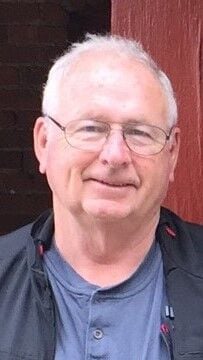 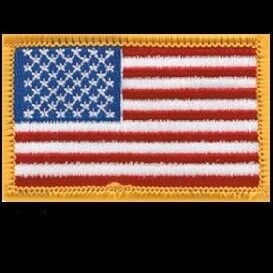 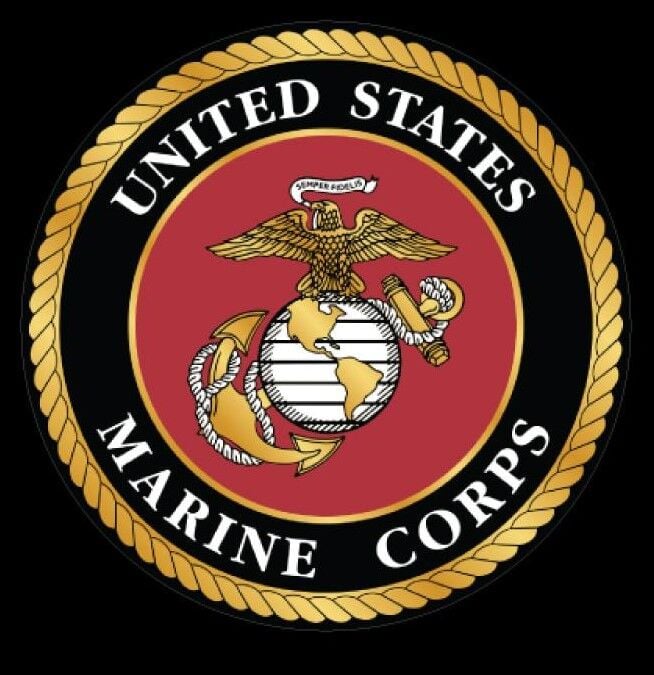 A Rosary and Mass of Christian Burial will be held for William Alan Hutchinson, 74, of North Bend, on Saturday, August 14, 2021 at Holy Redeemer Catholic Church, 2250 16th Street in North Bend. The Rev. Jorge Hernandez will be officiating. The Rosary will begin at 10:30 a.m. preceding the 11:00 a.m. Mass.

Bill was born on February 24, 1947 in Vancouver, Washington to Durphy and Chrystal Hutchinson. He was the second oldest of six siblings. The family moved to Coos Bay in 1960. Bill graduated from North Bend High School. He served two years in the U.S. Marine Corps. After which, he attended Oregon Technical Institute (now OIT) and received two Associate Degrees in Civil and Highway Engineering.

Bill worked as an engineer for Weyerhaeuser in Coos Bay until the family moved to Springfield, where he ran a maintenance hardware business. He was a Boy Scout leader, VFW Commander, K.C. Grand Knight, and St. Alice Parish Council President. After his retirement and return to North Bend, he preferred helper status, especially for Southwestern Oregon Veterans Outreach (SOVO) and Holy Redeemer.

Bill married Susie, high school friend and love, in 1971. Bill and Susie had four children. During the early years, their main interests were their kids’ activities, being spectators, transporters, fund raisers, whatever needed to be done. As the children became independent, Bill and Susie enjoyed traveling to visit their children in Pittsburgh, New York, Chicago, Monterey, and Austin. They traveled to Ireland to find out Bill was Scottish, not Irish, and to Washington D.C. with Susie’s siblings. They took some cruises, though Bill got terribly seasick. But their favorite trips included their entire family to Whistler, Ensenada, Maui and Kauai.

Bill was preceded in death by his parents and sister, Diane Bettin.

Bill will be remembered for solving puzzles and problems, his humor and that twinkle in his eye that said you were important to him.

To plant a tree in memory of William Hutchinson as a living tribute, please visit Tribute Store.