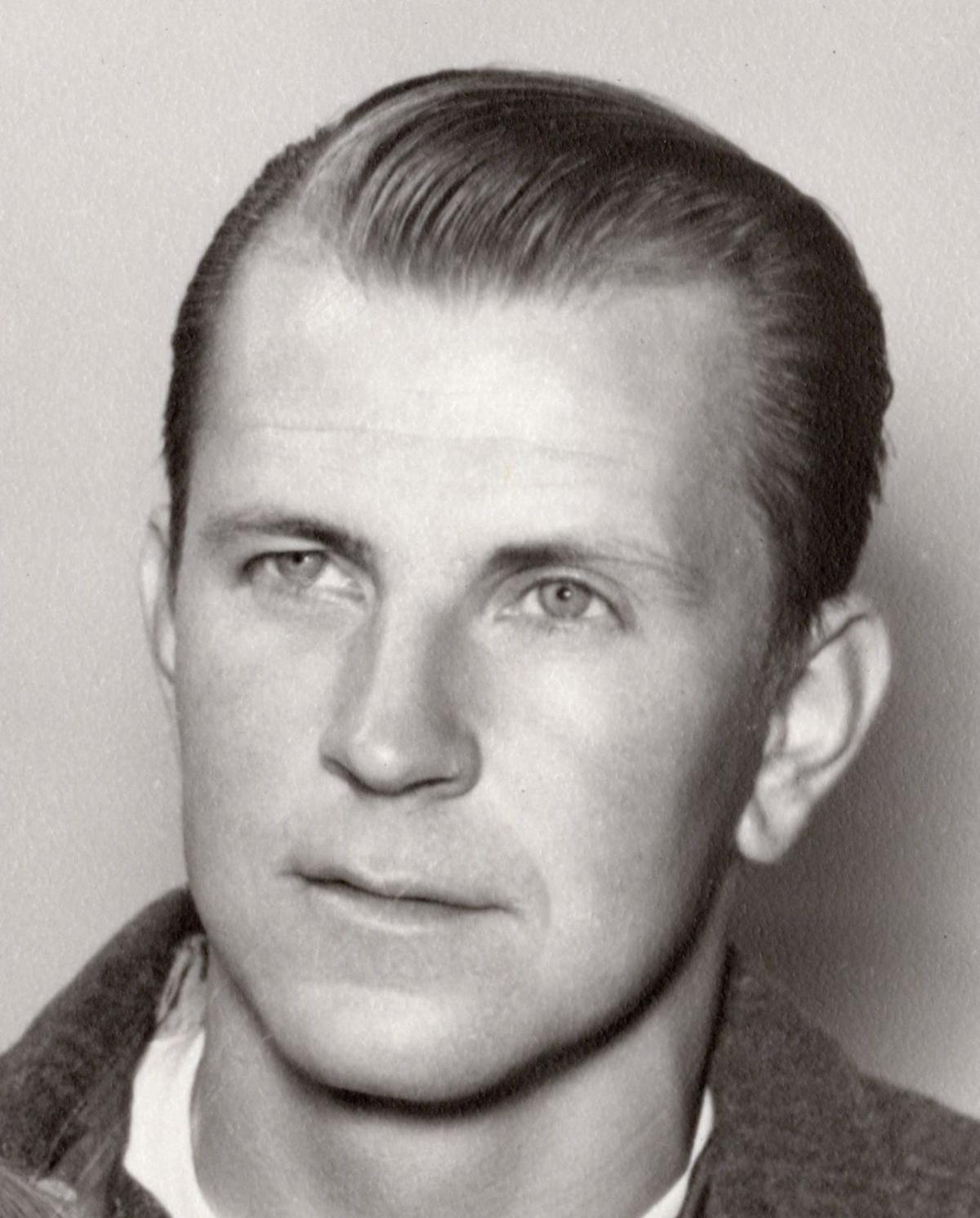 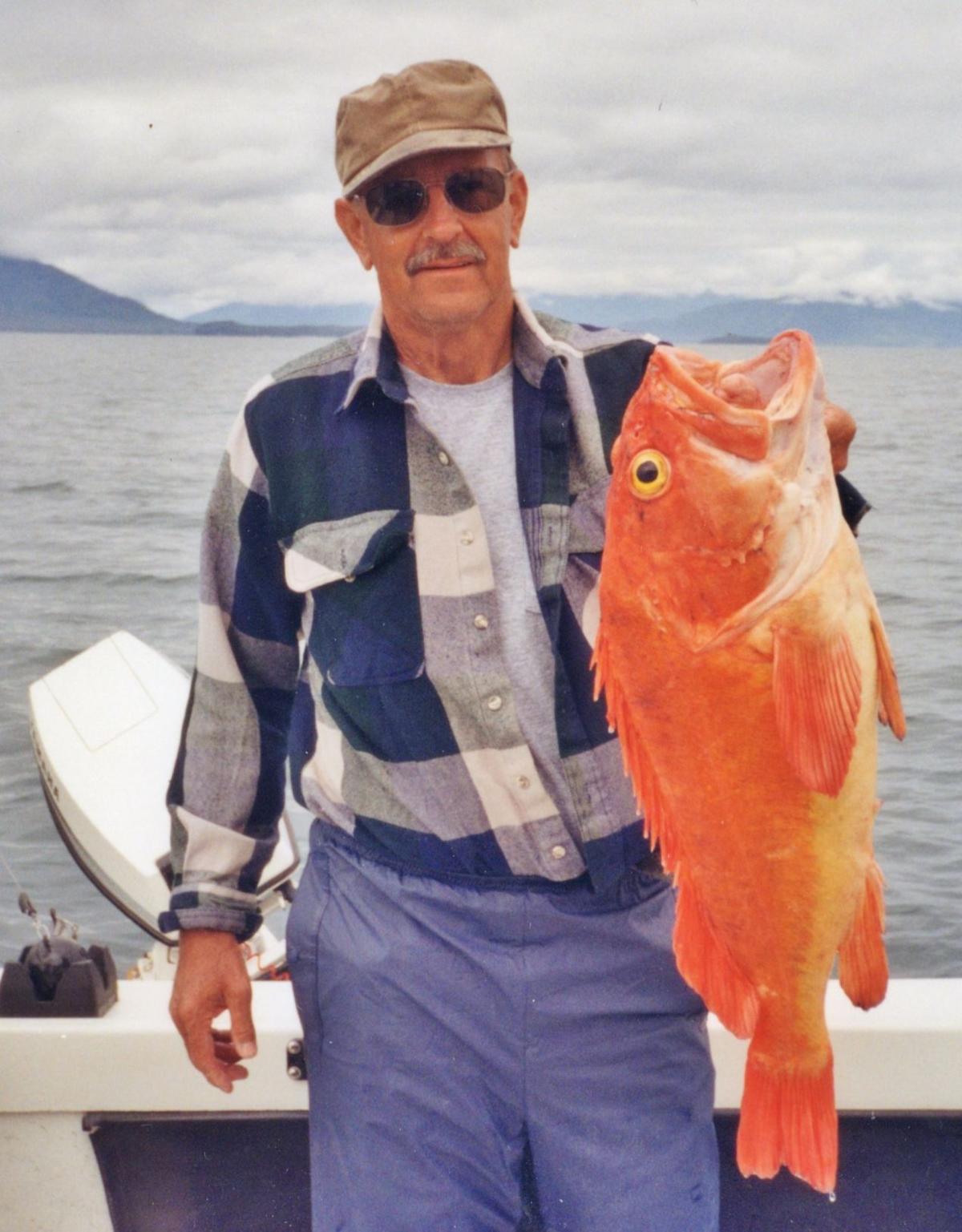 Mike was born March 6, 1942 to William “Bill” and Virginia Erickson in Marshfield, Oregon. He passed away peacefully June 25, 2020 at his North Bend home, from cancer.

Mike was raised in Glasgow, Oregon, where he spent his childhood hunting, fishing, clam digging and all of the other activities this area has to offer. After graduation from North Bend High School in 1960, Mike started his career as a casual Longshoreman.  During his time as a casual Longshoreman, he also earned a two year diploma in Mechanical Technology-Automotive in 1963 from Southwestern Community College. In 1964 he became a Registered Longshoreman in Local 12 where he spent the next 40 years loading and unloading cargo ships primarily on the North Bend/Coos Bay waterfront until retiring in 2004.

In 1962 he married Kay Huntsucker and they had two children, Steve and Michelle. Throughout the years when not working on the waterfront and caring for his family, he looked forward to his hunting trips to eastern Oregon  mule deer hunting with his dad Bill and brothers Dick and Leonard Erickson where they had hunted since 1957.

Mike was always a do it yourself kind of man. Handy at everything from working on cars to building his home and everything else he could possibly do himself. Mike had many hobbies and passions including woodworking, camping, fishing, hunting, crabbing and generally all outdoor activities. In most recent years he enjoyed relaxing in the sun in quiet reflection.

He was a hardworking man with exceptional skills as a crane operator on the waterfront. Mike served for several years on the Local 12 safety committee. He was a respected man on and off of the waterfront where he was very humble and carried himself with much respect towards others and never bragged of his accomplishments. As a private person, it was the simple things in life that he enjoyed.

In 2017, Mike was diagnosed with cancer; he battled this horrible disease for the next three years. During this time, he never complained or expected sympathy and always put others ahead of himself and his needs until passing on June 25th in his home of almost 50 years. He will be remembered for his love of family, nature and gentle, kind, easygoing personality.

Mike was preceded in death by his parents, Bill and Virginia Erickson and grandson, Jared Michael Clifford Erickson.

In lieu of flowers, the family would appreciate donations to the American Institute for Cancer Research or the American Red Cross.

Arrangements are under the direction of Coos Bay Chapel, 541-267-3131. Friends and family are encouraged to sign the online guestbook at www.coosbayareafunerals.com