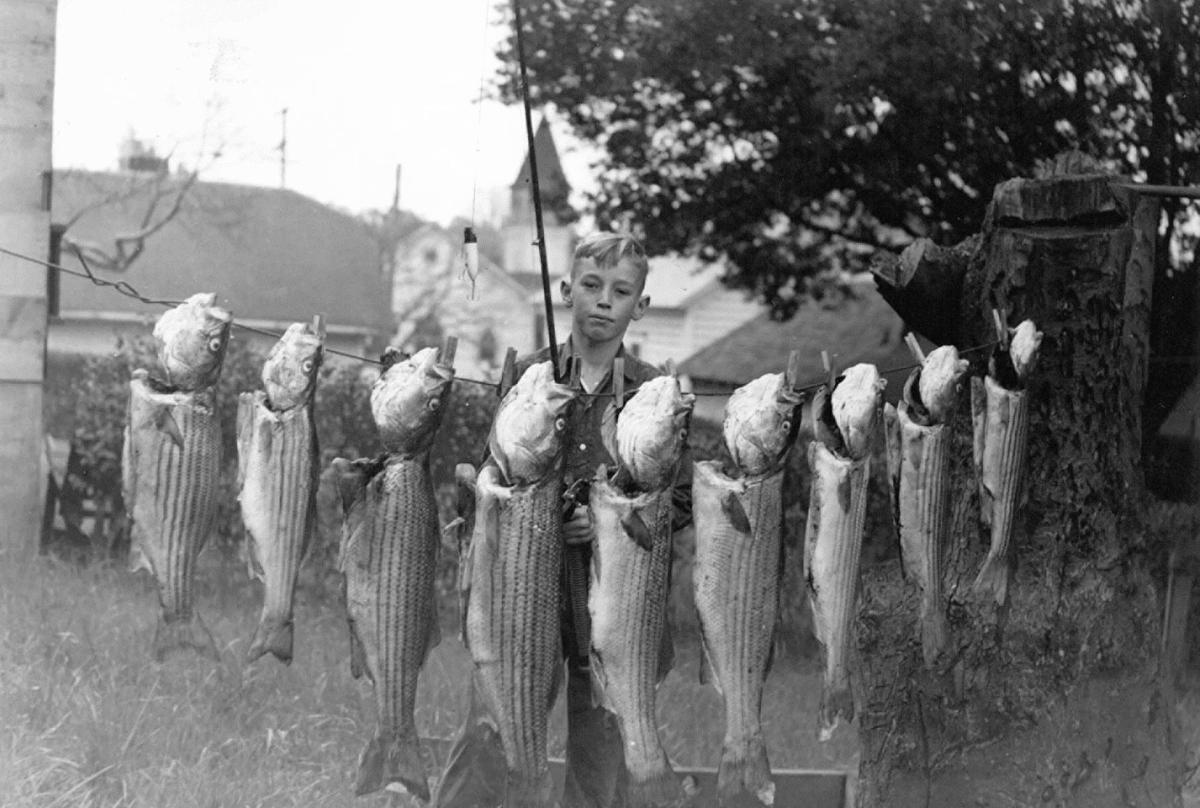 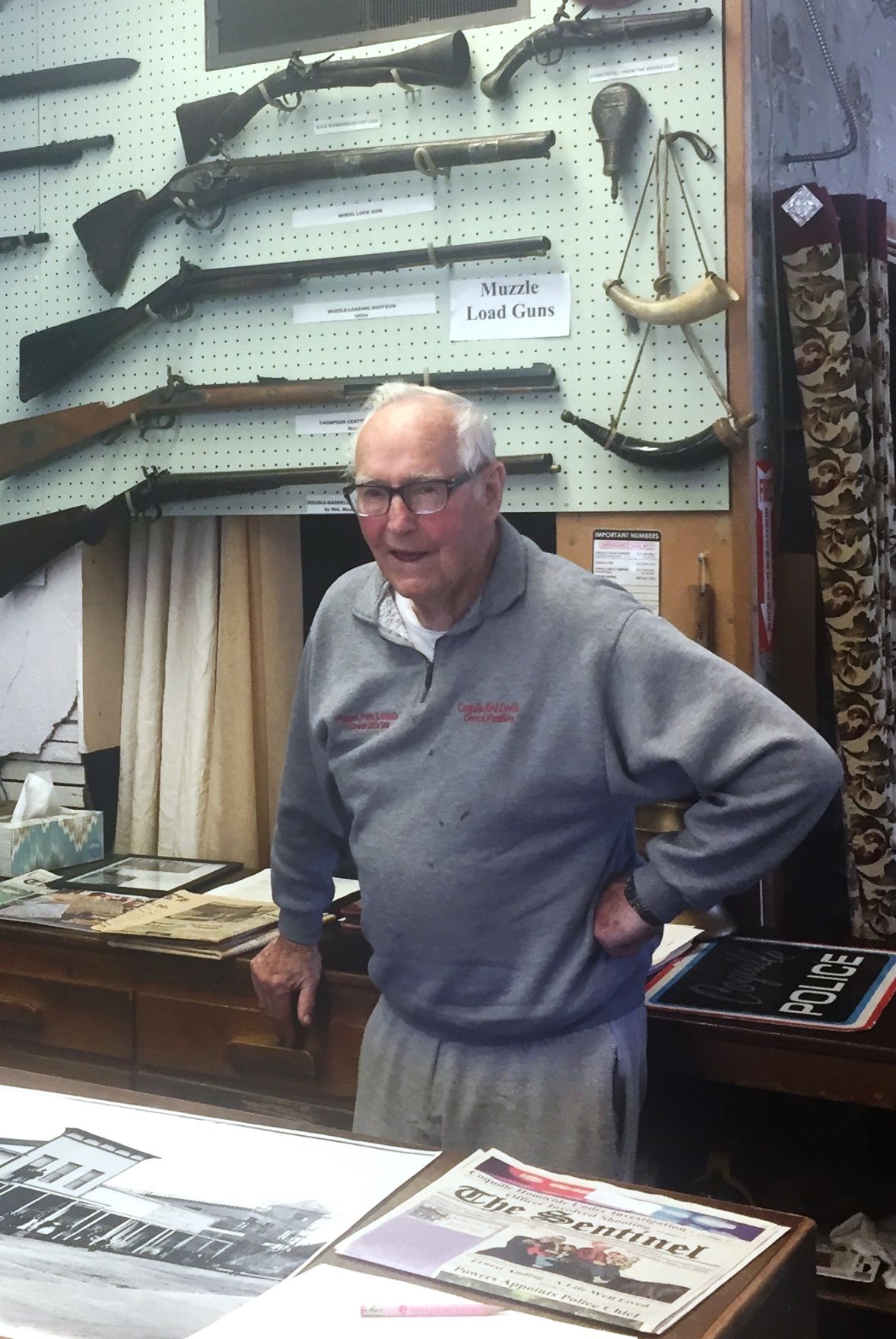 Robert George “Uncle Bob” Taylor of Coquille, OR let go of Earth and entered Heaven after 90 spins around the sun on April 22, 2020. He just had so much stuff to do and he couldn’t do it here.

Bob was born in Coquille across the street from the house he lived nearly the entirety of his life. Why change a good thing. He had a childhood filled with friends, sports, the outdoors, hunting and fishing. After graduating from Coquille High School he went to Willamette University where he played football and ran track. He had a football “shimmy shake” move that even his nephews and nieces couldn’t quite figure out. He served in the army after University, including time at the Pentagon. If you asked him what he did there he’d cheekily tell ya, “If I told you I’d have to kill you.”  Bob couldn’t wait to get back to his beloved Coquille where he joined his Dad running Taylor Sports Shop. Many of you bought your first fishing poles, guns and sports equipment from the Coquille Legend that was Uncle Bob. He retired from the Sporting Good shop and donated the building to become what is now the Coquille Valley Museum.  Bob was no ordinary man. He was a friend to all and a foe to few. He made a mean milkshake but not much else. Therefore, he got really good at taking people out to dinner. He was a tease and always made trouble for his nephews and nieces with his ornery ways. He also loved them as if they were his own and had a passion for following their sports.  Bob was an avid tennis player, coin and stamp collector, sportsman, woodcarver, advice giver, and boat maker among many other skills and hobbies. He was a loving brother, uncle and friend. Bob also loved his cats, both real and mechanical. Bob got sweeter with age and never lost his quick-witted one-liners.  Bob cared fiercely about what he loved most, Coquille and his favorite place on the planet, Croft Lake. It’s safe to say all of his best memories are from these two places. He was the “banana belt tour guide” and loved sharing his knowledge of its history and its flora and fauna. Every outing with Uncle Bob was an adventure and we felt lucky to make it out alive. “See you later alligator”.  Bob was a lifelong member of the Pioneer United Methodist Church and involved in Kiwanis Club and the STEP Program.

He is preceded in death by his parents, George and Esther Taylor; sister, Joyce (Wes) Hedeen, brother-in-law Ed Howe and nephew-in-law Tim Pflaum.

Memorial contributions can be made to the Coquille Valley Museum or Coquille Riverfront Project. Bob will have a celebration of life in Coquille but due to COVID-19 restrictions, it will be postponed to a later date.

Farnstrom Mortuary is caring for the family.  Share your memories and condolences at FarnstromMortuary.com and www.theworldlink.com.

To plant a tree in memory of Robert Taylor as a living tribute, please visit Tribute Store.