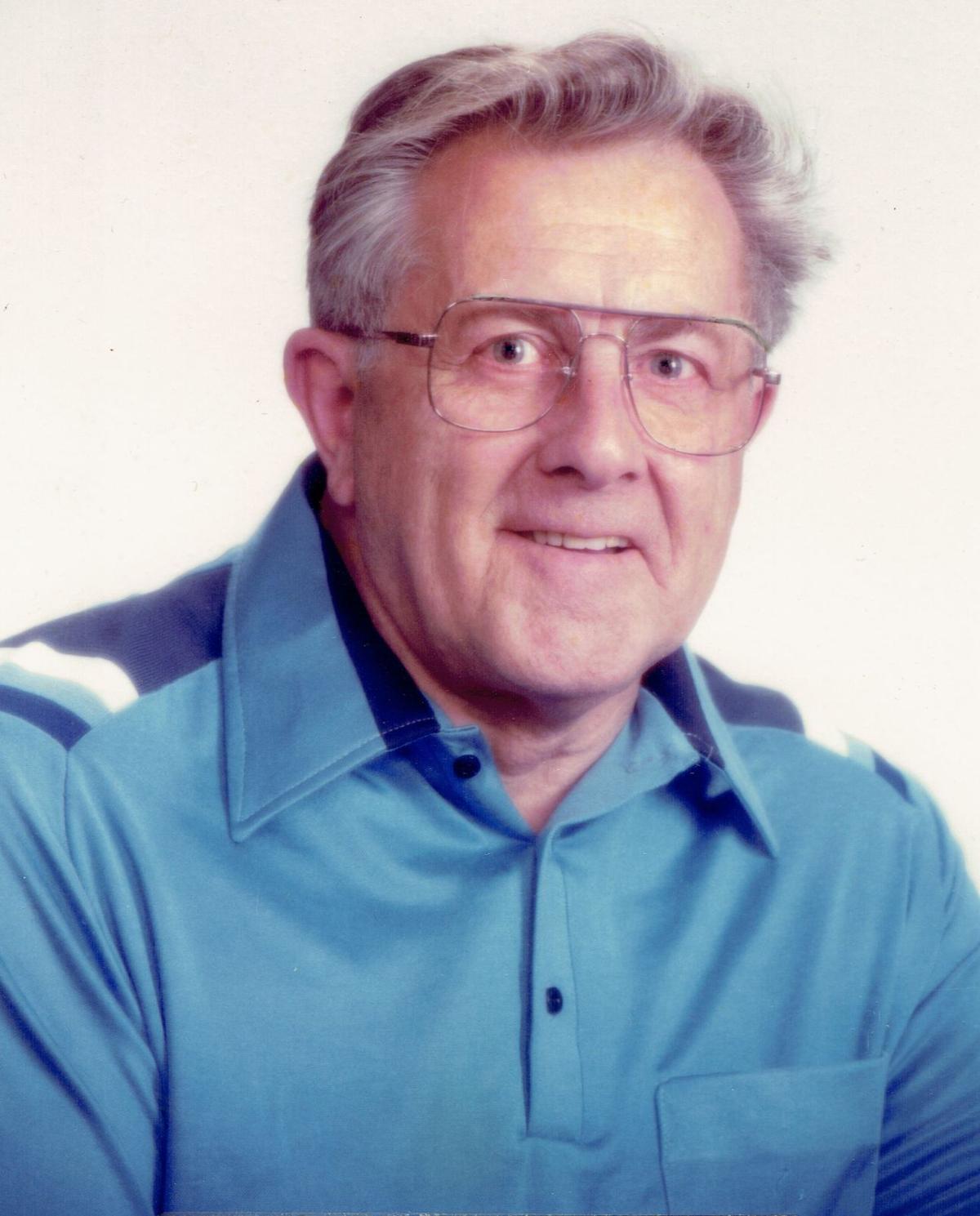 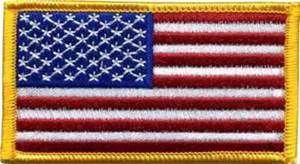 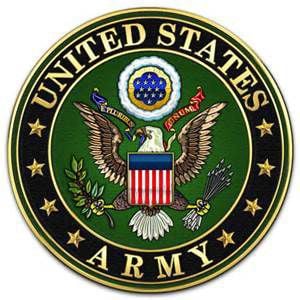 An urnside memorial service with military honors will be held for Richard W. Mitts, 91, of North Bend, on Saturday, July 25th at 11:00 a.m. at Sunset Memorial Park Cemetery, 63060 Millington Frontage Road in Coos Bay. A gathering will follow at North Bend Lanes/The Back Alley outdoor area to share food and stories.

Richard was born on March 11, 1929 in Skamania, Washington to Richard Earl Mitts and Lydia Elina (Smulter) Mitts. He passed away peacefully on June 19, 2020 in Coos Bay.

Richard was a husband, father, grandfather, great grandfather and great-great grandfather. Friends knew him as Dick Mitts, and family called him Bill Mitts. He spent much of his childhood in the Skamania area and later in Charleston. Dick served in the Korean War as an Army sergeant. He married Shirley Louise Sappington in 1955 in North Bend.

Dick worked in the construction trades and drove Ready Mix trucks and dump trucks for many years in North Bend and Reedsport. He later owned the Sharp shop saw sharpening business on Broadway for many years after his truck driving days, still working and keeping in touch with the various local contractors. Upon retirement, he and his wife Shirley traveled many parts of the world including New Zealand, England and Finland (where his ancestors still live). They spent a lot of time in Hawaii as well.

Dick was involved in the VFW as a past commander. He enjoyed bowling, pool, golf, hunting, fishing and camping. He enjoyed watching many sports on TV including football, baseball and basketball. He was a skilled carpenter, a true, kind soul and a devoted husband and father.

Dick was preceded in death by his parents, Richard E. Mitts and Lydia Mitts; and his youngest son, Eric Ellis Mitts.

To plant a tree in memory of Richard Mitts as a living tribute, please visit Tribute Store.