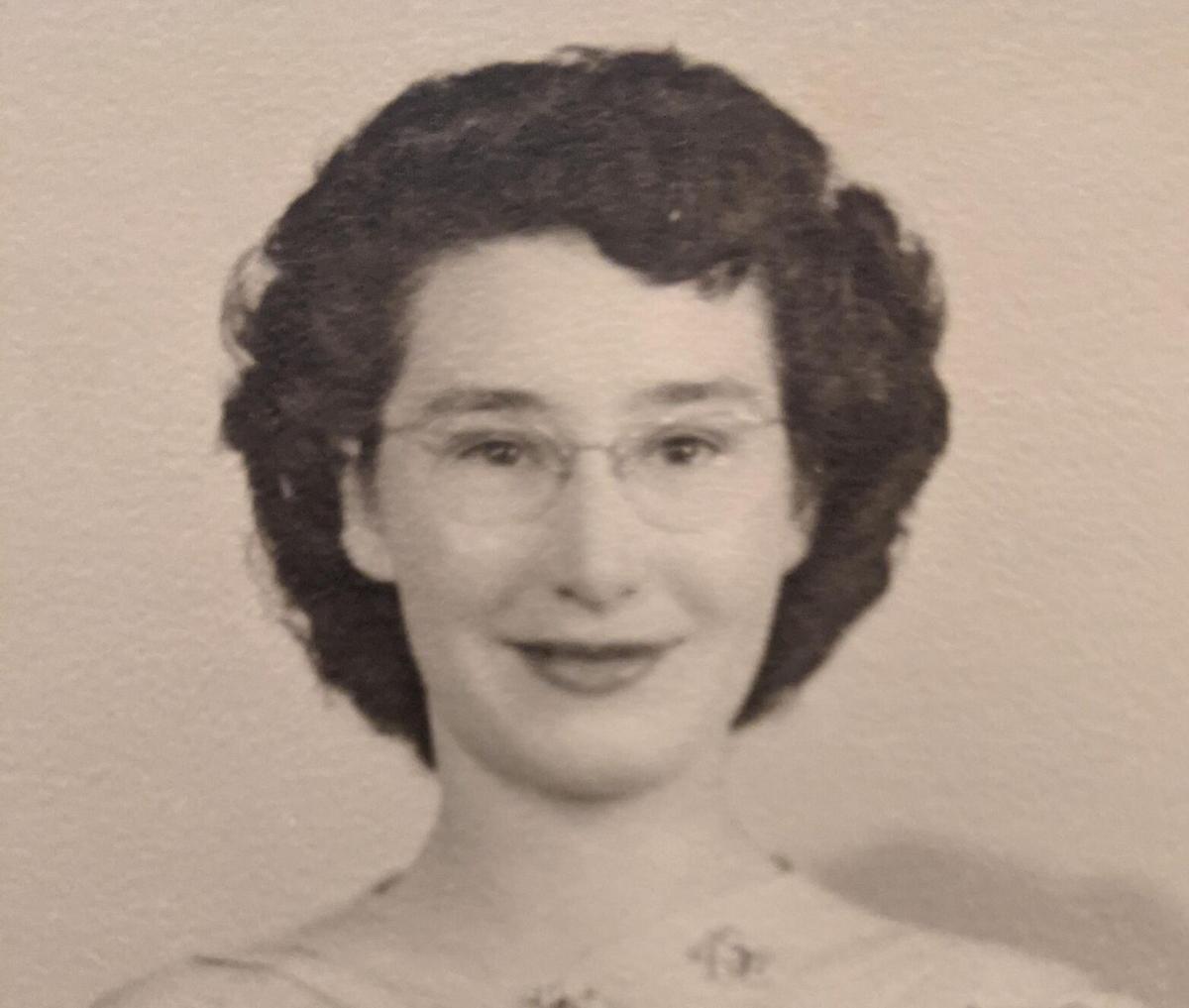 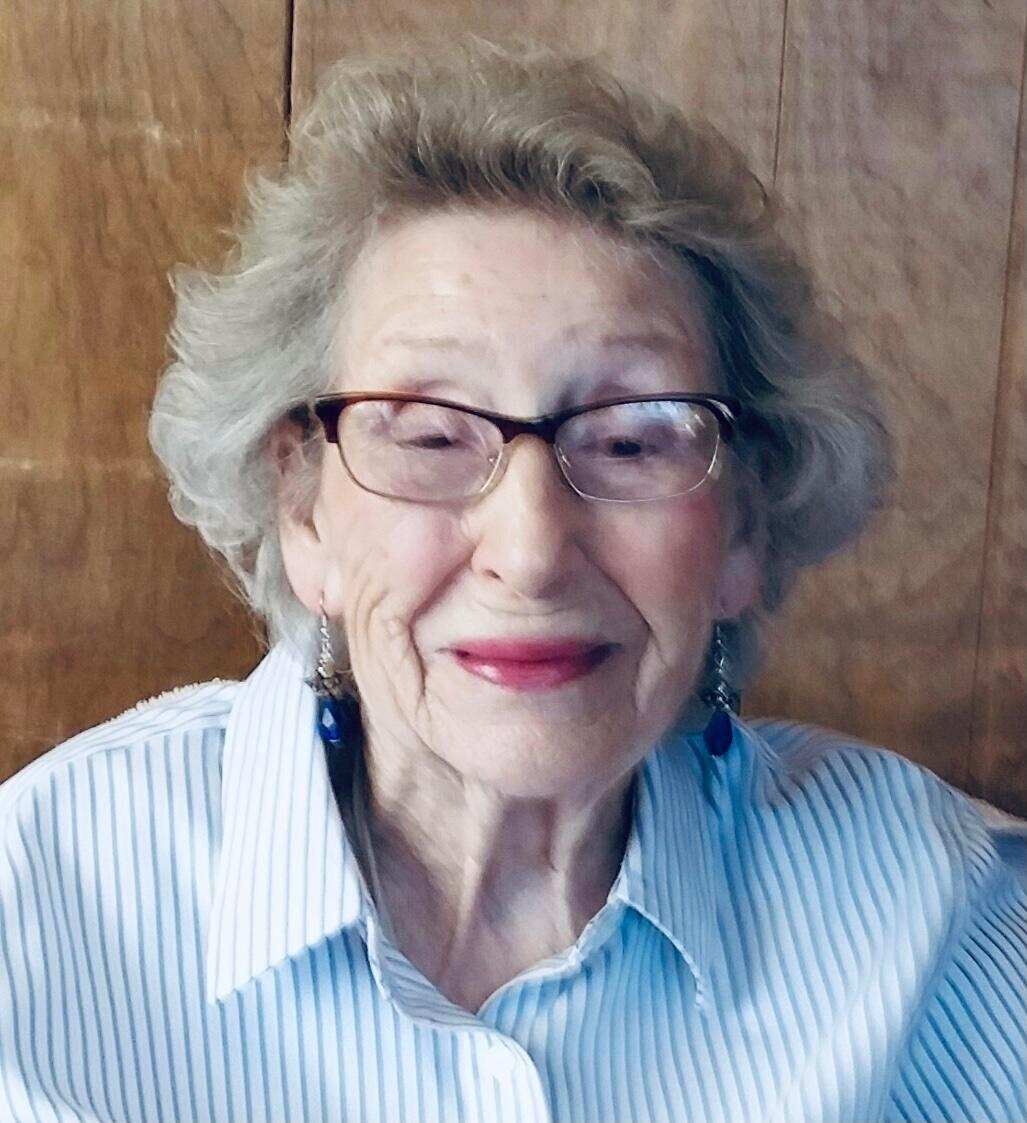 A graveside service to celebrate the life of Nellie Irene Trolard, 91, of North Bend, was held at Sunset Memorial Park Cemetery in Coos Bay, with pastor Eric Lindsey of the North Bend First Presbyterian Church presiding.

Nellie was born on November 10, 1929 in Williams, Arizona to Robert Clarence Parsons and Martha Bonnie (Hathorn) Parsons. She passed away peacefully at her home in North Bend on November 25, 2020.

Nell was born at home which at that time, was located at the Grand Canyon, the nearest town being Williams, Arizona. Her mother would tell the story that the doctor forgot his scales but estimated her weight to be only 4 pounds at birth. She was the oldest of three children and considered her aunt, Mary Crowley, who was raised with her, as one of her siblings. Growing up, Nell lived in many towns in Arizona, including Flagstaff, Sedona and Camp Verde. When Nell was a teen, the family relocated to the state of Washington and in 1948, Nell graduated from Richland Columbia High School. Nell attended Washington State University in Pullman and was enrolled in the nursing program until she realized that nursing was not for her and she moved back home to Richland. It was in Richland that she met her soon-to-be husband and the love of her life, Paul Trolard. When they met, Paul was a soldier and a patron at the restaurant where Nell was a waitress; as they say, the rest is history. They married five months after their first date and they celebrated 51 years of marriage before Paul passed away in 2002. Paul served in the Korean War and when he returned, the couple relocated to different places in Oregon, Washington and Southern California and finally, in 1958, they settled in Glasgow, Oregon. In 1970, their final residence was a move from Glasgow to town, in North Bend, Oregon.

Nell would say that her greatest achievement was being a homemaker and a mother of their seven children and she created a loving home that included setting an extra plate at the table for visiting friends or family that stopped by. Throughout the years, she was a Girl Scout leader, home-room mother, Sunday school teacher and a 4-H leader in sewing, and an election volunteer. From 1978 to 1980, Paul and Nell owned and operated the Bungalow Grocery Store and after this, she worked many years for Clifford and Margaret Shaw, her brother and sister-in-law, as a candy maker for Cranberry Sweets Candy in both the Bandon and Coos Bay shops.

Nell was known as being extremely energetic and a lifelong learner. She loved to refinish furniture, oil paint, tole paint, weave, knit, crewel embroidery, and quilt. She was a talented seamstress and made clothing for her girls including formal prom and multiple bridesmaid dresses. Nell found much joy in reading, crossword puzzles and word searches. She was very talented at spelling and no one can recall a word that she did not know how to spell.

Nell was an avid organic gardener who loved growing flowers and vegetables. She mastered the art of canning, preserving, making jam and jellies. Nell had a beautiful singing voice and loved music; she taught herself how to play the harmonica by ear when she was ten years old and she continued to play throughout her life and up until weeks before her passing. She enriched our lives with music, art and family stories which she recounted in great detail.

Nell was a devoted wife, mother, daughter, and grandmother who was encouraging, supportive, generous and had an incredible work ethic. She practiced her Christian faith through her actions and was notably non-judgmental, quick to forgive, and was a person of great integrity. Her presence will be missed deeply.

Memorial contributions in memory of Nell may be made to South Coast Hospice, 1620 Thompson Road, Coos Bay, Oregon 97420. Friends and family are encouraged to sign the online guestbook at www.coosbayareafunerals.com and www.theworldlink.com. Arrangements are under the care of North Bend Chapel, 541-756-0440.

To plant a tree in memory of Nellie Trolard as a living tribute, please visit Tribute Store.