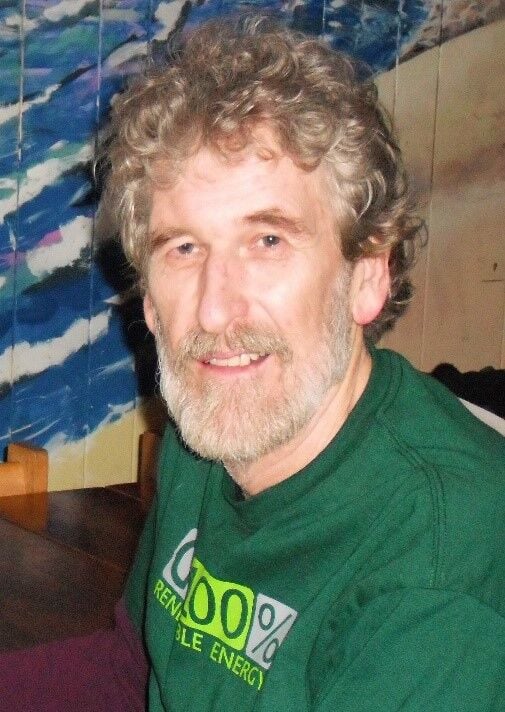 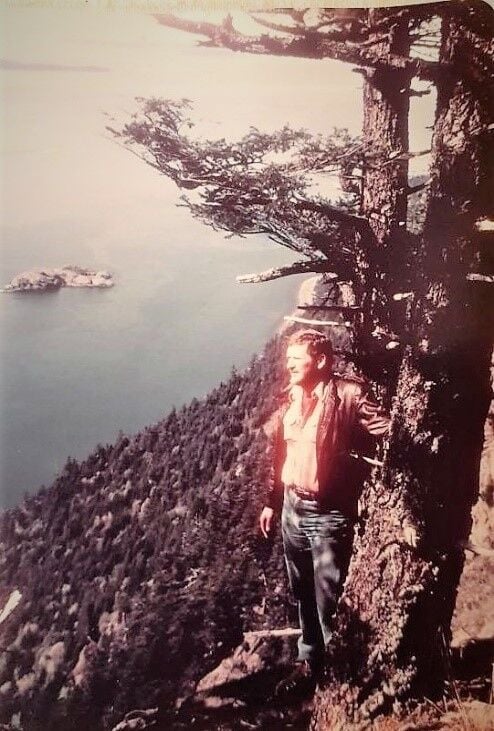 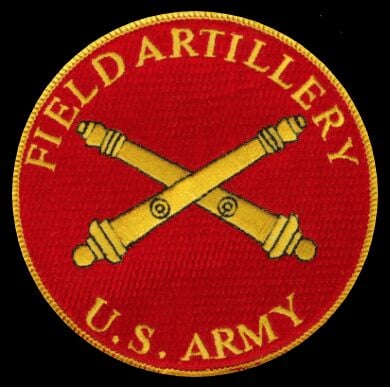 The amazing and fearless, Jonathan Mark Hanson, was born to Hartwig Hanson and Lena Viola Collins Hanson, on November 27, 1944, in Ottawa, Illinois.  He graduated from Bloomington High School in 1962 and later from DeVry Technical Institute with a degree in electronics.  In the summer of 1965 he married Karen Baumhardt, in Chicago.  He was drafted during the Vietnam War and Karen and Jon traveled to Ansbach, Germany, where Jon served as a first lieutenant in Field Artillery and their daughter, Susan, was born.

Jon moved West in big Bertha, the great white whale bus, to Glacier, Washington, then settled on Lummi Island and later lived in Bellingham, Washington.  While on Lummi he provided loving care for his teenage nephew in difficult times.  In 1979, Jon suffered a severe brain injury in a logging accident.  After recovering, in the early 1980’s, he formed the company, Energy Independence Research, and he won the bid with the Panama government “putting a light in the jungle” by providing electricity to three tribes in the Panama Andes.  This gave them electricity for the first time with small, non-invasive hydro technology that Jon was instrumental in developing.  He continued his entrepreneurship and formed a multinational company with other professionals, centering on small hydro renewable energy during the Carter Administration. In the mid 80’s, he designed electrical schematics and he and Bob Rohrbacher installed low pollution municipal incinerators around the country. In the late 1980’s, he moved to Coos Bay and served as Ken Keyes’ personal valet at the Ken Keyes College, sold office equipment, drove for Yellow Cab, was a classroom aide in the electronics program at North Bend High School, and lived on wooden boats, the Elder and Tyee, in the Charleston Marina.  He served for a time as a board member at Unity by the Bay in the 1990’s and was an activist fighting the LNG plant and pipeline.

Jonathan was allergy tested by Dr. Morgan, who helped him until the doctor retired.  Dr. Buscher in Redmond, Washington, at the Northwest Center for Environmental Medicine, then capably treated Jon’s Multiple Chemical Sensitivities (MCS).  This medical issue had affected Jonathan for most of his life and decreased his functionality and eventually left him totally housebound and living in a bubble of filtered air.  Jon fell in his home in mid-October and was ambulanced to the emergency room with broken bones.  After not making proper accommodations for his acute MCS and being exposed for over five hours to unfiltered air, he went into an acute respiratory event dropping to dangerous levels of low oxygen saturation, apparently as a reaction to something in the environment.  He was hospitalized for five days, then sent home dependent on oxygen.  Jon valiantly fought to become ambulatory and heal. The Veteran’s Administration, through Community Care in Roseburg, failed to authorize Jonathan to have his broken wrist cast, to have an orthopedist examine his broken back, or to see a pulmonologist for his lung issues.

Caregivers, Janet Stoffel (who provided care for over 25 years) and Bittin Duggan; and his personal trainer, were at his bedside on the afternoon of November 12, 2020, as he made his transition from his failing body to pure unadulterated joy.

Jon was preceded in death by his brothers, David Hanson, and Timothy Hanson; and his past business partner, Dr. John MacGregor.  He is survived by his loving daughter, Susan Christine Hanson, of Deming, Washington; his sister, Rebekah Schultz, of Zimmerman, Minnesota; his first wife, Karen Hanson, of Chicago, Illinois; his second wife, Edona Anderson, of Seattle; and his past business partner, Dr. Richard Haard, of Bellingham, Washington.  Jon is also survived by numerous cousins, nieces and nephews.

His ashes will be scattered over the rocks at Shore Acres and Lummi Mountain.  Due to the pandemic, there will be no memorial service at this time.  Jonathan would be pleased to have tax deductible donations shared with his fellow brothers and sisters in the “Growing Through It Program” of The Human Rights Advocates of Coos County.  To donate, please call 541-217-4095.

To plant a tree in memory of Jonathan Hanson as a living tribute, please visit Tribute Store.