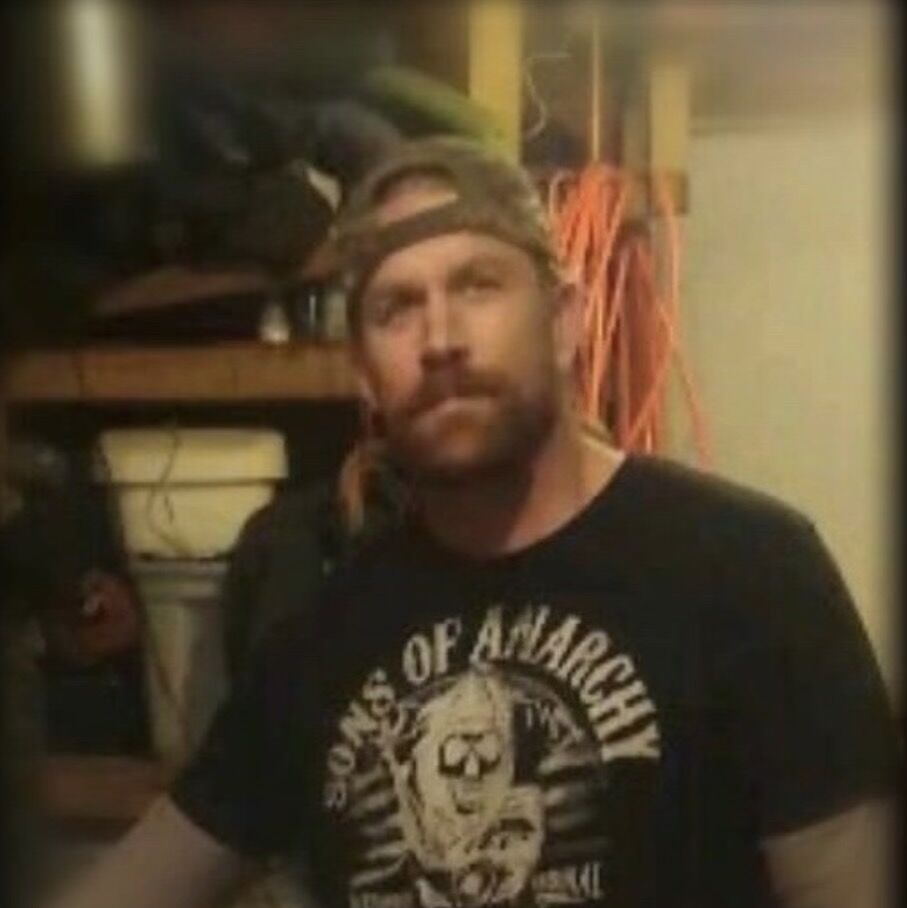 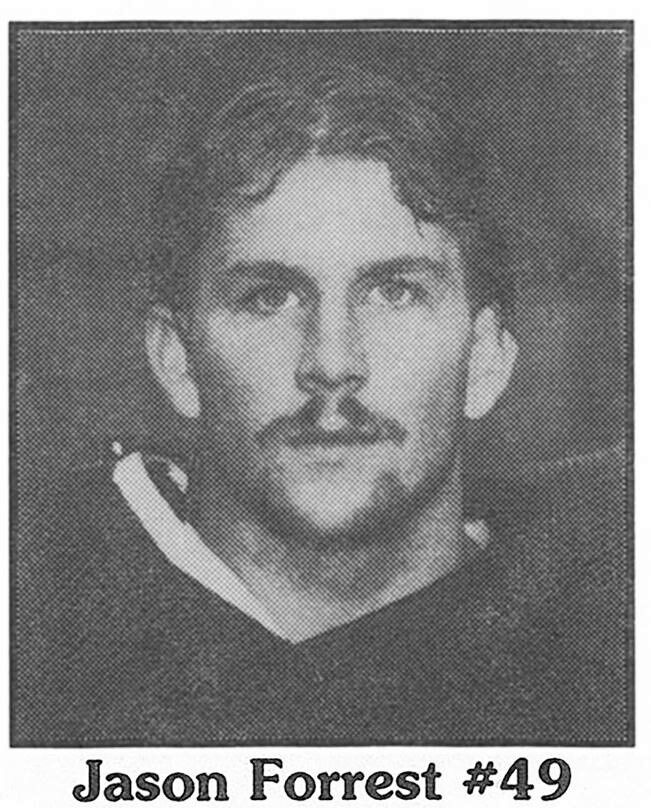 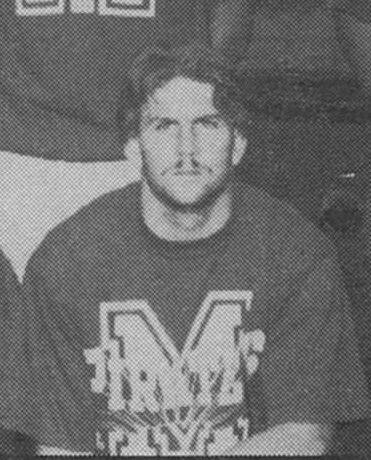 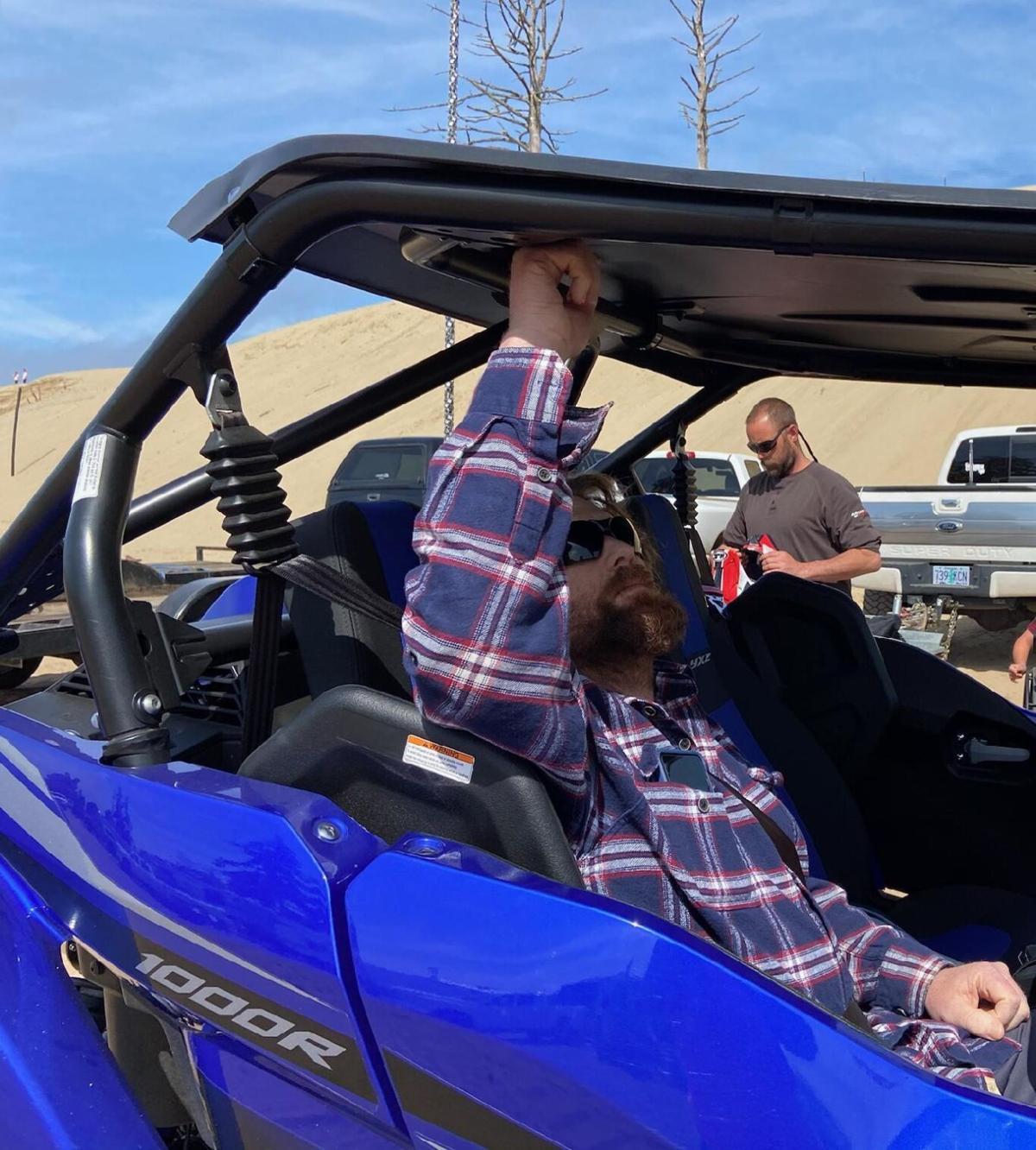 Jason Dean Forrest was born January 11, 1978 to Carl Dean and Valorie Fawn Forrest (Edde) in Nampa, Idaho.  Jason passed on December 7, 2020, due to complications from a heart attack in February.

Jason grew up in Nampa until 1991 when he moved to Coos Bay. A proud Pirate, he was a star on the football field and graduated from Marshfield High School in 1996. In 1998, he moved back to Nampa. Jason lived his life in the fast lane, and desert endurance racing became his passion, starting the Owyhee Outlaws and dominating his class. Careers varied from construction, to the oil fields of North Dakota and back to construction.

In 2005, Jason met the love of his life, Jaimie Stein, and in 2008 and 2010, they had two beautiful little girls. If you met Jason, you would remember him. His personality shined through any crowd and made an impact on your life, which is evident by his many long term friendships.

Special thanks to Hospice and the LDS church. Local services will be held later this year.

To plant a tree in memory of Jason Forrest as a living tribute, please visit Tribute Store.