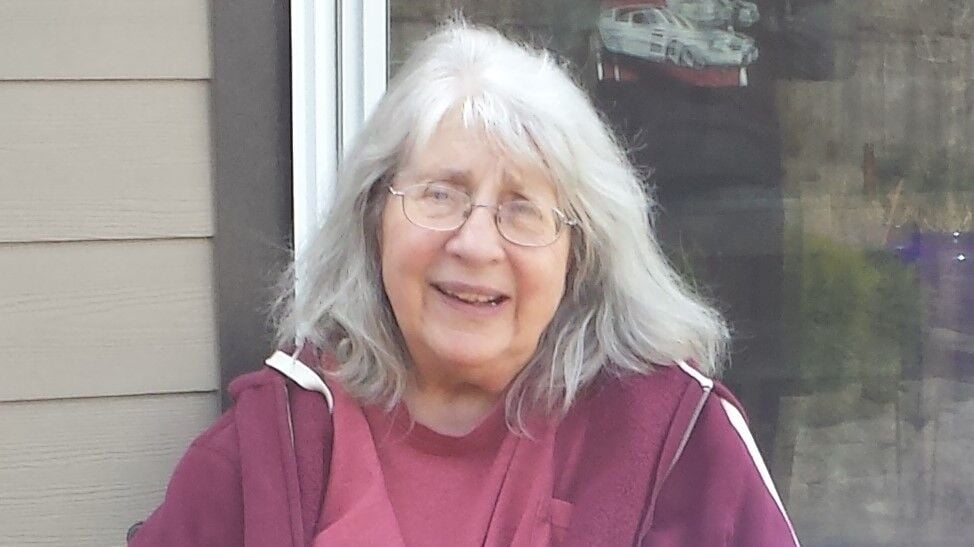 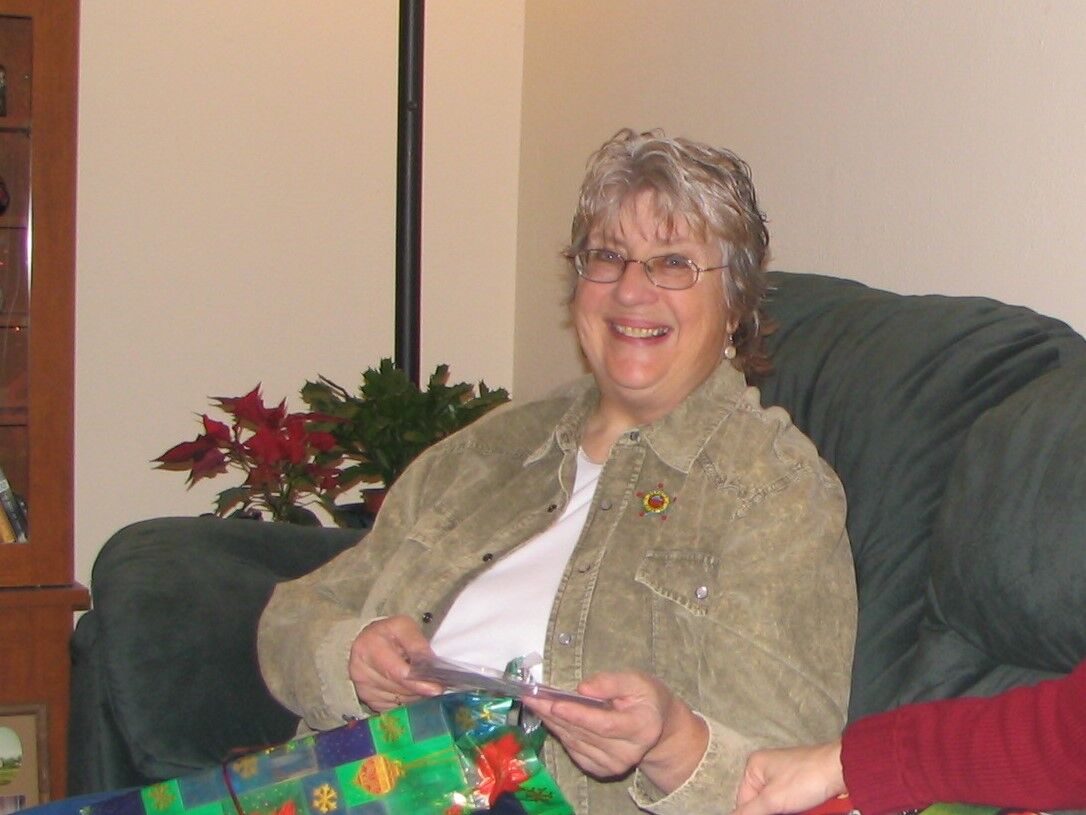 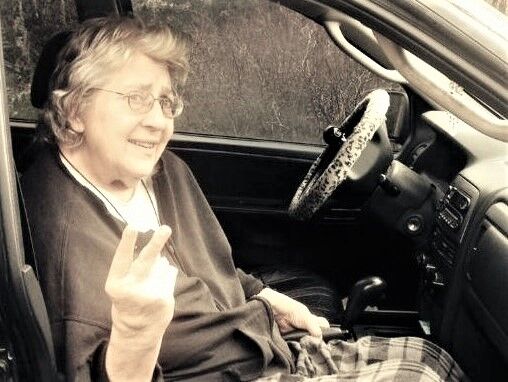 Janet Harms Kerker passed away at her home in Gladstone, Oregon on February 4, 2021, at age 75. Jan was born in Alameda, California, to Evelyn Sheetz Harms and David Lepp Harms on March 14, 1945. She grew up in Sacramento, California enjoying movies at the Tower Theater and cherishing time spent at Camp Sacramento in the summers. She attended McClatchy High School, graduating in 1963. She and her mother spent many summers exploring Europe. After high school, she attended the University of California Davis and spent her junior year abroad in Spain attending the University of Valencia and staying with a Spanish family.

After earning her degree, Jan married Jeff Kerker in 1969. They lived briefly in Redwood City, California, before moving to the rural coastal town of Bandon in 1970. They welcomed their only child in 1971. Jan started her teaching career in 1974. Through the years, she taught Spanish, French, Italian, and Social Studies until retiring in 2000.

In 1989, Jan met her close friend, Sharon Isaacs. The two enjoyed many years of companionship traveling, golfing, and playing cribbage. When Jan’s mother passed away in 2001, she returned to her childhood home in Sacramento to settle her mother’s estate. She became involved in the McClatchy Reunion activities re-connecting with old friends. She coordinated a fund-raising effort to replace windows on the 1937 school and restore its tiled fountain. She spoke at the ceremony to place the school on the National Register of Historic Places. While in Sacramento she discovered the Landmark program making many friends and taking a number of travel retreats.

Jan returned to Bandon in 2006 and then moved to Oregon City in 2016, to be near her daughter, son-in-law, and grandson. Dinners, game nights, and holidays were enjoyed with family now that she lived close by. She settled into a retirement facility in Gladstone in 2017. She made many new friends and enjoyed excursions especially those to the casino and out to dinner at the steakhouse. She spent much of her time sorting through the memorabilia she’d collected through the years and creating her unique cards that often came with multiple old stamps from her mother’s stamp collection.

Jan leaves many friends behind. She will be remembered for her love of travel, food, conversation, movies, music, and her advocacy for the environment and fighting climate change. She enjoyed meeting new people and was always quick with the introductions. Her quirky humor will be missed.

Jan is survived by her daughter, Sybil Kerker, of Oregon City; her son-in-law, Jim Kelly; and her grandson, Jake Kelly. She is preceded in death by her parents and her brother, Robert Harms. At a future date, a celebration of life will be scheduled and Jan will be buried at the Odd Fellows Cemetery in Sacramento with her mother, uncle, and grandparents. Contact sybilkerker@gmail.com for additional information.

In lieu of flowers, donations can be made to the “In Loving Memory of Janet Harms Kerker” fundraising campaign for the Environmental Defense Fund: http://membership.onlineaction.org/site/TR/Events/EDF?pxfid=1255&fr_id=1060&pg=fund