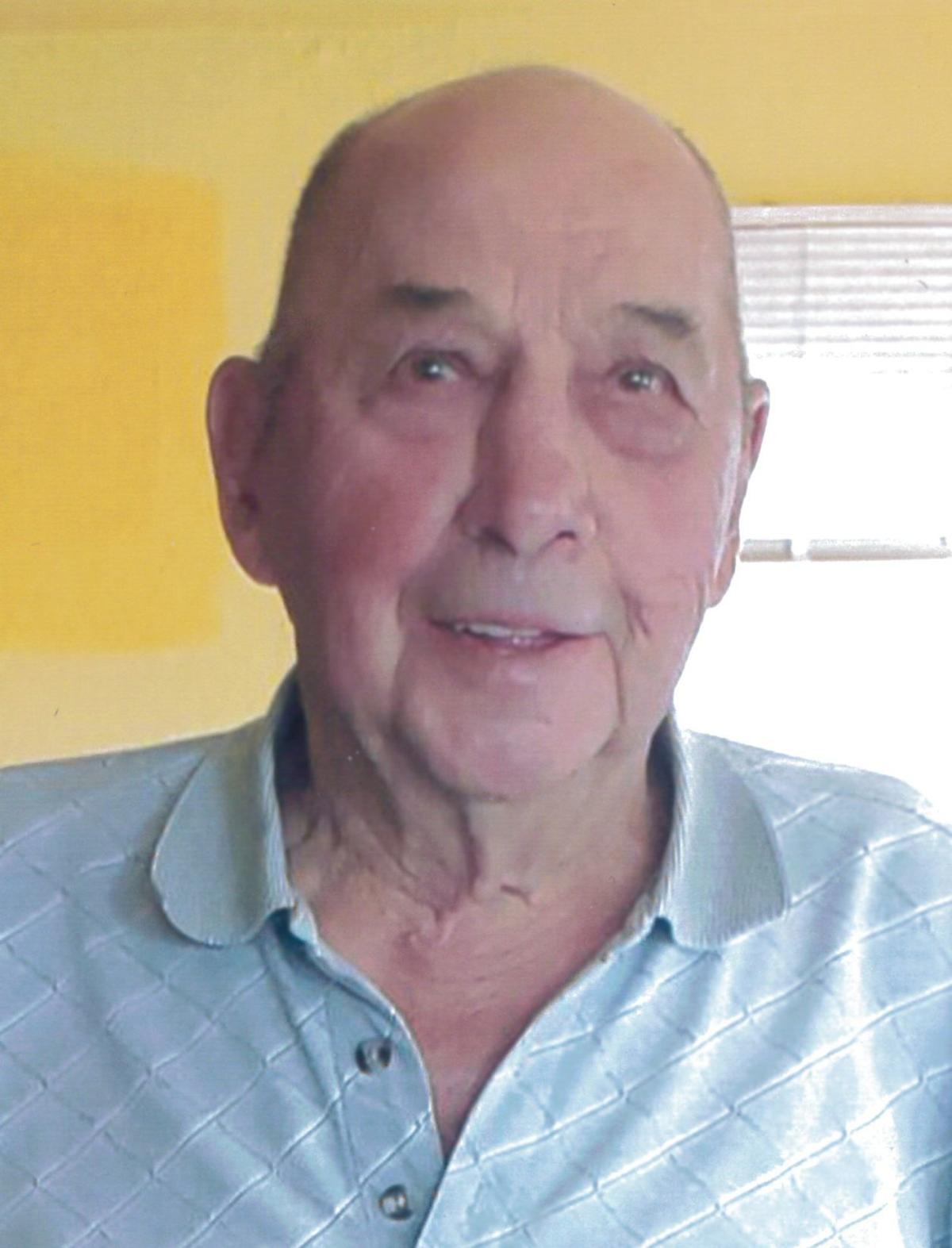 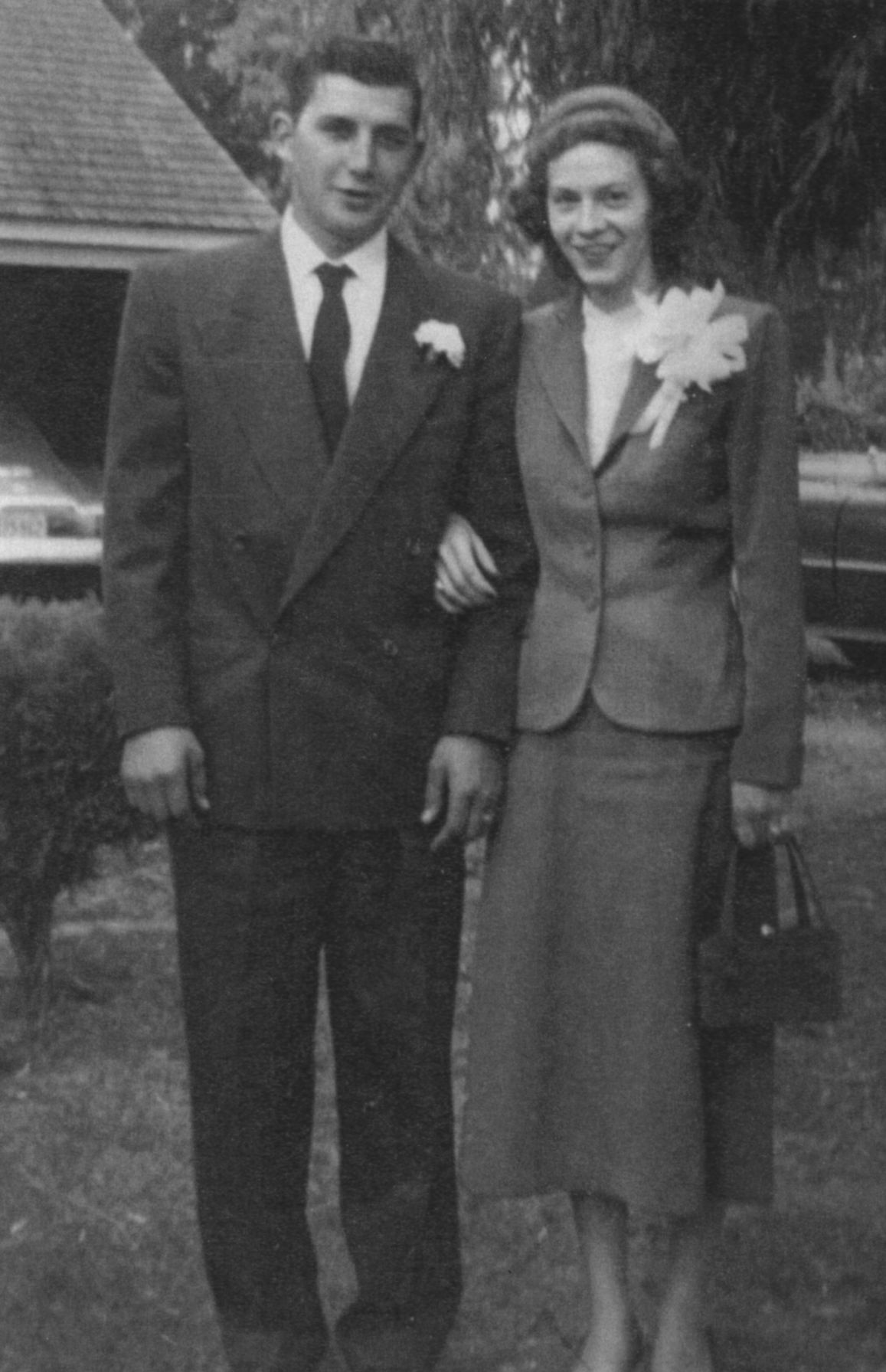 Elks Ritualistic Service and Celebration of Life for George R. Domenighini, 88, of Coquille, will be held at 2:30 p.m. on Saturday, Sept. 21, 2019 at the Coquille Valley Elks Lodge, 54942 Maple Heights Road. Private family burial is at Holy Trinity Catholic Cemetery in Bandon.

George was born on Nov. 15, 1930 in Bandon to Bartol and Rosina (Gambetta) Domenighini. He passed away after a short illness on Aug. 28, 2019 in Springfield.

During his lifetime he was a dairy farmer, a logger, a partner in D & H Logging with Neil Haga and raised cattle. He was still working on the home place right up until he became ill.

George attended Riverton Elementary and Coquille High School, graduating in 1948. He met Barbara Ann Dixon in high school and they were married on Aug. 26, 1952. They raised their four children in Coquille.

George was a Charter Member of the Coquille Valley Elks # 1935 and was one of three that still remain from that group. In 1994 he and his dedicated and hardworking crew was awarded the Southwest Oregon Region Forest Practices Operator of the Year, as GD Logging.

He is survived by his children Becki Johnson of North Bend, Rick Domenighini of Portland, and Randy Domenighini and wife Rinda, and Rob Domenighini and wife Kathy of Coquille; brother Bart Domenighini of Bandon and sister Dolores Thom of Oakland, Calif.; sisters-in-law Betty (Dixon) Tomminger of Molalla and Carol Domenighini of Portland; his “lady friend” and companion for the past 10 years Gay Noah; grandchildren Grady R. Johnson of North Bend, and Morgan Domenighini and Preston Domenighini both of Coquille; step-grandchildren Jonathan Ryan and wife Amysue of Palmdale, Calif., and Taylor (Ryan) Stamborski and husband Devan of Chicopee, Mass., and two young women who still refer to him as “Grandpa”, Sarah (Johnson) Iverson of Medford and Crystal (Piburn) Esser of Myrtle Point. He also has many nieces, nephews, great nieces and nephews and great-great nieces and nephews.

Arrangements are under the direction of Amling-Schroeder Funeral Service – Coquille Chapel, 541-396-3846.

To plant a tree in memory of George Domenighini as a living tribute, please visit Tribute Store.