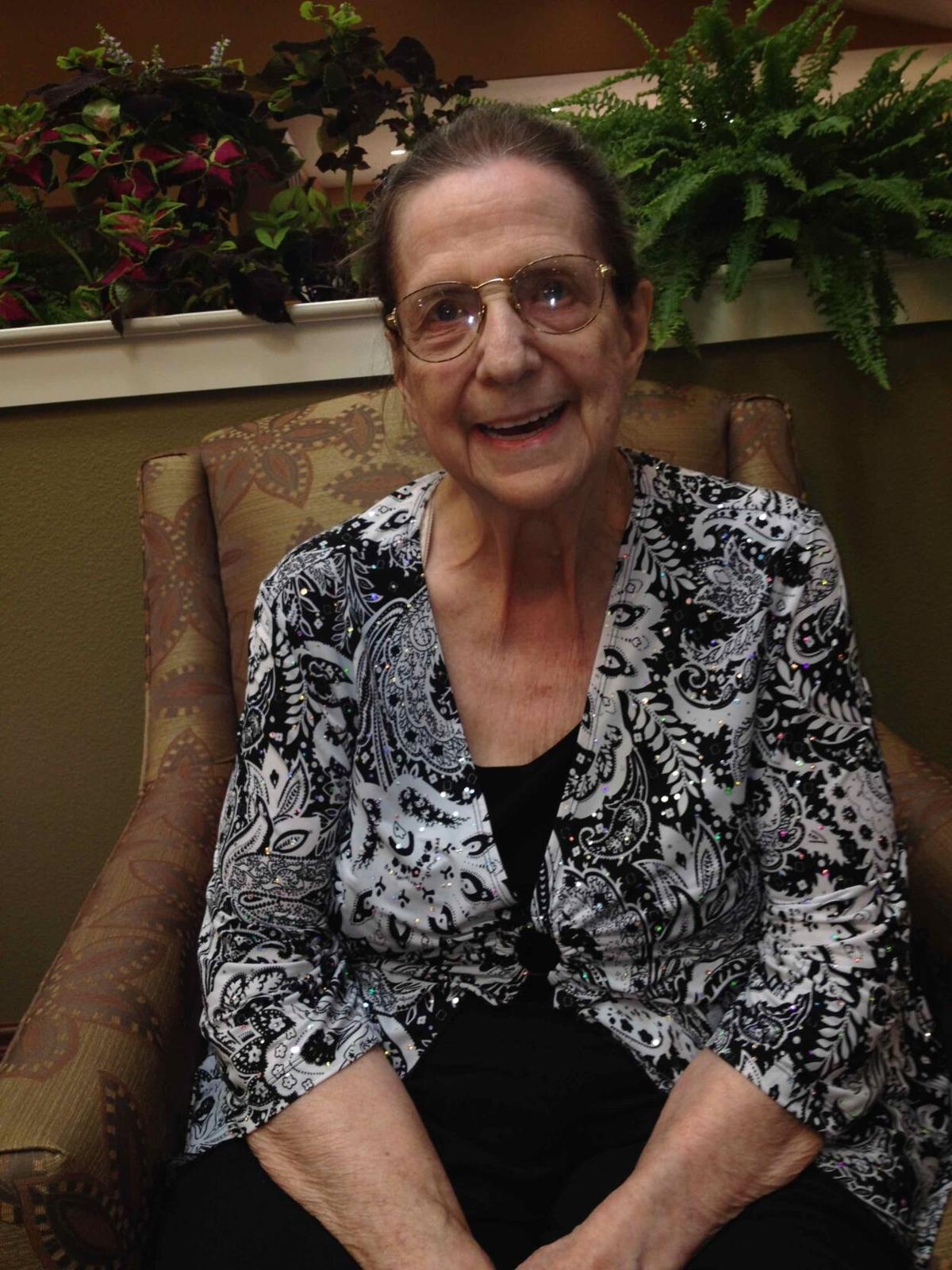 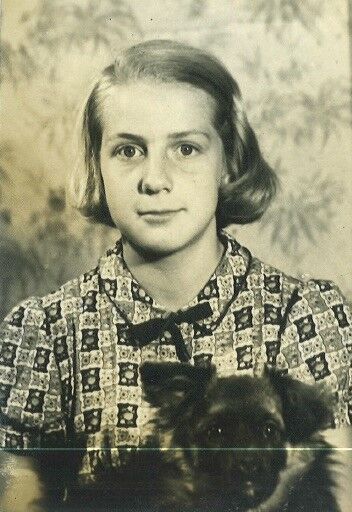 Eunice was born in Marshfield (now Coos Bay), the youngest of seven children of Swedish-immigrant parents. Her father died before she was a year old. Her mother then moved the family to a 30-acre farm on Ross Inlet, a backwater of the Coos River seven miles south of town. There Eunice grew up picking berries, herding cows, and driving a hay truck. She trapped muskrats and sold the pelts for $3 apiece (big money in those days) to help her mother make the mortgage payments. The family’s struggles through the Great Depression gave her an abiding empathy for working people and made her a lifelong and vocal Democrat.

She was a bright and active girl who excelled in academics, sports and music. After graduating from Marshfield High School in 1946, she started her freshman year at the University of Oregon, but dropped out after two terms to care for her mother, who was sick with cancer. Her mother died in 1947, and Eunice went back to college and graduated in 1951 with a bachelor’s in vocal music and minors in English and Psychology.

She taught music for a year in Springfield, then was hired by the Air Force in Tachikawa, Japan to manage recreational programs for servicemen and women. She spent two years at the air base there creating all kinds of entertainment, including a full-length musical comedy that she wrote, scored and produced herself, called “Doko Charlie.” She also organized the base’s civilian women employees into a basketball team, which went on to win a championship.

Back in the States, in 1954, she was hired by the Santa Clara County juvenile probation department. She took a leave of absence in 1957 and went to France for another Air Force service club stint. She traveled throughout Europe during those years; a favorite destination was Sweden, where she met relatives of both parents and gained an admiration for the Swedish social welfare system.

In 1959 she returned to the States and resumed her job in Santa Clara County. She was instrumental in organizing and managing an innovative program to identify, treat and prevent child abuse, including sexual abuse, at that time a little recognized tragedy. The program encompassed the juvenile court system, law enforcement, family therapists and community support networks. She received many honors for her work, including a 1973 “Woman of the Year” award from the San Jose Mercury newspaper.

Also in 1973 she earned a master’s degree in political science from San Jose State University. She went on to superintend two children’s residential facilities before retiring in 1984.

She lived happily for many years at her home in Saratoga, California, enjoying her big garden and a succession of cats, and taking occasional road trips to visit family in California, Oregon and Idaho. In 2011 she moved to Healdsburg Senior Living facility, where she received excellent care for the rest of her life.

She was preceded in death by her parents, Erland Anselm and Hilma Ferdinanda (Larson) Peterson; six siblings, Irma, Henning and Herbert Ahlquist; Kenneth, Bertil and Reynold Peterson. She is survived by eight nieces, three nephews, and 28 great nieces and nephews.

Our aunt Eunice never married and never regretted it. She had a fine contralto voice and loved to sing for an audience, accompanying herself on the ukulele. She knew scores of songs; Hawaiian ones were particular favorites. She was a passionate champion of society’s have nots, especially women and children. She loved cats. She was vain about her thick dark blonde hair (not “light brown,” as a niece once made the mistake of suggesting) with barely a touch of gray. She researched her family’s genealogy and shared her findings with all of us.

A favorite saying of hers: “I never had any children, but I have all these terrific nieces and I love them very much.” We never got tired of hearing it. Near the end of her life, when her strength and speech were mostly gone, her face would burst into incandescence at the sight of a loved one. She was our dear Auntie Eunice and we will miss her very much.

To plant a tree in memory of Eunice Peterson as a living tribute, please visit Tribute Store.