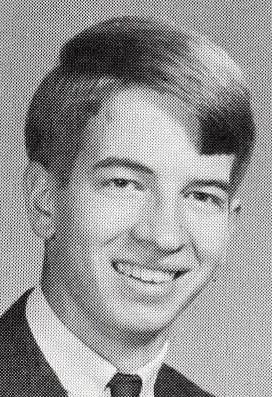 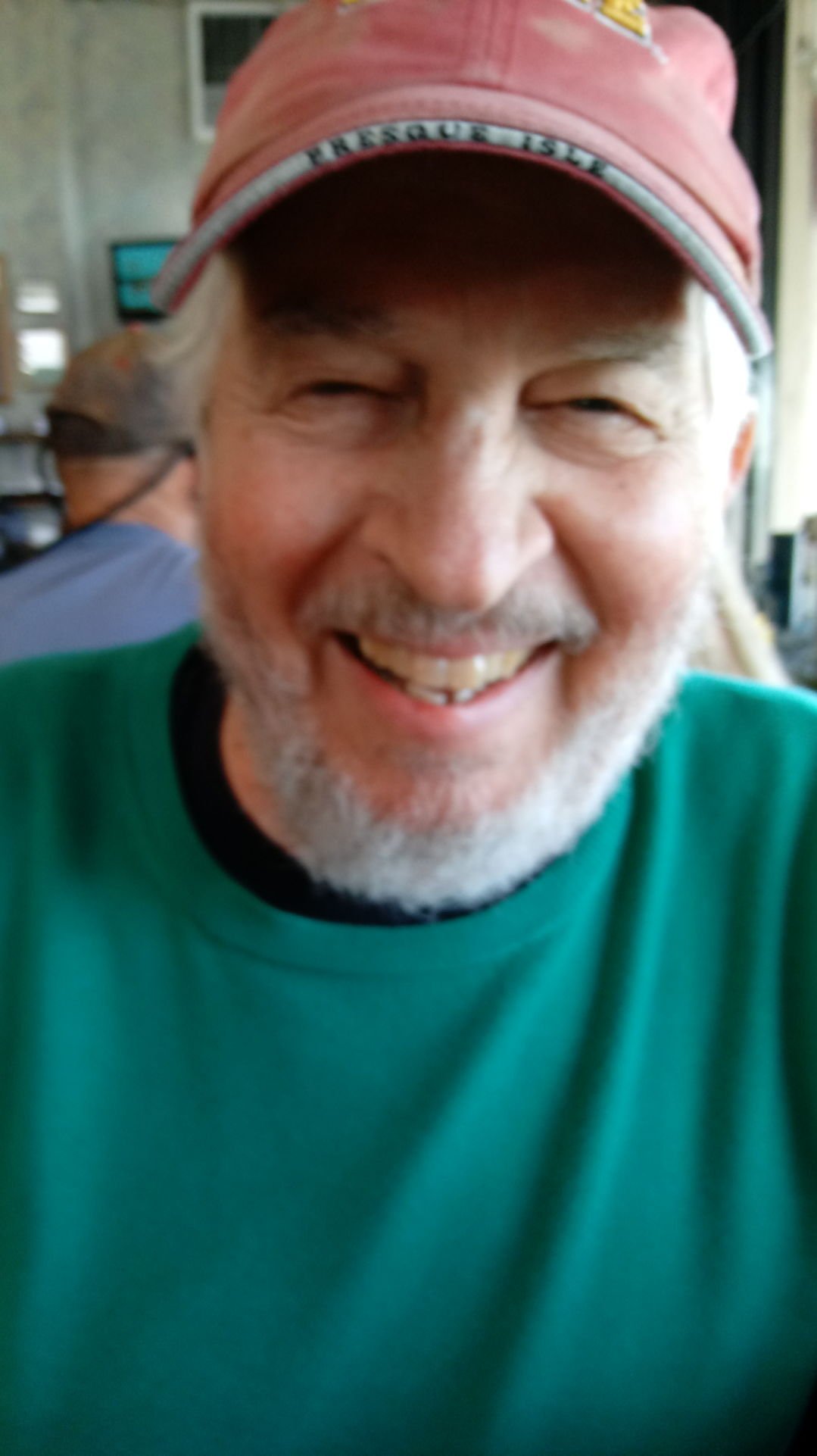 Eric was born on March 21, 1948, in Coquille, Oregon to parents Edward (Bud) and Roberta (Bobbie) Aasen. The hospital at that time was above the present-day Coquille Broiler. He grew up in Coos Bay, Oregon, and attended the local schools in Bunker Hill and then Marshfield High School, graduating with honors in 1966. He was active in several clubs and served as President of the National Honor Society his graduating year. During his senior year, he and a fellow classmate brought back an old and traditional varsity rally activity being “Yell Kings”. They were a hit in their purple with gold-striped short-sleeved sweaters, white pegged jeans, and white Adidas shoes with purple stripes. Their antics, yells, and cheers added a fun spirit to the rally squad and the entire student body.

At the urging of Father Heaney, of the Emmanuel Episcopal Church in Coos Bay, Eric applied for and received a four-year scholarship to Trinity College in Connecticut. He loved all of his new experiences, transferring from a small Oregon town and into the late 60's culture of the east coast. This August would have been his 50th college reunion. He remained close and in contact with several of his classmates who have special memories of his time there, including remembering him as the organizer who brought concerts to the college.

After graduation, Eric returned to the west coast, this time to the San Francisco area, where he began a career as a bond trader. Job transfers relocated him to Los Angeles and then back to San Francisco. He married and was blessed with a son, Darren, who was born in 1984. Eventually the family moved to the Seattle area. After a divorce and being laid off in the early 90's, Eric returned to southern Oregon, where he worked on the family cranberry farm at Glen Flora Bogs, south of Bandon. His grandparents, Cliff and Catherine Mason, started the operation years before, and Eric had spent summers during his high school years helping on the farm. In later years, he was active in Bandon’s annual Cranberry Festivals.

Inspired by his mother’s love of theater, Eric took part in a few local plays. Some might say he missed his calling as an actor, as he had such stage presence in the part of Luther Billis in South Pacific, the crafty sailor who was the comic among his fellow sailors. He was also in the production of “The Man in the Dog Suit”, playing the main character.

Over the last several years, Eric acquired an appreciation for antiques and collectibles from his partner, Sandy Gaspar. He enjoyed his time selling his unique and old articles at Brian Vick’s shop, “Neat Old Stuff” in Old Town Bandon. He always had an easy gift of gab and enjoyed the customers and tourists who had a similar appreciation of the unique items in the shop, and took a sincere interest in their lives. He cherished the many friendships he had among the business owners in and around Bandon’s Old Town.

Eric was an active participant in Bandon’s Prostate Cancer Support Group monthly meetings, led by Ruben Guzman, of Southern Coos General Hospital. He wanted others in his situation to have the support they needed, since receiving his prostate cancer diagnosis in 2009.

In October 2018, Eric reconnected with Karen Pullen, his high school sweetheart from 1965. Eric eventually decided he wished to relocate to Arizona to live with her and to be able to receive his cancer care there. In early November, 2019 he made the move to Arizona. His doctors with their expert medical care, were excellent. He was a real trooper, and never complained about his situation and the disease’s untimely progression. He fought the valiant fight.

Eric is survived by his son, Darren of Kent of Washington, sisters, Kathy Hall of West Virginia and Teena Beutel of Pennsylvania and his brother, David “Gus” Aasen of Portland, Oregon. He has cousins living in California and Nevada and lifelong friends in Eugene. Eric also leaves behind his special friend, Karen Pullen.  Karen gladly, and without reservation, dedicated her short time with Rick (Eric) to being his compassionate, loving and very special friend right to the end.  Eric was proceeded in death by his parents, his brother Bill and his partner Sandy Gaspar.

Eric brought joy to so many who will forever treasure their memories of his stories and smile.

To plant a tree in memory of Eric Aasen as a living tribute, please visit Tribute Store.