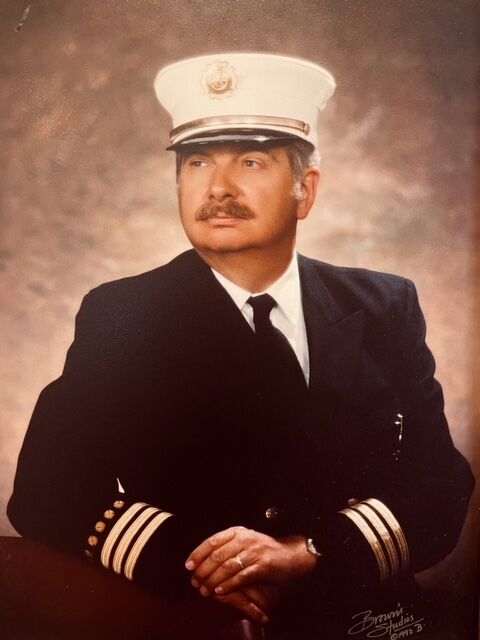 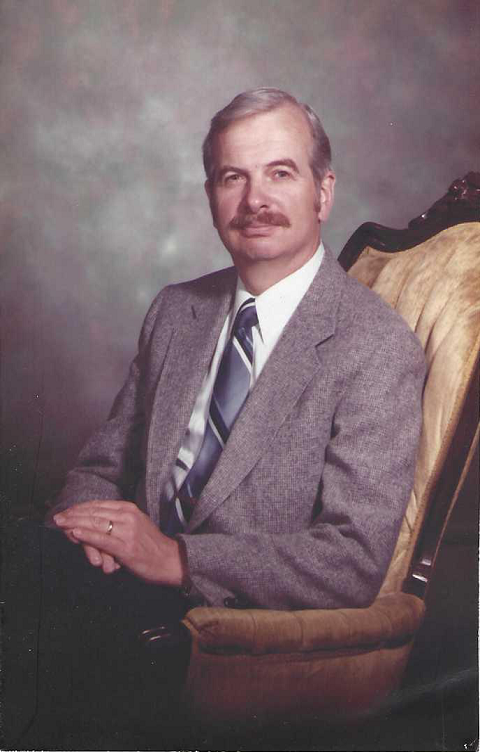 Donald Lee Clausen passed away peacefully at the age of 89 on February 2, 2021. Born in North Bend, Oregon on September 8, 1931 to John and Julia Clausen, Don lived a life dedicated to family, friends, and faith.

The eldest of three children, William and Judy, Don attended Empire Elementary School where he formed bonds with his classmates that lasted his lifetime. His father bestowed upon him an abiding love of the sea. His first jobs were working fishing boats along the central Oregon coast. Don met his sweetheart, Lea Anne Hutchison, in band at North Bend High. They married in 1950 and after becoming a father of two little girls, Connie and Rhonda, he decided to leave commercial fishing to begin a career as a firefighter.

His firefighting career led him to Seattle, where he worked for 27 years, rising to the rank of Captain. Don and his family made their home in Seattle’s Wallingford neighborhood, where he built workshops in the basement and garage to work on his hobbies and passions. In 1969, they adopted a son, Robert, into their family. They were all actively involved in the Woodland Park Church of God in Seattle.

Don and Lea returned to North Bend in 1986 when Don became Chief of the North Bend Fire Department, retiring in 1993. In 1994, they moved to Port Townsend, Washington, with the hopes of building a wooden sailboat and returning to the sea. While the boat was never completed, they lived a full life on their property with their dogs, cats, and llamas; in addition to their many friends. After Lea’s passing in 2007, Don lived as a contented bachelor on his homestead until he moved to Eugene in 2019.

Don is survived by his 3 children, 5 grandchildren, and 7 great-grandchildren, his brother, many nieces, nephews and cousins. Don touched many lives and he is and will continue to be dearly missed.

To plant a tree in memory of Donald Clausen as a living tribute, please visit Tribute Store.