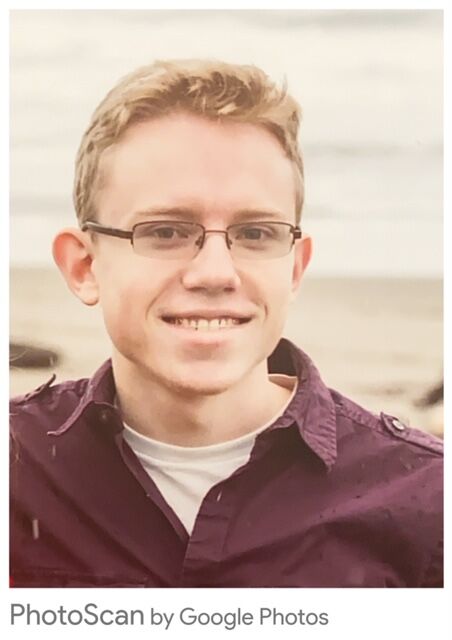 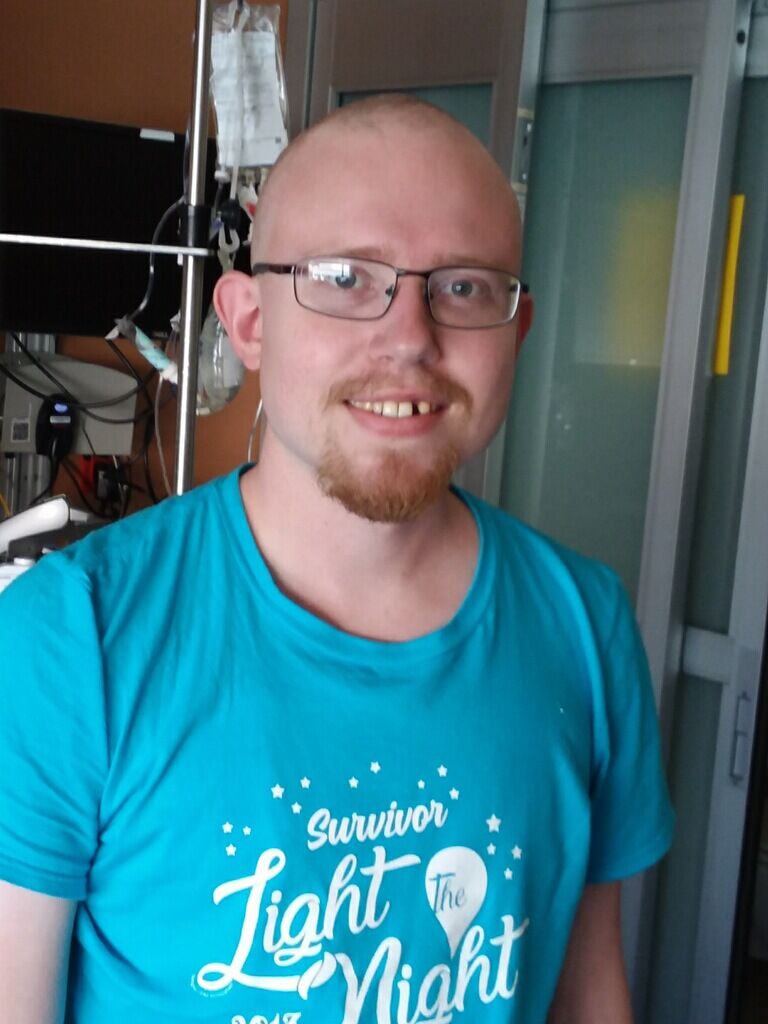 A celebration of the life of Daniel Joseph Undell, will be held 2:00 p.m., Saturday, September 26, 2020 outdoors at Pacific Community Church in Bandon.

Daniel was born May 9, 1996 in Coos Bay, the son of Kerry Joseph and Keri Lynn Undell.  He went to be with his Lord August 25, 2020 after a nine month battle with cancer.

Daniel was reared and educated in Bandon, attending Bandon Pacific Christian School from grade school until graduation in 2013.  He then attended Southwestern Oregon Community College where he received two associate degrees.  He received awards in physics and music and worked as a tutor in the tutoring lab.  He also received several recognitions for academic excellence.

During his school years, Daniel was active in sports, playing soccer and running cross country with the Bandon Tigers.  He also enjoyed disc golf but his great love in sports was baseball, playing little league, Babe Ruth and four years with the Tigers.  He was also a life-long Portland Trailblazer fan.  He loved music, playing piano and guitar and led music worship at Pacific Community Church. He was a song writer and was in the band Night Light.  Daniel was active in local theater, including New Artists, Marlo Dance Studio, and Bandon Playhouse.

Daniel will be remembered for his abiding faith in Jesus Christ, his genuine friendship and his gentle spirit.

He is survived by his parents, Kerry Joseph and Keri Lynn Undell; grandparents, Jerry and Mary Way along with numerous aunts, uncles and cousins.

The family suggests memorials be made in Daniel’s name to Pacific Community Church, Missions Program.  Friends may offer online condolences at westrumfuneralservice.com.  Arrangements are under the direction of Amling Schroeder Funeral Service, Bandon.

To plant a tree in memory of Daniel Undell as a living tribute, please visit Tribute Store.