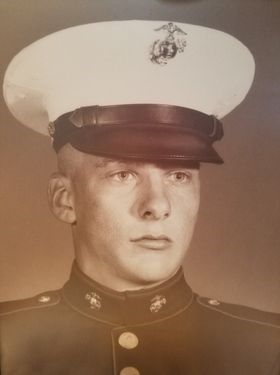 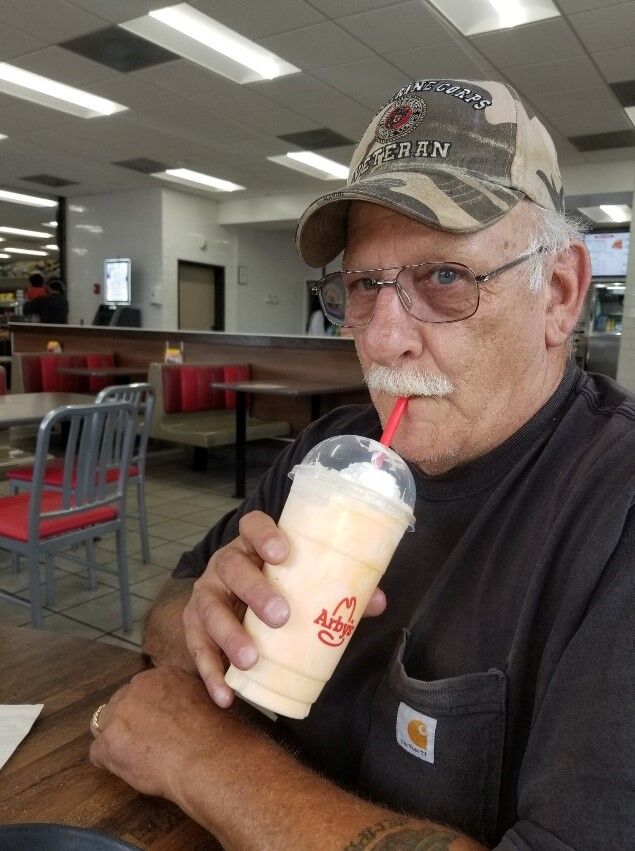 Brad proudly enlisted in the United States Marine Corp in 1969.  After his service, he returned to Coos Bay and worked for Georgia-Pacific. He attended Southwestern Oregon Community College, where he achieved a degree in Criminal Justice. After college he worked as a Juvenile Corrections Officer, but ultimately found his passion as a truck driver, transporting fuel and logs for various companies on the Oregon Coast.

Brad was a passionate hunter, outdoorsman and father. He served the Coos Bay, North Bend and Bandon communities with a lifetime membership in the American Veterans (AMVETS), Veterans of Foreign Wars (VFW), and most recently the Marine Corps League. He was proud to be a lifetime voting member of the National Rifle Association as well. He was also a volunteer for the North Bend Senior Center, for which he was proud that he obtained donations from The Mill Casino, of a beautiful food service buffet center.

To honor Brad’s memory, family and friends are invited to join the Perkins Family on Friday, September 18, 2020 at 10 AM for a distinguished Celebration of Life Service at Roseburg National Cemetery, 1770 West Harvard Ave, Roseburg, Oregon  97470. Questions may be directed to and flowers may be arranged through Umpqua Valley Funeral Services at 541-537-9300.

There will be memory boards, a guest book and other memorabilia available for viewing at the service. If you have a favorite photo of or with Brad that you would like to share and add to the memory board for others to enjoy and maybe hear a story about, you are welcome to bring it and tell a story in his honor.

To plant a tree in memory of Bradley Perkins as a living tribute, please visit Tribute Store.