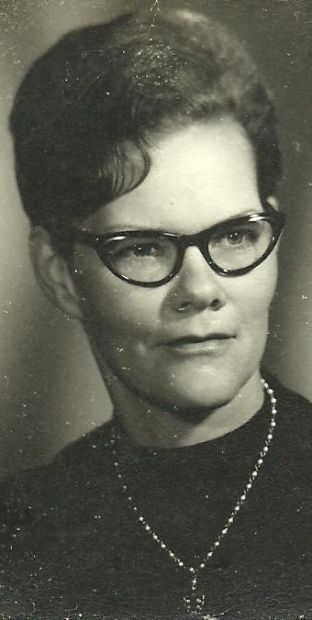 A gathering of family and friends for Bobby LaFern Fraser, 74, of Coos Bay will be held at 4 p.m. Saturday, Aug. 17, at the family home, 2690 35th St., in Coos Bay. Cremation rites have been held at Ocean View Memory Gardens Crematory  in Coos Bay.

She attended Watonka High School in The Dalles and married Norman Lee Fraser Dec. 10, 1955, in Kelso, Wash., while still in high school. In the early years of their marriage, Bobby and Norman lived in The Dalles, Bakersfield and Glendale, Calif., Portland and Milwaukie, Ore. They settled in Moscow, Idaho where they raised their family. For a while, Bobby was a licensed beautician and attended Lewis and Clark State College in Lewiston, Idaho where she received her Associated of Applied Science degree in nursing in1983. In the spring of 1986, Bobby and Norman moved to Redondo Beach, Calif., where she was a nurse at a hospital there for a few years before they moved to Coos Bay where she was an RN charge nurse in Florence, until retiring in 2006. During this time, she was involved in the American Legion Auxiliary and the Coastal Celtic Society.

She was preceded in death by her parents and two sisters.

Friends and family are encouraged to sign the on-line guest book, send condolences and share photos at www.coosbayareafunerals.com.

To plant a tree in memory of Bobby Fraser as a living tribute, please visit Tribute Store.