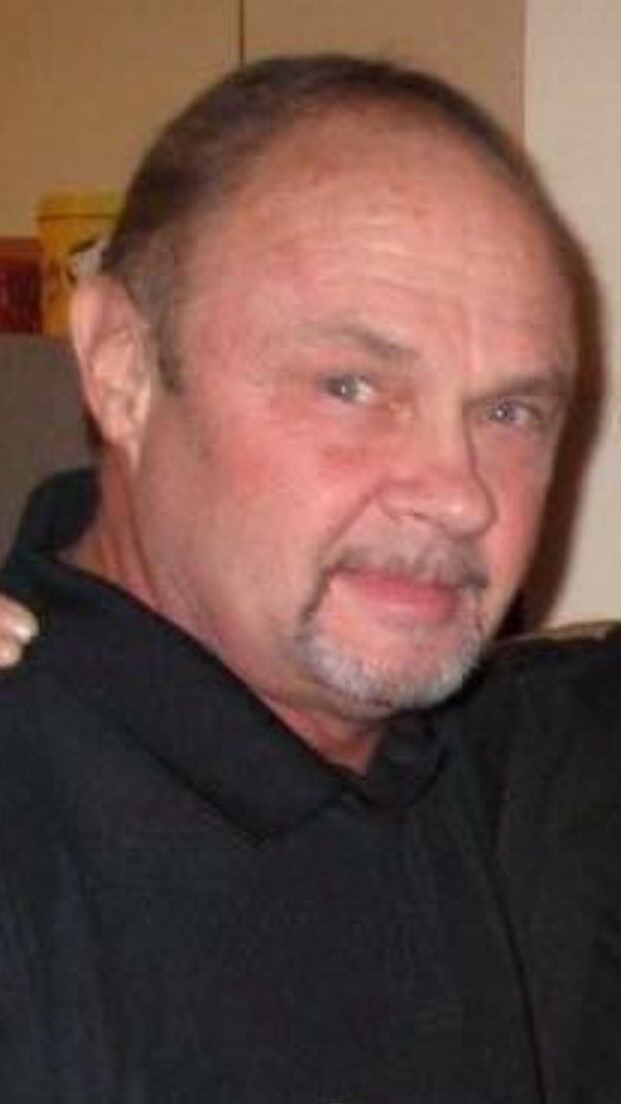 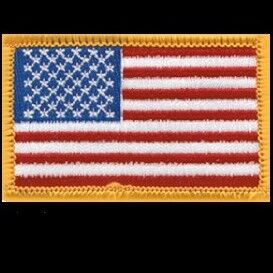 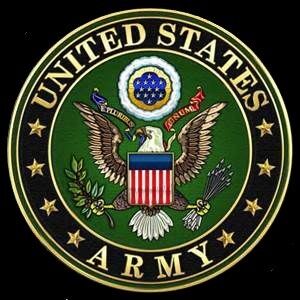 A Celebration of life will be held for Bill Middleton, 74, of North Bend, at a later time to be announced due to Covid restrictions. Private cremation rites were held at Ocean View Memory Gardens in Coos Bay.

Bill was born on May 29, 1947 in Gardner, Kansas to Harold Middleton and Lovena (McAninch) Middleton. He went home to be with the Lord following a lengthy battle with cancer on August 18, 2021.

Bill graduated from Marshfield High School, class of 1966. After graduation he was drafted and served in the United States Army in Vietnam, where he was awarded a purple heart. Following his honorable discharge he worked for the United States Postal Service for 27 years and was also a dedicated coach and referee for many years. He was well loved by the youth. He also enjoyed golfing after retirement. He had a memorable swing, making his first hole in one at Sunset Golf Course.

Bill was preceded in death by his parents, Harold and Lovena Middleton; sister, Alma Murphy; and son, Kelly Wechter.

To plant a tree in memory of Billy Middleton as a living tribute, please visit Tribute Store.