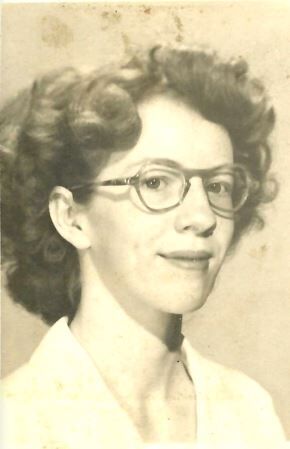 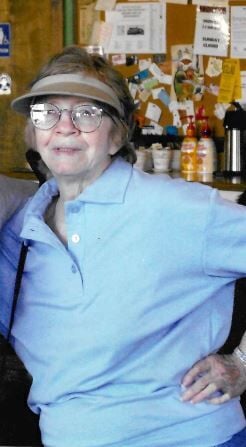 A graveside service will be held for Barbara Ellen Stratton, 88, of Coos Bay, at 2:00 pm Monday, March 22, 2021 at Ocean View Memory Gardens in Coos Bay under the direction of Nelson's Bay Area Mortuary.

Barbara was born March 28, 1932 in Coquille, the daughter of William Carroll and Georgia Ellen (Ross) Davidson.  She passed away March 13, 2021 in Coos Bay.

Barbara was raised and educated in Coquille and graduated from Coquille High School in 1950.  She was married to William Stephen “Bill” Stratton Sr. and they made their home in Coquille for several years before moving to Coos Bay.  Barbara was a devoted wife and mother, she also enjoyed gardening and crafting and she was an avid reader, she especially loved science fiction novels.

She was preceded in death by her husband, William “Bill” Stratton in 2014.

To plant a tree in memory of Barbara Stratton as a living tribute, please visit Tribute Store.