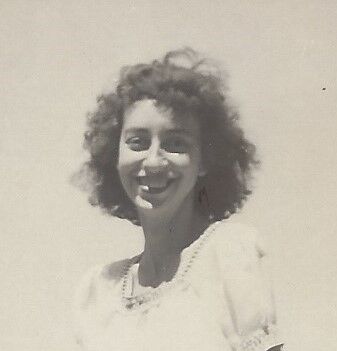 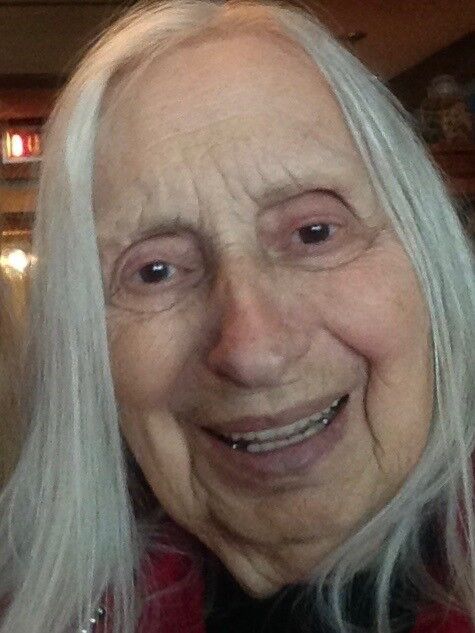 Adeline Knife, long time resident of Myrtle Point, died Monday, November 9, 2020 at the age of 92 in Boise, Idaho.  Adeline was born in Detroit, Michigan on June 6, 1928. She spent her childhood in Coaledo, Oregon, where her parents Jim and Emilia, who had emigrated from Italy in the early 1900’s, owned 250 acres of timbered farmland. Her father, Jim (Vincenzo when he emigrated), fought for the United States Army in WWI, serving 10 months in France before being honorably discharged in 1919. Addie, as she was known, graduated from Coquille High School in 1946.

Always an independent spirit, Addie moved out of her parents’ house after high school and took secretarial jobs (she could type 80 words per minute) in Coquille until she married Bill, a WWII veteran and watchmaker by trade, in 1952. Bill and his brother owned a jewelry store, and he and Addie managed the store, Knife Bros. Jewelry, on Main Street Myrtle Point. Bill was the watchmaker and Addie was the merchandise buyer. They ran the store together until Bill’s death of a stroke and heart attack in 1969 at the untimely age of 52. After selling the store, Addie worked as administrative assistant for Security Bank of Myrtle Point (later Security Bank of Coos County), until her retirement.

Addie was always known for her kind heart and understanding mind.  Generous of spirit, she was always willing to sacrifice for her loved ones at the expense of her own comfort. Even so, she did not suffer fools gladly, and saw the behavior of those around her with a clear eye. A lifelong devout Catholic, Addie was a loving mother and grandmother to the end of her days, and she will be greatly missed.

She is survived by her sister, Lucille, of North Bend; sons, David (Martha), Brian, and Nick (Nancy); and five grandchildren, Nathan, Hallie, Joey, Aaron, and Megan.

Donations may be made in her honor to the Catholic parish of Sts. Ann and Michael of Myrtle Point.

Goodbye, Mom. We will always love you.

To plant a tree in memory of Adeline Knife as a living tribute, please visit Tribute Store.