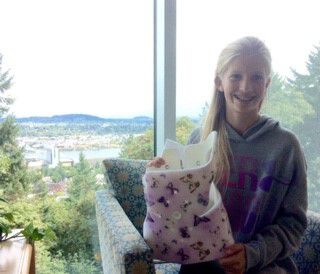 Brynne Hathorn holds her first back brace, which she named Sally. 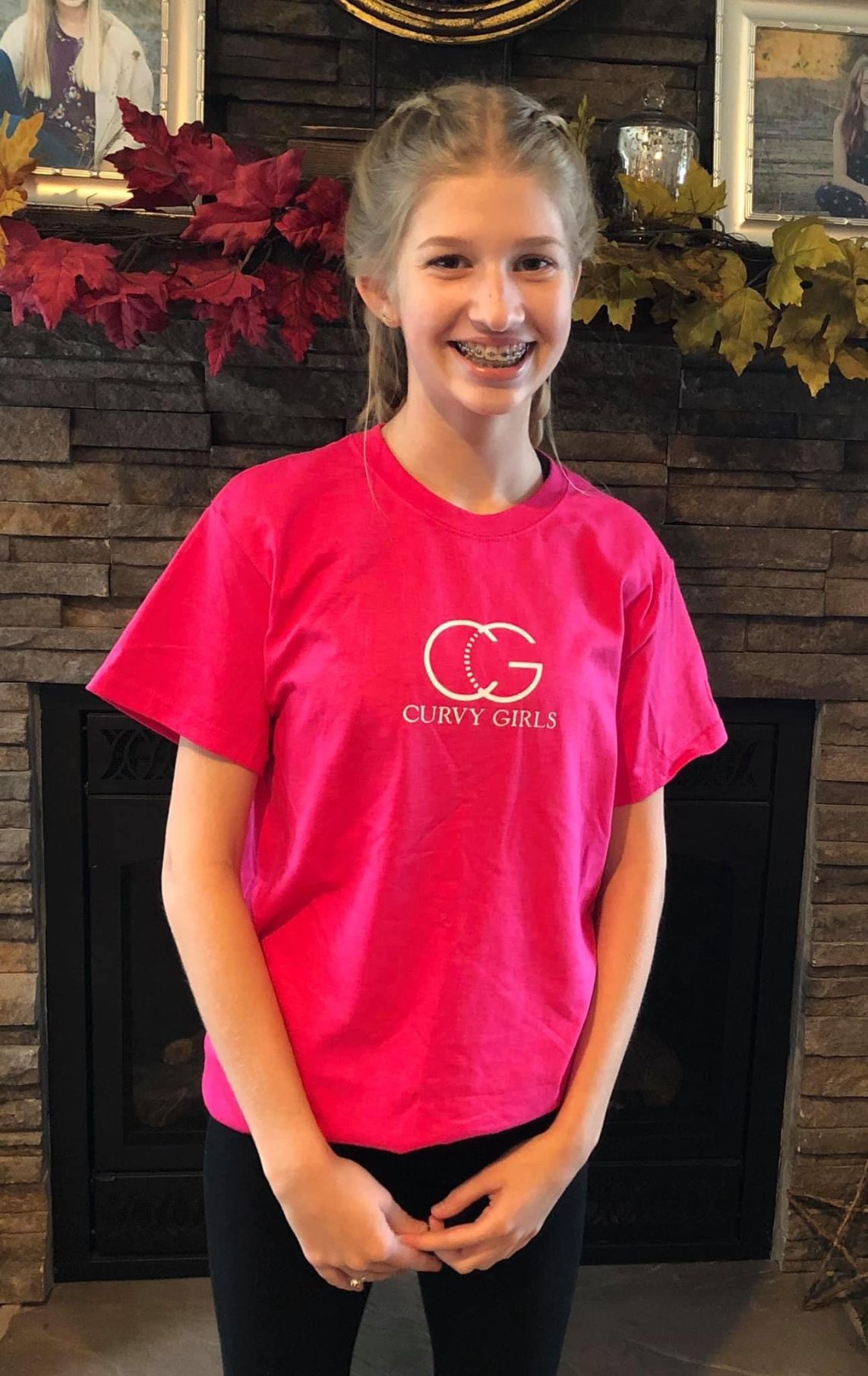 Brynne Hathorn holds her first back brace, which she named Sally.

NORTH BEND — Her spine may be curved, but she’s got her priorities straight.

North Bend teen Brynne Hathorn’s scoliosis led her to connections across the world and a closer relationship with her mom. Hathorn has started a local chapter of Curvy Girls, a support group for girls with scoliosis, and she hopes more girls with the disease will join her.

Hathorn was diagnosed with scoliosis at the age of 12. That summer, she felt a bump growing on her back and had it looked at during a sports physical in August of 2017. The doctor had her bend over and found that Hathorn’s spine was curved. An x-ray confirmed the diagnosis.

Scoliosis is a curvature of the spine. While human spines naturally curve to the front of the body, those with scoliosis also curve to the side. The degree of the curve determines the severity of the disease, which can cause pain and damage to the lungs and heart in its more severe forms.

Hathorn was given her first back brace the month after her diagnosis. As her mother, Alyssa Hathorn, explained, because Brynne Hathorn was still growing, a back brace could hypothetically train her muscles to support her spine. Over the course of the next couple years, Hathorn cycled through multiple braces, wearing them nearly constantly, in the hope that she could avoid surgery.

The back braces were uncomfortable, and Hathorn had to wear them to bed, to school, and nearly everywhere else. The active teen was allowed to remove her brace to bathe and to play sports, but that was it.

She got used to the first brace, and even named it Sally. She ended up having three more braces after Sally, including one night brace. Unfortunately, they didn’t work as planned, and Hathorn’s spine continued to curve. At one point, the curvature in the lumbar region of her spine was 56 degrees. It began to affect her lungs and heart. It was at this point the family decided it was time for surgery.

Before she could have the surgery, Hathorn had to essentially go into isolation, to ensure that she would be healthy enough for the procedure. She was in a great deal of pain and her condition was effecting her lungs, so the family chose to keep her home for two weeks.

In October of 2019, Hathorn was underwent a lumbar anterior interbody spinal fusion, essentially, a surgery that involved the insertion of a rod into her spine. It straightened the curvature from 56 degrees to 15 degrees.

Alyssa Hathorn is hopeful there will be no more surgeries, but says it is still a possibility and that Brynne Hathorn may have to go through more treatment as she gets older.

Not only did the surgery keep her away from her favorite activities, but it also caused an unexpected side effect. One of the pain medications Hathorn was prescribed gave all her food a terrible taste. Even ice cream tasted bad, she said.

“I was so scared I was going to lose my love for chocolate, but I got it all back,” Hathorn said, “Thank goodness.”

Because everything had a bad taste, she didn’t want to eat at all. Her recovery slowed and she became listless and depressed.

After visiting with her doctor, she was able to build a plan to eat more. She was motivated by the thought of seeing her friends again and so worked with both her doctor and her mother to make a calorie chart. It wasn’t easy, but eventually the bad taste went away and she was able to gain weight and regain her energy enough to return to school.

“She’s amazing. We’ve always been really close,” Brynne Hathorn said, “She’s always been there for me and someone I can talk to.”

Curvy Girl is an international organization that brings girls with scoliosis together to support each other and “reduce the emotional impact of scoliosis,” according to their mission statement.

Hathorn learned about the organization soon after her diagnosis, but did not become an active member until her surgery. There are chapters in Bend, Portland and Eugene. Hathorn was able to reach out to the Eugene chapter, which helped.

Prior to the outbreak of the novel coronavirus, Curvy Girl groups met both online and in person. The group meets in online forums and over Zoom right now.

“It’s kind of a pyramid of different leaders and members of groups that come to meetings and want to get advice and hang out,” Hathorn said. She liked that the conversation could vary from advice on how to wear a brace and deal with pain to what to wear with a brace and which swimsuits look alright with a scar.

Traveling to Eugene regularly was something of a hassle, so Brynne Hathorn, now 15, wanted to start a chapter closer to home. Already, the North Bend Curvy Girls chapter has one member.  The other member of the group is the sister of one of Brynne Hathorn’s friends. The volunteer leader for the group is Alyssa Hathorn.

Leadership of the group, small as it is, comes naturally to Hathorn and she hopes to expand.